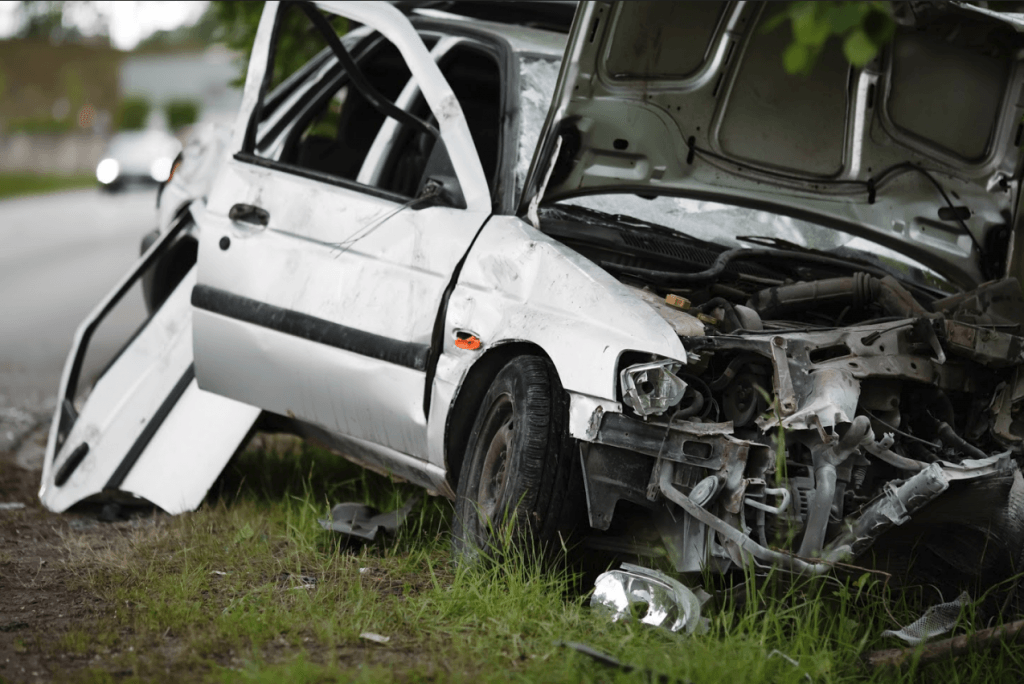 I’m Ed Smith, a Chico personal injury lawyer. A collision that recently occurred in Chico left one man with severe trauma requiring emergency treatment at a local hospital. California Highway Patrol (CHP) responded to the accident on Saturday, June 30, 2018. In their report about the crash, CHP stated that the accident involved one vehicle and that only the driver of the car suffered injuries during the crash. The man was identified as Robert Banta, a 38-year-old resident of the nearby community of Durham.

CHP reported that the accident occurred shortly after 12:00 p.m. Officers stated that Banta had been traveling southbound in a 2002 Chevrolet Trailblazer on the Midway. For unknown reasons, Durham apparently lost control of his vehicle and suddenly drifted into the northbound lanes of the roadway. The Chevrolet traveled over northbound lanes and off of the eastern roadway edge before crashing into a large roadside tree. Reports added that the vehicle was severely damaged by the collision with the tree.

After being notified about a possible injury crash, CHP immediately dispatched emergency staff to the accident scene. Responders arriving at the crash location found that Banta had sustained major injuries. Medics had him put in an ambulance and driven to the Enloe Medical Center in Chico.

The latest reports from hospital staff indicated that Banta was expected to recover from his injuries. However, the specific injuries that Banta suffered were not reported.

CHP reports that they are actively investigating this crash and trying to figure out what factors were involved. So far, investigating officers have not reported any causes they suspect.

Additionally, CHP has asked for help from members of the community with their investigation. Anyone who has any information relevant to this accident is asked to report what they know by calling Chico area CHP’s non-emergency line, (530) 332-2800.

Recovering from crash injuries can be very difficult and often requires a lot of time. Because of this, many crash survivors are not able to work while they are in recovery and, in some cases, can no longer perform the tasks that their job requires. This loss of income, coupled with expensive hospital bills and physical therapy, can be extremely stressful for those simply trying to regain their health.

However, in many cases, those injured in a car crash can claim payments for both hospital bills and the income they have lost because of their injuries. Whether or not an individual can claim these payments depends on the circumstances of their case. To find out whether or not you are eligible to receive payments for your injuries, you should get in touch with a lawyer with relevant personal injury experience.

I’m Ed Smith, a Chico personal injury lawyer. The injuries that people sustain in collisions can have serious effects on their lives. If you’ve suffered crash trauma, contact (530) 392-9400 or my toll-free line, (800) 404-5400, to get free, friendly legal advice. Otherwise, get in contact with me online at AutoAccident.com.

I’ve assisted residents of Chico with obtaining the money that they deserve for personal injury and/or wrongful death claims since 1982.

See my prior Verdicts and Case Settlements.

I’m a CA Million Dollar Advocates Forum member. To belong to this group, you must be a trial lawyer who has settled or won a case that was worth one million USD or more.

See these sites to read my client ratings:

I created the top website in Northern CA for finding useful info on car accidents and personal injury, AutoAccident.com.