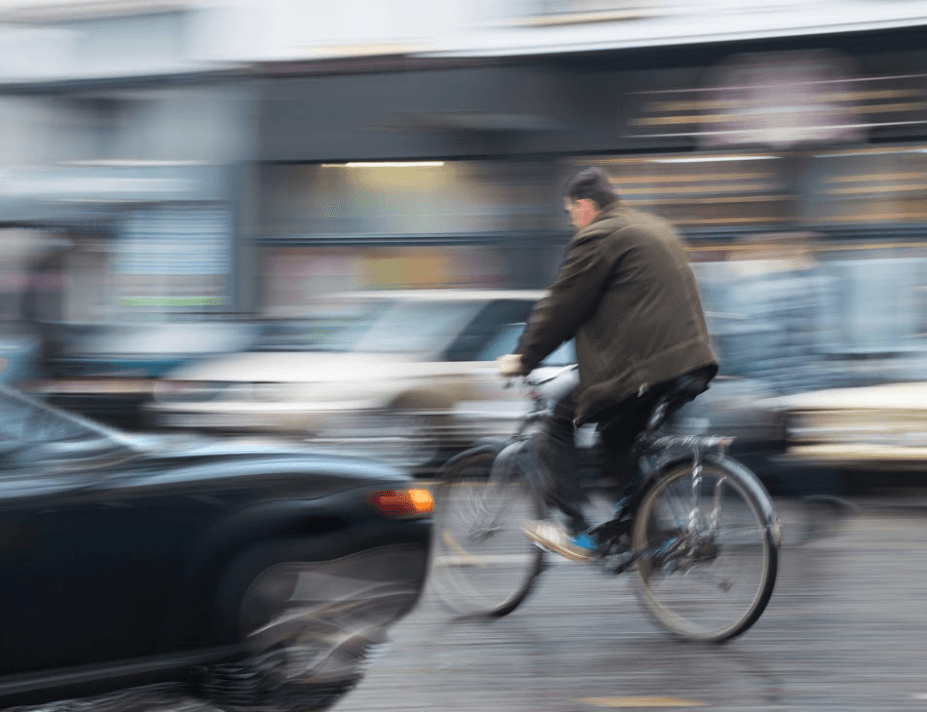 Chico Police Department (CPD) officers reported that a serious collision occurred in Chico on Wednesday, September 19, 2018. The accident reportedly involved a passenger vehicle and a male bicyclist. According to statements from medical responders, the bicyclist suffered major injuries as a result of the crash. CPD’s Major Accident Investigation Team is currently looking into what factors may have caused the accident. However, officers say that they are seeking assistance from the public in order to continue their investigation. The identity of the injured bicyclist had not been released at the time of reporting.

According to CPD, the accident occurred just before 4:00 p.m. close to the intersection of Arbutus and Palmetto Avenues a short distance east of the Chico Cemetery. Officers have not reported any information about how the vehicle and bicycle collided. However, responders noted that they found the cyclist at the scene of the crash lying on the roadway. The man was reportedly not responsive by the time officers arrived. Medics placed the man on an ambulance, and he was rushed to the Enloe Medical Center to be given immediate medical attention.

CPD officers who responded to the crash say that the driver of the vehicle has cooperated fully with the investigation. However, officers are yet to report any suspected crash factors. Any accident witnesses or people who have information about the crash are encouraged to contact the CPD Traffic Unit by calling (530) 897-4970.

Recovering from a Car Accident

After being seriously injured in a crash, the road to recovery can be difficult. Physical recovery can take a long time and, for many, is painful to endure. On top of regaining their health, injured people are often faced with other serious problems such as having to take time off work, no longer being able to do household chores, and are sometimes even left with permanent disabilities like paralysis, chronic pain, and more.

Facing all of these issues can seem overwhelming, and many are unsure of how they will be able to return to a normal life. However, those injured in car accidents are often able to claim money for their damages. This is done through a “personal injury claim,” and the payments available vary for every case. If you want to know more about personal injury claims and what you might be able to recover, contact a Chico car accident lawyer. To get a better idea of what to expect from an attorney, you can watch this video:

I’m in the Million Dollar Advocates Forum. Every forum lawyer has helped a client receive over $1,000,000 through a trial verdict or settlement.

Read ratings and feedback about my work on:

My website is the top site in Northern CA for information about car accidents and personal injury – AutoAccident.com.