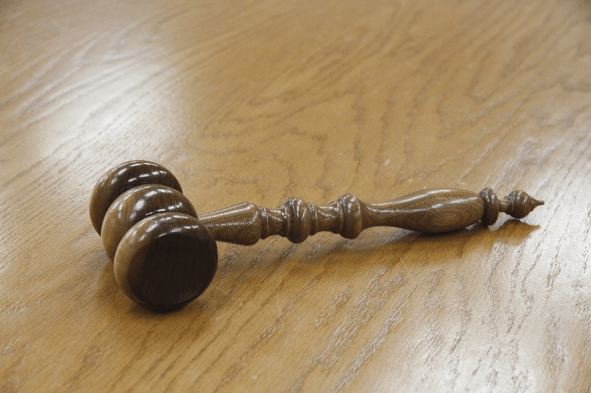 I’m Ed Smith, an Anderson personal injury lawyer. Recent reports indicate that a charge of felony gross vehicular manslaughter has been filed against a 27-year-old man from Anderson who is alleged to have caused an accident that occurred on December 15, 2017. The accident resulted in the death of a 22-year-old Redding man, Sean Kenneth Michael Binder.

A local news outlet reported that, as of April 6, 2018, no arraignment date had been set for a criminal complaint initially filed on March 20, 2018, by the Shasta County District Attorney’s Office. The driver, Alexander James Kirby, has not only been charged with felony manslaughter but has also been charged with a felony count of DUI leading to injury with a related charge enhancement.

According to reports from local California Highway Patrol (CHP) authorities, the collision occurred shortly before 4:30 a.m. on Balls Ferry Road between Anderson and Cottonwood. Kirby had reportedly been driving a Toyota Camry with Texas license plates at a high rate of speed inside of a 45 mile-per-hour zone when he attempted to navigate a sharp turn.

During the turn, Kirby’s vehicle veered off of the roadway before overturning and colliding with several objects including a tree, a fence, a power pole, and a car parked in the driveway of a nearby residence. Photos of the accident show extreme damage to the vehicle that came to a rest on what was left of its roof.

Responding officers found Binder, who had been a passenger in the Camry, on the ground with fatal injuries after he was ejected from the vehicle during the wreck. Kirby was subsequently placed under arrest and booked into the Shasta County Jail.

However, Kirby was released on December 19, 2017, after the District Attorney’s Office failed to file a criminal case within the required two-day arraignment timeline while CHP officials continued their accident investigation.

According to a CHP report filed with the Superior Court of Shasta County, Kirby’s blood-alcohol content level was tested at the crash scene at 0.07 percent, which is just below the legal limit of 0.08 percent.

CHP also reported that Kirby showed symptoms of intoxication at the crash scene and admitted to officers that he had drunk three shots of whiskey while at a party before the crash occurred. When asked whether or not he still felt the alcohol’s effects, Kirby reportedly replied, “I do now.”

However, Kirby claims that he was not drunk at the time of the fatal accident and blames the collision on a malfunctioning steering system. CHP indicated that Kirby stated he was unable to turn his vehicle as he drove through the turn because his power steering suddenly failed.

I’m Ed Smith, an Anderson personal injury lawyer. Wrongful death is an incredibly difficult thing to go through. If someone you love was killed by a negligent driver, call (530) 392-9400 to receive friendly and free legal advice. I can also be called toll-free at (800) 404-5400 and contacted on my site, AutoAccident.com.

I’ve practiced both wrongful death and personal injury law in Northern California for over 36 years.

To read our client reviews, click the links below:

See my record of successes on our Verdicts and Settlements page.

AutoAccident.com is the number one website for car accident and personal injury articles and information for Northern CA.