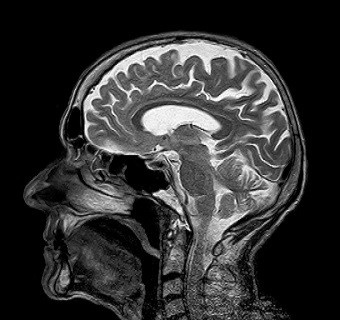 I’m Sacramento brain injury lawyer Ed Smith. The results of an extensive study on people with a traumatic brain injury (TBI) over an extended period show that a high percentage of those injured are at a higher risk for dementia. The study hopes to assess risk factors for young people who suffer a TBI.

TBIs Are a Common Injury

Dementia currently affects 47 million people around the world, a number that is expected to be doubled in the next several decades. TBIs are a typical brain injury, affecting about 50 million each year. They may be caused in both open and closed head injuries. Following are the most common reasons that TBIs occur:

Details of the Study

According to an article published in The Lancet Psychiatry recently, the study was conducted over a 36-year period using 2.8 million subjects. The long-term study was conducted using those who had suffered TBIs and those who had no brain injuries to determine whether there was a strong correlation between TBI and brain dementia. It concluded that 24 percent of those who had a TBI would probably develop dementia. The risk grew larger if the TBIs were more serious and with the number of times a TBI was suffered by the individual. According to the study, a single instance of TBI of a mild nature such as a concussion was enough to increase the risk by 17 percent.

Certain characteristics make it more risky for some to suffer a TBI. These factors tend to be age related:

I’m Sacramento brain injury lawyer Ed Smith. When a brain injury has been caused by a negligent driver or through other forms of negligence, the injured individual or family can obtain fair compensation for the expenses incurred. Contact me for my free and friendly advice at (916) 921-6400 here in Sacramento or (800) 404-5400 outside the area. I also offer an online contact form at my website, AutoAccident.com.

I belong to the Million Dollar Forum, a group of top trial attorneys with verdicts/settlements for clients totaling at least one million dollars.

Learning what others have said about a law practice helps when looking for assistance regarding your case. You can find reviews and comments about mine at:

Visit Settlements and Verdicts to see how I have helped others and how their cases were resolved.