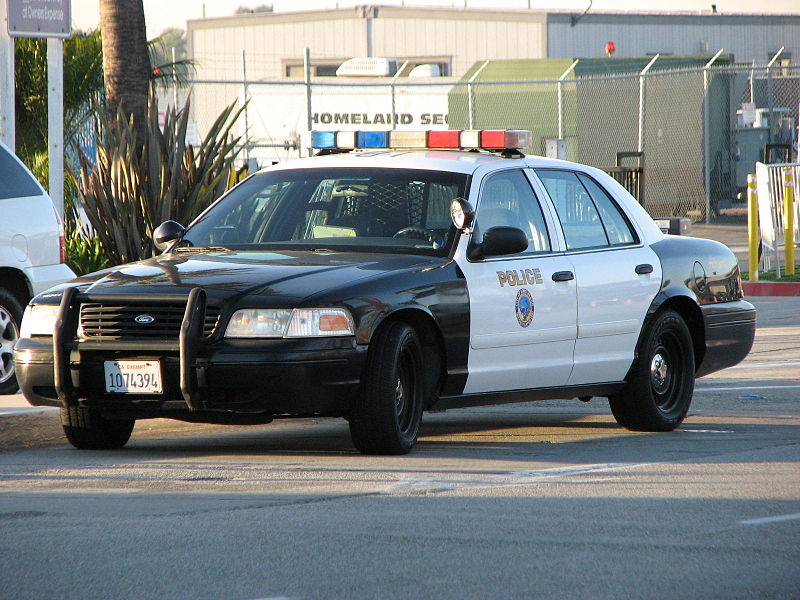 I’m Ed Smith, a Berkeley car accident lawyer. A Berkeley, two-car crash on June 20, 2017, ended up pushing one of the vehicles into a neighborhood business, smashing out windows and sending nearby pedestrians running for safety. Emergency responders reported there were only minor injuries as a result of the crash.

The crash occurred about 10:00 in the morning when a vehicle, making a left turn from Shattuck Avenue onto University Avenue, struck a Toyota Camry being driven by a woman who had her two children with her. The impact of the crash caused the Toyota to jump over the median and ram into the front of a neighborhood cafe, shattering one of the windows and collapsing the window frame and a tiled portion of wall. Broken glass from the collision littered the inside of the cafe as a result. The cafe is a popular gathering place for students from UC Berkeley. The UC Berkeley extension building is located only about one block away.

Aftermath of the Accident

The woman with children were rattled by the crash but uninjured. No word is available on whether the driver of the other vehicle was injured. The traffic in the area was shut down, along with the cafe, while emergency responders assessed the situation and cleared debris. Traffic in the area of the crash resumed by about 11:30 a.m.

According to the Storefront Safety Council, more than 8,500 crashes into storefronts occurred in the three years from 2013 through 2016. Most of them, 33 percent, were caused by error on the driver’s part. However, multiple vehicle accidents that push a vehicle into a store happened too in 11 percent of the accidents. Twenty-five percent of these crashes were caused by pedal error, while 16 percent were due to drunk drivers. The remaining crashes were attributed to medical problems while driving or burglary. When your accident was caused by negligence, an injury lawyer can help you obtain fair compensation for your injuries, so you can get your life back on track more easily.

The City of Berkeley had 741 injuries and fatalities from collisions in 2014. Alcohol was a precipitating factor in 63 of the accidents. Speeding contributed to 154 accidents.

Alameda County had a total of 9,039 injuries and fatalities caused by motor vehicle accidents. Speed was determined to be a factor in 2,246 accidents and alcohol was blamed in 810 of the deaths and injuries. The number of pedestrians killed or injured were 671 and motorcycle fatalities and injuries totaled 534.

How Do I Know I Have a Claim Worth Pursuing?

I have represented numerous Californians in cases involving traumatic injury and wrongful death over my 35-year career and am proud to serve the people of Berkeley and Alameda County.

Knowing how an attorney has been of help to others can help a person injured by negligence decide who to call. Please find my reviews at Yelp and Google. Attorney rankings may be found on Avvo.

I have also posted some of the results obtained by our injury lawyers here: Past Verdicts and Settlements.

As a member from California of Million Dollar Advocates, I rank among the minority of trial lawyers who have obtained million dollar/multimillion dollar verdicts or settlements in the country.