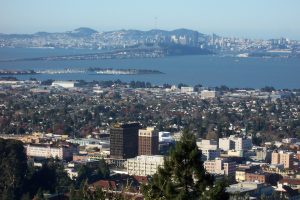 Berkeley, California: A Vibrant Past

I’m Ed Smith, a personal injury attorney in Berkeley. The history of Berkeley is vibrant with cultural diversity and educational prowess. The University of California at Berkeley played a pivotal role in the cities past development. Today, the city is renowned as a center of learning and independent thought.

The original inhabitants of the area that encompasses modern-day Berkeley were a Chochenyo/Huchiun band of the Ohlone, a Native American tribe referred to by the Spanish as Costanoans. They occupied the coastline of California from the San Francisco Bay area down through the Salinas Valley. They were hunters, gatherers, and fishermen. The religion they practiced was called Kutsu, identified archaeologically by underground rooms where dances were conducted by male secret society. In addition, dance drum, constructed of wood, were found in the area. The native population decreased steeply during the years 1769 to 1833, thought to be due to the Spanish missions.

Luis Peralta, a soldier from the Presidio of San Francisco, received a 44,800-acre land grant by the King of Spain along the shore of San Francisco for his service. Part of that land grant included what is present-day Berkeley. Naming it “Rancho San Antonio,” Peralta actually never lived there. Instead, he split it among his four sons in 1842, Hermenegildo Ignacio, Antonio Maria, Jose Vicente, and Jose Domingo. The adobe house, Peralta Adobe, the land it sat on and his cattle were left to his daughters and is located in San Jose.

The land belonging to the Peralta brothers was adversely affected by the Mexican-American War and the Gold Rush with encroachment by squatters after the United States claimed sovereignty. In 1854, the area was surveyed and subdivided, with Vicente Peralta maintaining 7,001 acres and his brother, Domingo, retaining an unspecified number of acres.

The founding of the City Amid Changes

When the area was originally settled in 1853, it was called Ocean View. Originally located in Contra Costa County, it became a part of Alameda County that same year. In 1878, the name was changed to Berkeley in honor of George Berkeley, the Irish philosopher. In 1866, Frederick Billings, a College of California trustee, made the suggestion that the school is named after Berkeley. His inspiration came from Berkeley’s Verses on the Prospect of Planting Arts and Learning in America. 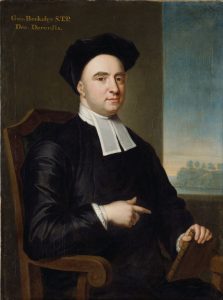 Growth of the City of Berkeley

The town of Berkeley was incorporated in 1878 and the city of Berkeley was chartered in 1909. By the late 1800s, Berkeley had 4,963 residents, a population that more than tripled during the next 10 years. During its early period, it included Ocean View, Dwight Way Station, Center Street Station, Berryman Station, and Telegraph Avenue. Expansion in 1891 added South Berkeley and one year later Lorin around Alcatraz Station. Former residents of San Francisco arrived, spurred to move by the devastating 1906 earthquake. More areas were added until 1959 when the boundaries were finally set.

University of California at Berkeley

The University of California at Berkeley began as the College of California. After merging with the Agricultural, Mining, and Mechanical Arts College, the charter for the new university was signed in 1868. It opened in the old quarters of the College of California in Oakland in 1869 and relocated to its permanent residence in Berkeley in 1873 after the new buildings were completed. Throughout the years, UC Berkeley and its professors and students have made innumerable contributions to science from setting up the first seismograph stations in the Western Hemisphere in 1887 to the establishment of the Sierra Club in 1892. More modern contributions include work in brain waves, the treatment of malaria worldwide and the development of robotic legs to help paraplegics walk.

A number of older buildings have survived from the 1800s and early 1900s. The Joseph Clapp Cottage, a Gothic Revival Victorian on Berkeley Way, was built circa 1876 and originally stood on a property of around 15 acres. It was known as the Morning Glory cottage because morning glory vines covered it. The Italianate Victorian Charles W. Heywood house was built in 1878. Its owner partnered with Captain James Jacobs to build the first wharf, and he was the owner of the first lumber yard in Berkeley. 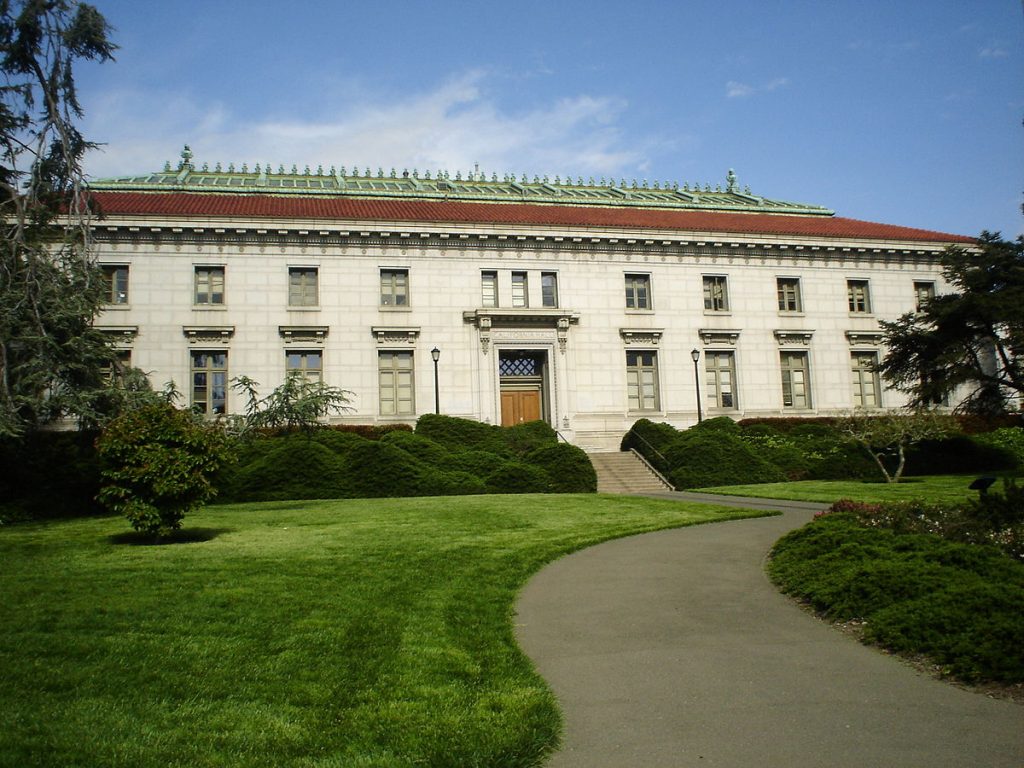 Wartime Efforts at the University of California in Berkeley

During World War II, the University of California Radiation Laboratory, founded by Ernest Lawrence, contracted with the U.S. Army to develop an atomic bomb. Glenn T. Seaborg, a research scientist, and educator at Berkeley discovered 10 different elements, including plutonium. In addition, a physics professor at UC Berkeley, J. Robert Oppenheimer, was placed in charge of the Manhattan Project, which produced the first nuclear weapons. UC Berkeley also took part in the V-12 Navy College Training Project. By 1944, one of every four students there were Naval personnel.

I’m Ed Smith, a personal injury attorney in Berkeley. Personal injuries can come in all forms, from car, truck and motorcycle accidents to manufacturer defects. The one thing they have in common is that the accident was caused by negligence. If you have suffered an injury, call me at (510) 631-0200 for free and friendly advice. Outside Berkeley, call me toll-free at (800) 404-5400. I also have an online contact form to fill out on my website if it is easier for you.

I have served the people of California as a personal injury lawyer since 1982.

You can find reviews from my clients and peers on Yelp, Google and Avvo.

I am a member of the Million Dollar Advocates Forum. This group is limited to the top trial lawyers in the country who have received $1 million and multimillion-dollar settlements and verdicts for clients.

For more information on other cases I have resolved, visit my Past Verdicts and Settlements page.