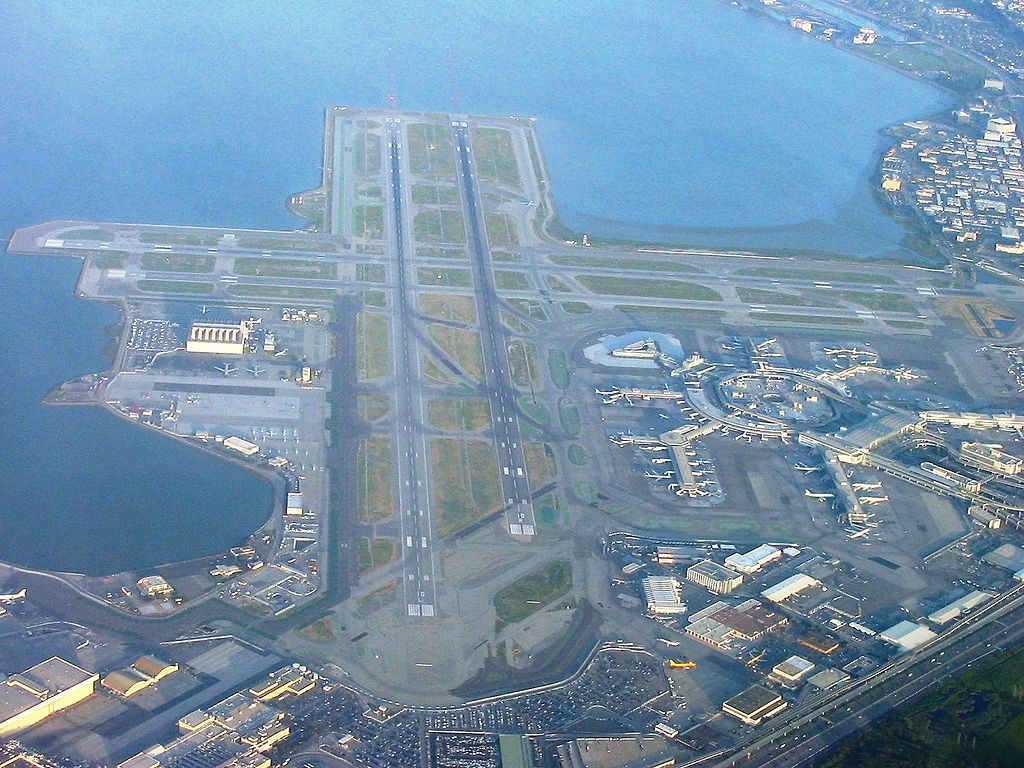 Basics of What Happened

An Air Canada plane nearly landed on the taxiway at San Francisco International Airport (SFO). This was an extremely dangerous situation because the taxiway is where planes move between terminals and runways. The pilot was supposed to be landing on the runway instead.

At approximately midnight on Friday evening, Air Canada Flight 759 received clearance to land on runway 28R. The pilot reconfirmed this information with air traffic controllers after reporting lights on the runway.

Air traffic control immediately directed the Air Canada plane to go-around. Fortunately, the pilot was not using autopilot to land the aircraft. He was therefore able to pull up and come around for another approach.

How close did the planes get?

There is no official number on the distance between the landing plane and planes waiting to take-off. The Federal Aviation Administration (FAA) declined to release this information as their investigation is ongoing. The pilots of several of the taxiing planes, however, report that the plane was within several hundred feet.

How did this happen?

The FAA and the National Transportation Safety Board (NTSB) are both investigating the incident. This is a fairly rare event as taxiways are marked differently than runways. Runways have more extensive lighting and painted lines to show pilots where to land.

However, it does sometimes happen. In December 2015, an Alaskan Airlines flight landed on a main taxiway at Seattle-Tacoma International Airport. Additionally, small planes landing at small airports sometimes land on taxiways instead of runways. It is rare overall, though, for a large aircraft to make this mistake.

The FAA and NTSB investigations will determine a cause. FAA findings may even result in pilots or air traffic controllers being reprimanded.

While the authorities are not releasing any information on a cause, many aviation experts are offering their opinions and disbelief. Pilot fatigue may have played a role. Although the flight time from Toronto, Canada to San Francisco is only about 6 hours, the flight did occur in the evening hours.

In general, experts speculate an error on the pilot’s part. It was a clear night, so the pilot should have visually confirmed his runway. Failure to do this endangered many lives.

Air traffic control error is another potential cause. The controllers involved have programs that show them exactly where planes are in the air. Additionally, controllers have a clear view of the runways. This means that they should have seen the plane’s path before another pilot radioed.

Consequences of the Incident

Several people may be disciplined for their actions in this incident, but that will only occur after the investigations are complete. Most people involved are simply thankful that the pilot and air traffic controllers prevented a major accident.

I have practiced personal injury law for more than three decades. Our injury lawyers know the pain that comes from these accidents and are standing by to help.

Please see my reviews on Yelp, Avvo, and Google.

I am also a member of the Million Dollar Advocates Forum. This is a group of top-ranked trial lawyers that have won multiple verdicts and settlements worth more than a million dollars.