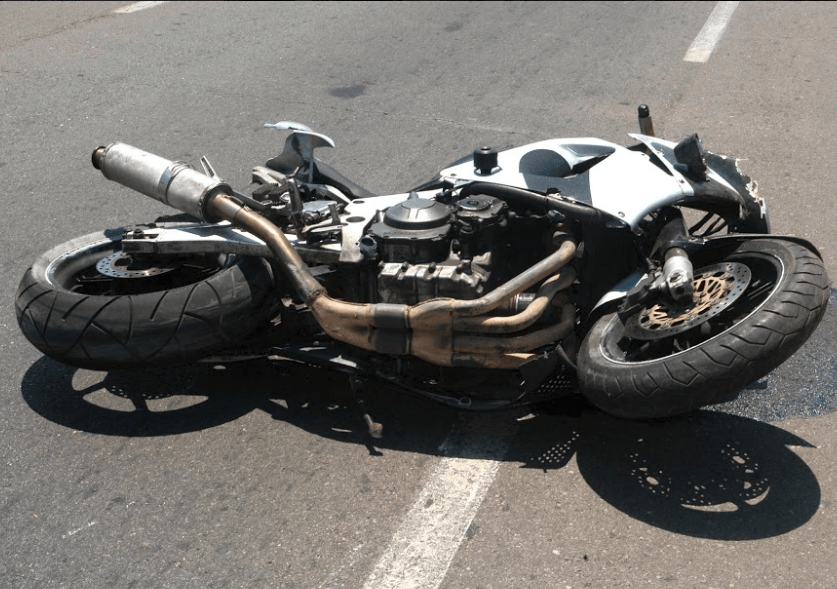 Auburn Area Crash Seriously Injures Motorcyclist – Local officials have reported that an injury accident occurred north of Auburn on Sunday, August 26, 2018. California Highway Patrol (CHP) officers stated that the accident involved two vehicles, a motorcycle, and a Jeep. According to reports, the motorcyclist was seriously injured in the collision and tragically lost one of his legs as a result of his injuries. The motorcyclist remained in the hospital as of Wednesday, August 29, 2018, and was identified by CHP as a 36-year-old man from the city of Rocklin. Officers stated that no other individuals received injuries as a result of the traumatic collision.

CHP reports state that the crash happened during the evening around 5 miles northeast of the community of Colfax on a rural roadway east of River Ridge Road. The motorcyclist had been driving on Magra Road when his vehicle suddenly veered over the road’s median. After entering opposing traffic lanes, the motorcycle collided head-on with an oncoming Jeep driven by a 48-year-old woman from Gold Run. The motorcyclist was thrown off of his vehicle as a result of the impact.

Responders were immediately sent out to the accident location after the crash was reported to CHP. When they arrived, medics found that the motorcyclist had suffered major trauma to one of his legs in addition to several scrapes and lacerations. The man was given emergency treatment at the accident site before he was placed in a helicopter ambulance and transported to a trauma center at the Sutter Roseville Hospital.

CHP investigators report that they are still looking into possible causes of this accident. So far, officers say that they have not been able to determine why the motorcyclist lost control of his vehicle. Factors involved in crashes like this one often include defects in the roadway, strong winds, medical emergencies, motorcycle part defects, and more.

An amputation injury is a life-changing event and the process of recovery is often both complicated and difficult. In addition to re-learning how to take care of everyday chores and activities, recovering individuals need to worry about rehabilitation, medical bills, the cost of prosthetics, and being out of work either permanently or temporarily.

However, those injured in accidents caused by a negligent party are often able to claim compensation for injuries that they have suffered. If you would like to learn more about getting compensated for your motorcycle accident injuries, you should call an Auburn personal injury lawyer with ample experience. A good attorney will be able to help you understand how you can proceed with claiming recompense.

My firm has helped Auburn residents get fair wrongful death and personal injury payments for 36 years.

To learn about how I’ve helped clients, see my Verdicts and Settlements or read reviews on:

I’m a member of the Million Dollar Advocates Forum. A forum membership means you are a United States trial lawyer with a previous case verdict or settlement that was worth more than 1,000,000 dollars.