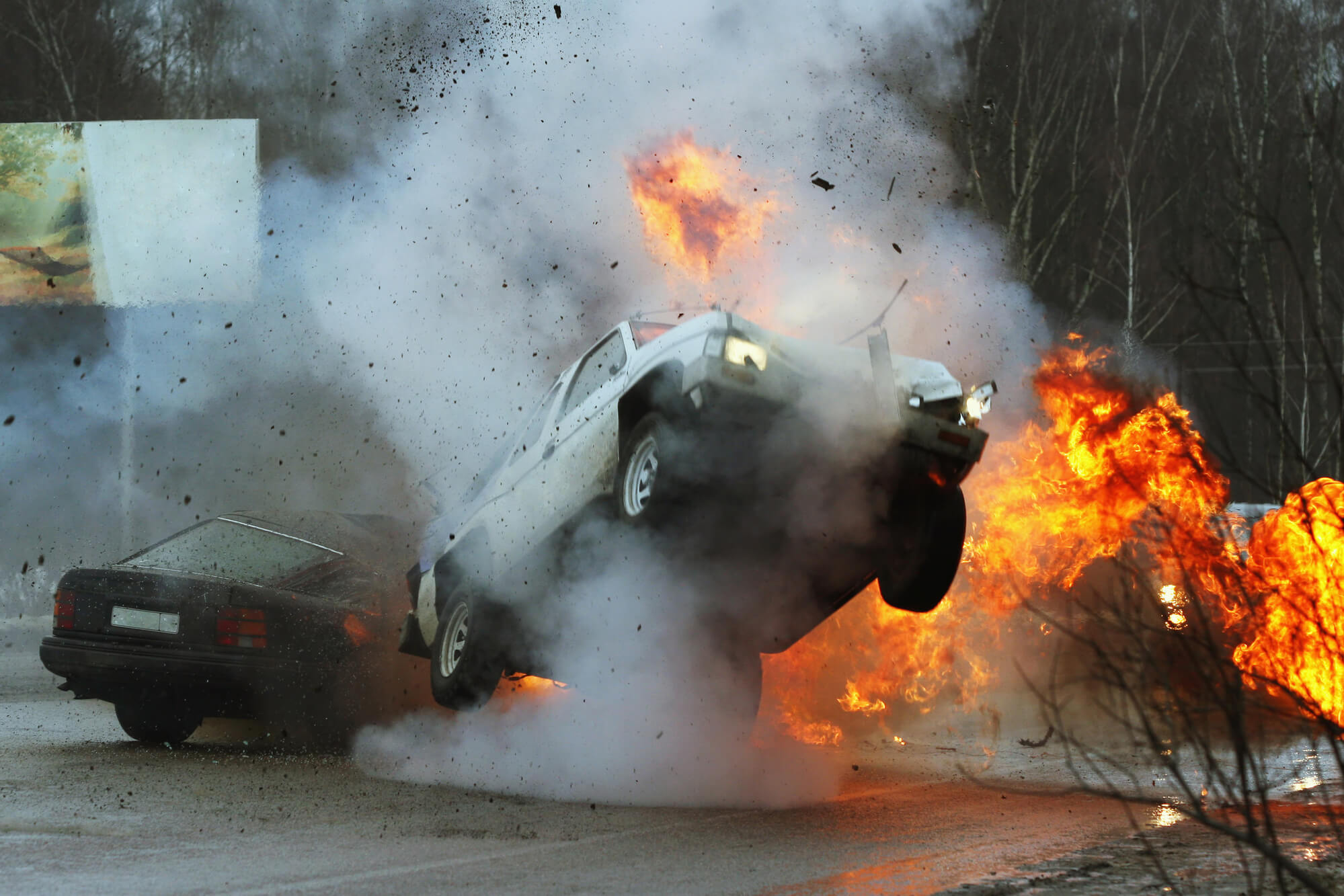 Antioch Vehicle Collision Starts House Fire – Recently, a late-night car wreck in Antioch injured five people and caused a house fire which ultimately displaced four people. Thankfully there were no fatalities reported, however, there were some major injuries reported by authorities. All five injured people sought out medical care following the accident. The fire took approximately 30 minutes to extinguish. All residents inside the house at the time of the fire were able to get outside safely, and Red Cross assisted the four individuals in their displacement.

It was roughly 2:28 a.m. when Contra Costa County Fire Protection District (CCCFPD) firefighters responded to a report of an auto accident with potential rescue. Firefighters arrived at the scene of the incident, located in the 2900 block of Bluebell Circle in Antioch. After their arrival, firefighters discovered a sedan which had lost control before crashing into a big palm tree nearby. After the car-vs-tree collision, the sedan caught itself on fire. The flames transferred from the vehicle to the palm tree to a nearby house, according to Steve Hill, CCCFPD public information officer.

Five adults that were in the vehicle managed to escape from the car with various injuries. One woman reported having broken her leg. All car occupants were transported to nearby hospitals for treatment. No update on their condition has been available. Additionally, none of the residents living at the house that caught fire sustained any injuries.

Firefighters were able to keep the flames’ impact on the house to a minimum. There was moderate water and smoke damage in the attic. According to Hill, the fire was fully extinguished by 3:05 a.m. Staff members from Red Cross Bay Area have worked with the four displaced residents during their time of displacement. Antioch police and PG&E crews also responded to the accident.

Evidence from the preliminary investigation done by fire investigators indicates that there was no functional smoke alarm in the Antioch house. A working smoke detector might have helped the residents evacuate in a more timely manner. Fire officials stated they are hopeful that other residents will heed the example and frequently monitor the alarms in their home, replacing batteries when necessary.

I’m Ed Smith, an Antioch Personal Injury Lawyer. Car accidents can often have serious, sometimes fatal consequences. If you or a loved one has suffered injuries in an accident that was caused by a negligent party, you can speak with me for free, friendly advice. Call me anytime locally at (925) 428-5220 or toll-free at (800) 404-5400. You can also reach me online by filling out my contact form.

Over the last 36 years, I have specialized in legal disputes that pertain to traumatic injury and wrongful death claims.

If you are curious to know what it’s like to be a client of my firm, take a look at what former clients have to say about their experiences:

I am honored to be apart of the Million Dollar Advocates Forum.

Please peruse my Verdicts and Settlements page, where you can review some of my past case results.