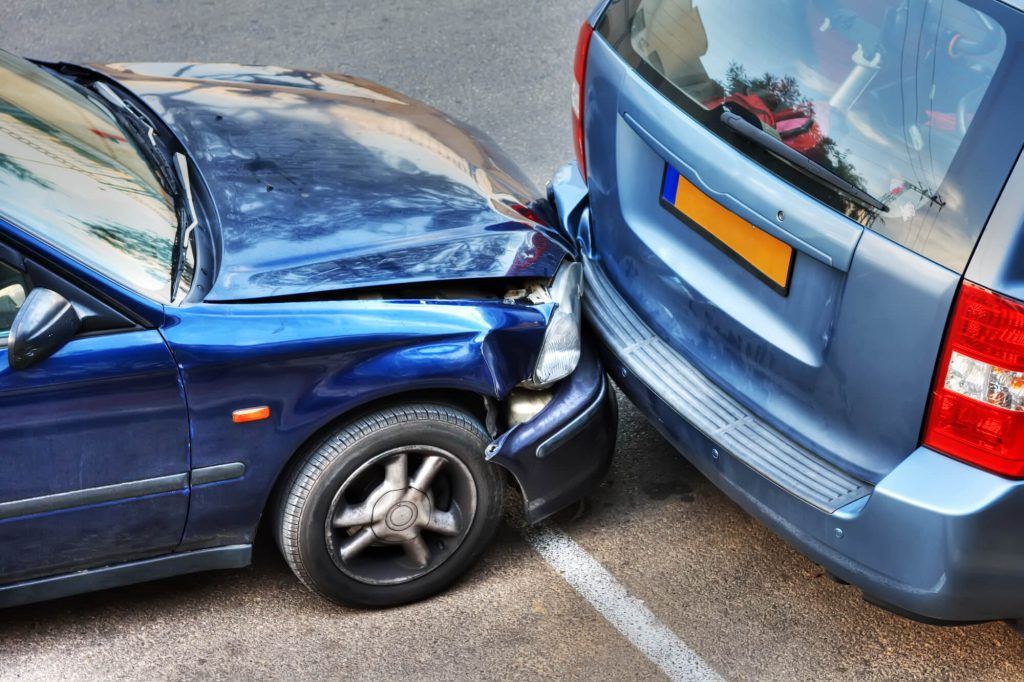 Two Car Accident Closes Down Antioch Bridge. An afternoon accident on Highway 160 near Antioch occurred on Monday, October 1, 2018. Fortunately, the two-vehicle crash left both drivers with minimal-to-no injuries, and no one required hospitalization. The California Highway Patrol (CHP) arrived at the scene of the accident and closed down the Antioch Bridge. The bridge closure was lifted after an hour. Meanwhile, heavy traffic flows resulted for about an hour and a half following the accident.

According to Brandon Correia, a CHP spokesman officer, the crash took place in the southbound lanes of Highway 160. One SUV and one box truck were involved. One of the drivers did admit to feeling some pain following the wreck, but neither motorists sought medical attention nor did they walk away with any major injuries. A CHP helicopter was initially requested at the scene but was later determined to be unnecessary. The origin of the accident has not been publicly disclosed, and it is not known if drugs or alcohol were a contributing factor.

The CHP decided to close Highway 160 at the toll booth heading towards Rio Vista, in addition to the northbound base of the bridge. The bridge closure went on for over an hour. The CHP released a Sig Alert for heavy traffic at roughly 11:30 a.m. The alert was lifted just before 1:00 p.m. Traffic going over the bridge was anticipated to remain slow in both directions following the alert’s lift.

Innumerable car accidents take place every day, but it is still easy to feel like it will never happen to you. Below are some traffic accident facts distributed by the National Highway Traffic Safety Administration (NHTSA).

I’m Ed Smith, an Antioch Auto Accident Lawyer. If a family member has been severely injured or killed in a motor vehicle accident that was caused by a negligent driver, I would be happy to offer you my free, professional, friendly advice. You can call me right now at either (925) 428-5220 or (800) 404-5400.

I have been working with Antioch families and residents since 1982 to ensure that they receive their rightful compensation for their traumatic injury and wrongful death claims.

The quest to find the perfect injury lawyer to represent your case can be exhausting and time-consuming. If you would like to speed up the process, reviewing former client ratings and case history can tell you a great deal about a firm. Review all this information for my firm below:

Because I have a history of winning settlements and verdicts worth $1,000,000 and higher for a client, I have been accepted as a member of the Million Dollar Advocates Forum.