Warning For 400 Structures Near Foresthill 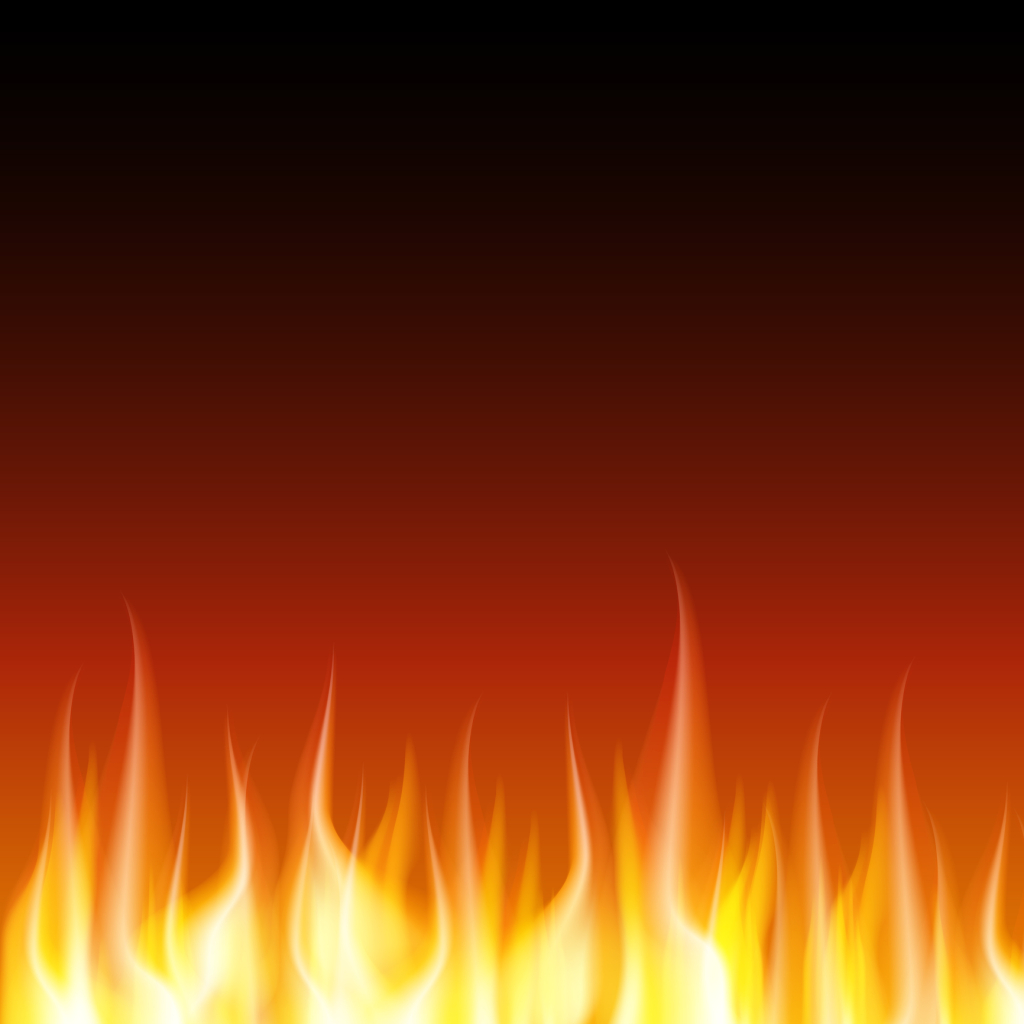 Warning For 400 Structures Near Foresthill

Hi I’m Ed Smith, an Auburn burn injury laywer. A widespread wildfire, known as the Trailhead Fire, is causing a potential threat to 400 structures nearby Placer and El Dorado counties.

The Trailhead fire started before 2:00 pm on the middle fork of the American River on the outskirts of Todd Valley. On Tuesday, June 28, approximately 100 Placer County homes were evacuated for the reason of steep and remote terrain. There have not been any evacuations issued for El Dorado County as of 9:00 pm of Monday, June 27.

California Department of Forestry and Fire Protection spokesperson Lynnette Round stated that there are firefighters working on both ground and air positions in 101 degree weather to contain the wildfire in inaccessible, rugged areas.

The Trailhead Fire was recorded at 20 acres but then rapidly developed to 100 acres. The fire was burning approximately 250 acres in El Dorado County and 50 acres in Placer County. The wildfire is reported at 0 percent containment. As of Tuesday, June 28, there have been no injuries or structure damage reported.

I’m Ed Smith, an Auburn burn injury attorney. There are many unique factors to be investigated in a fire/burn injury case. It is important to contact an experienced lawyer if you have suffered an injury in a fire.

View my client ratings on: Yelp, Avvo, and Google.