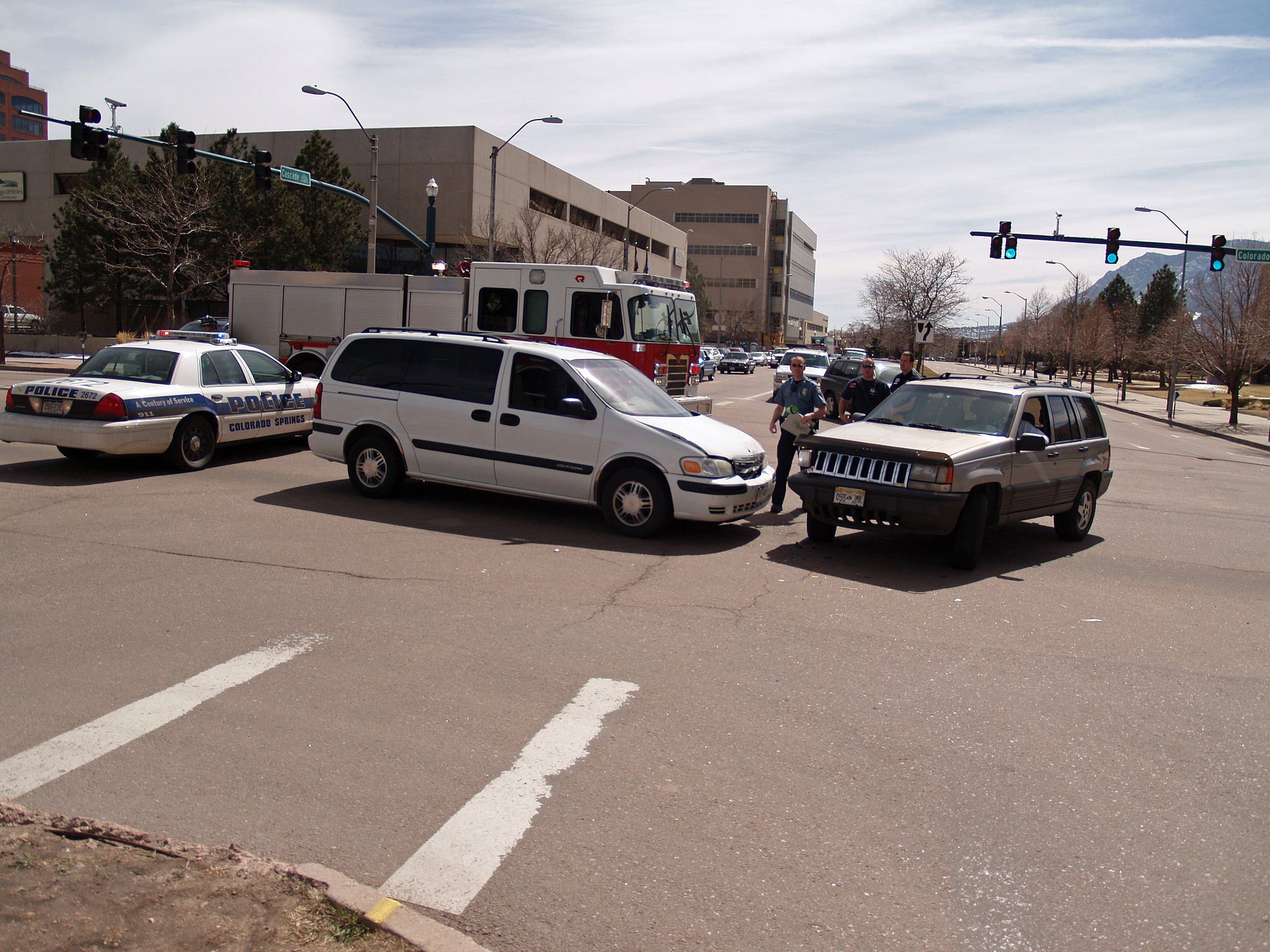 I am Ed Smith, a Ventura personal injury lawyer. A four-vehicle accident in Ventura on Sunday, April 16, caused three persons to suffer injuries and resulted in the death of one woman on Harbor Boulevard. The street was closed between Olivas Park Drive and Gonzales Road for around four hours while the crash site was cleared and an investigation begun as to the cause of the crash by the CHP.

According to representatives of the California Highway Patrol, the crash occurred at about 11:00 a.m. A 32-year-old Port Hueneme woman was driving at what witnesses reported was at high speed along Harbor Boulevard northbound in the area of the Santa Clara Bridge, when her vehicle crossed over into the lanes going south. The vehicle’s departure from the northbound side into the southbound side resulted in a head-on collision with another vehicle. The accident, near the line between Ventura and Oxnard, appears to have caused a chain reaction that also involved two additional vehicles.

The Result of the Accident

The Port Hueneme woman died at the scene as a result of the crash. Minor injuries were suffered by the occupants of the remaining three vehicles, and it was not reported whether any of the injury victims sought medical treatment.

We want to extend our condolences to the family of the woman who was killed and to those who suffered injuries from the collision. At this time, we do not know if the woman had a medical issue or whether the accident was caused by distracted driving, driving under the influence or whether excessive speed contributed to the collision.

Injuries caused by collisions with other vehicles can result in life-altering changes, from the inability to work in the future to medical problems that can prevent you from going back to your same job. Injuries may range from burns to nerve damage, broken bones and even amputation of a limb. You may realize that your life will never be the same again. That’s when you need the services of an experienced personal injury lawyer to fight for your right to a secure future.

I am Ed Smith, a Ventura personal injury lawyer. If you, or another family member has suffered injuries or even passed away following an accident that was the fault of a negligent party, call me at (805) 372-0200 for free and friendly advice. My toll-free number is (800) 404-5400 for those outside the area.

Since 1982, I have helped California residents injured by the negligent actions of other obtain fair compensation for personal injury cases, whether they involved motor vehicles, buses, motorcycles or other modes of transportation.

Avvo, Yelp and Google contain reviews and ratings about my firm.

I belong to the Million Dollar Advocates Forum for attorneys with million dollar verdicts and settlements.

At the Past Verdicts and Settlements link, you can find additional information about the results of previous cases.