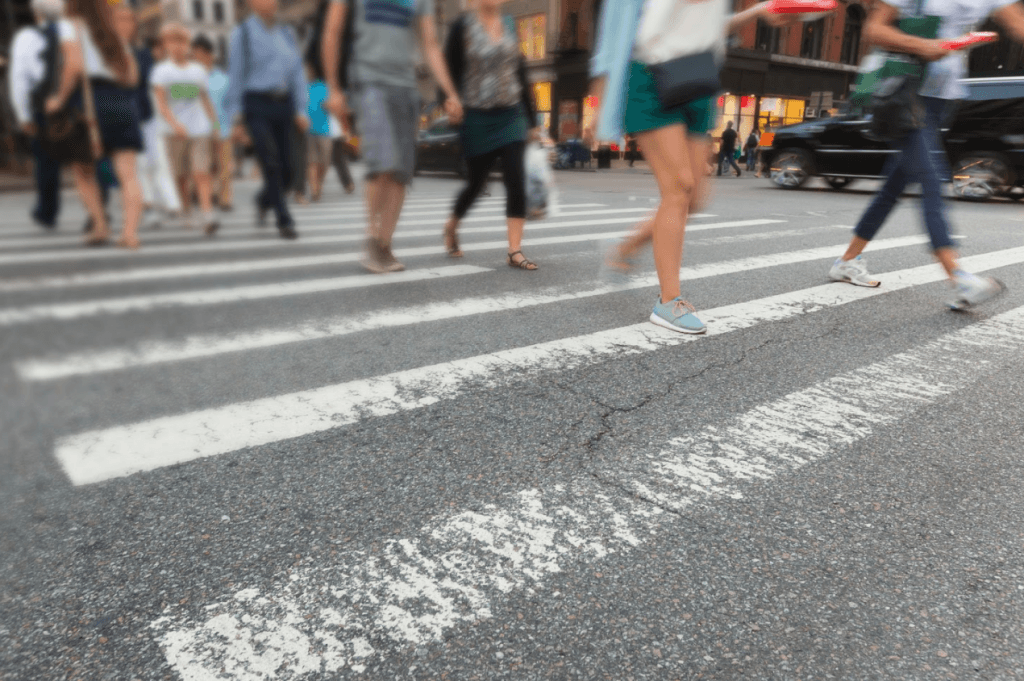 I’m Ed Smith, a Vallejo personal injury lawyer. The city of Vallejo has seen a sharp increase in fatal pedestrian accidents over the last year. By the middle of 2018, more than three times the amount of average pedestrian fatalities have taken place on city streets. While the city has taken steps to improve pedestrian safety including increasing officer patrols and improving street lights, pedestrians are still at-risk while walking on Vallejo roads. However, by knowing how and where pedestrian accidents usually happen, city residents can reduce their chances of being involved in a serious accident.

During the ten years spanning from the beginning of 2008 until the end of 2017, Vallejo was the site of 4,812 auto accidents that resulted in injuries. Out of these 4,812 crashes, nearly 10 percent (449) involved a pedestrian. During these 449 pedestrian accidents, 489 people were injured and all of them were pedestrians. These injuries included 77 severe injuries as well as 40 fatalities.

Additionally, around one-quarter of pedestrian accidents happened on a state-operated Highway in the city and almost all involved normal passenger vehicles.

Locations in Vallejo where pedestrian crashes frequently take place include:

Other common causes included speeding, making dangerous turns, and driving under the influence.

Pedestrians are extremely vulnerable when accidents occur and can suffer severe injuries even when vehicles are driving at low speeds. Injuries that pedestrians often receive as a result of being struck by a vehicle include:

Many of these injuries can come with complications that involve severe, chronic pain and disabilities that majorly affect a person’s life. Examples of these complications include paresis, brain damage, scarring, and paralysis as well as mental health issues such as anxiety and depression.

I am in the Million Dollar Advocates Forum. This group is for trial lawyers with a past settlement or verdict which exceeded $1,000,000 in value for a client.

Read reviews of my work at:

My website, AutoAccident.com, is the leading site in Northern CA for information regarding car accidents and personal injuries.