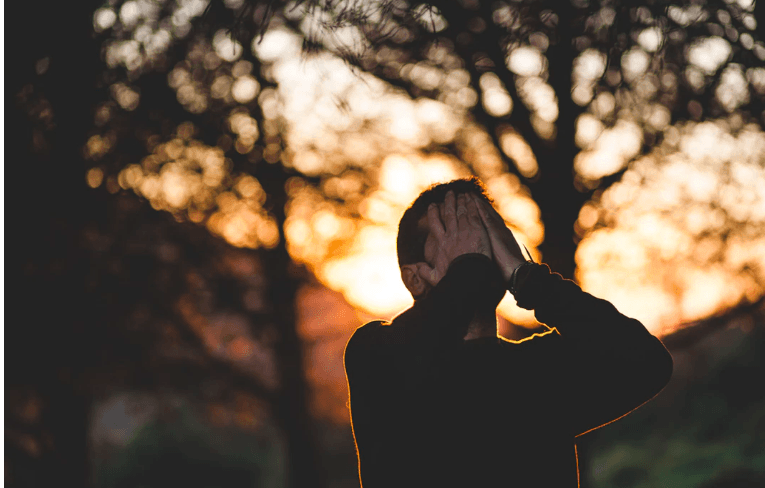 Vallejo Motorcyclist Passes Away Due to Crash Injuries

A motorcyclist was left with serious trauma last month during a multiple vehicle crash that took place in Vallejo. On Friday, July 6, 2018, the Vallejo Police Department (VPD) released a report stating that the motorcyclist had not been able to recover from his injuries and passed away in a hospital after over a month of fighting for his life. The young man has been identified by Solano County officials as Nathan Ray Vinson, a 27-year-old man from Vallejo. My thoughts and sympathies are with Vinson’s family while they are grieving the loss of their loved one.

According to VPD, Vinson had been driving a 1988 Suzuki motorcycle on Maple Avenue when he failed to safely drive through a curve north of Springs Road. Vinson lost control of his bike and collided with a 2014 Ford pickup truck that had been parked on the side of the road. After striking the truck, Vinson veered into oncoming lanes and collided with a southbound 2013 Chevy Impala. VPD says that the accident was reported at around 10:30 p.m. on June 22, 2018.

Officers stated that Vinson was found at the scene with life-threatening injuries and was immediately rushed to a trauma center. The driver of the Impala was reportedly not injured in this crash.

According to reports, officers of VPD are still investigating this crash and do not yet know if driving under the influence was a factor. Investigators have noted that Vinson had been driving without a motorcycle endorsement or valid California driver’s license.

Factors that are often involved in collisions like this one include wet roadways, low visibility, driver fatigue, malfunctioning vehicle parts, and more.

VPD spokesman and Lieutenant Michael Nichelini noted that there have been 12 auto accident fatalities in Vallejo this year. With just over half of the year gone, Vallejo has seen an unusually high number of fatal accidents. Nichelini reported that only three took place in 2017, and only 12 happened during all of 2016.

The city has tried multiple methods of reducing accidents including increasing police patrols at key locations, setting up traffic stops, and improving traffic lights on heavily trafficked streets. However, multiple fatal crashes have affected Vallejo since these measures have been put in place.

When a person loses their life in an auto accident, their family and/or dependents can often claim payments for their losses. The damages that are recoverable in wrongful death cases vary depending on the particular details of each case. However, many people are able to reclaim monies related to loss of income, medical bills, funeral expenses, emotional suffering, and more.

Watch YouTube Video ~ What is a Wrongful Death Claim? This video covers the basic questions someone might have regarding a claim for wrongful death.

I’m in a national forum of trial attorneys with a past case or verdict which exceeded one million dollars in value, Million Dollar Advocates Forum.

My client reviews can be read here:

AutoAccident.com is the leading website in Northern CA for getting accurate, useful info on car accidents, wrongful death, and personal injury.