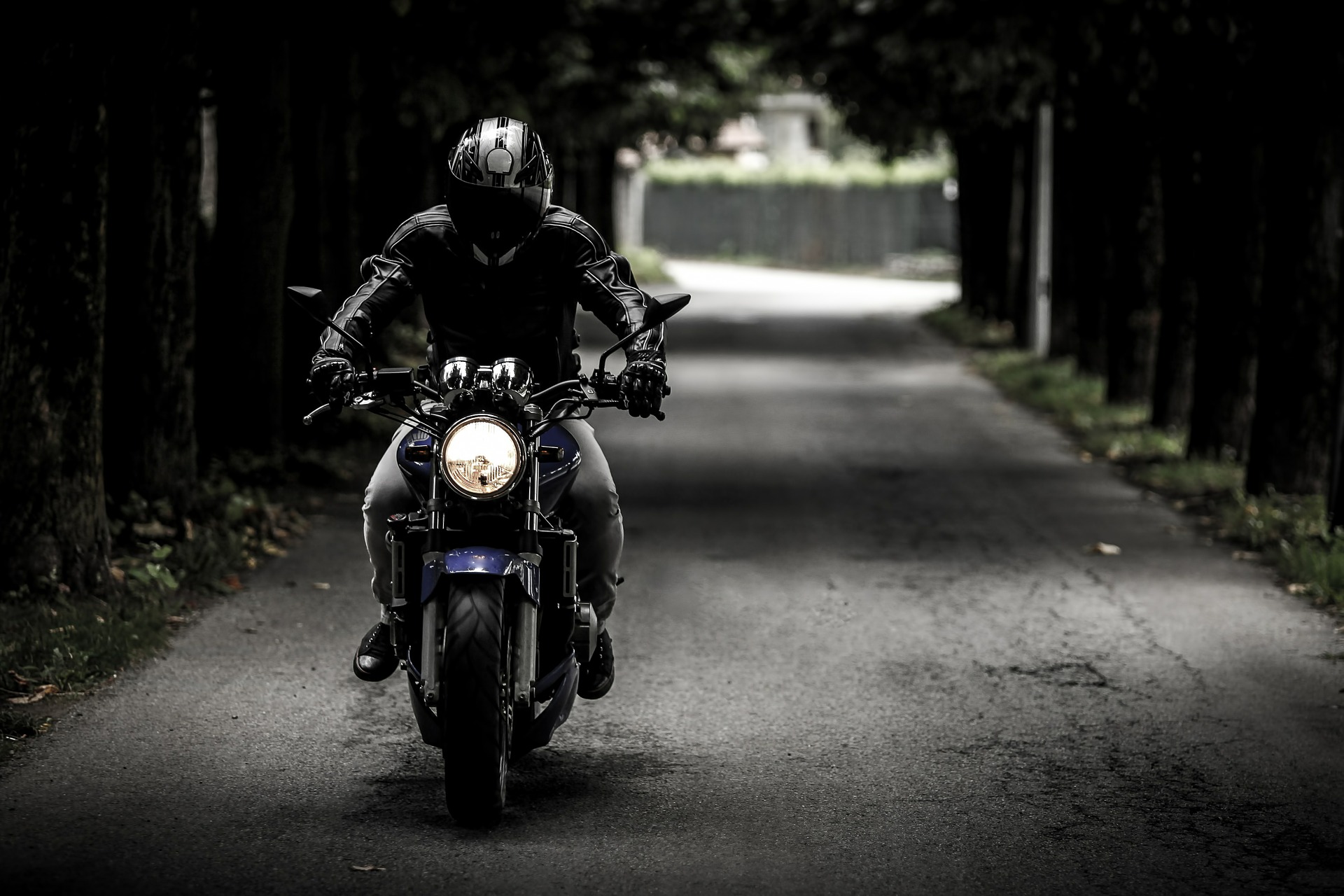 I’m Ed Smith, a Vallejo motorcycle accident attorney. On Friday, June 23, 2017, a motorcycle rider in Vallejo sustained life-threatening traumatic injuries as the result of a vehicle collision. Learn more about the details of the accident below.

According to reports from the Vallejo Police Department (VPD), the accident occurred at around 3:44 p.m. at the intersection of Santa Clara and Louisiana Streets. Officers of the VPD indicated that the injured man was driving a 1992 Honda Shadow westward on Louisiana Street before the accident occurred. The man reportedly ran the stop sign at the intersection of Santa Clara Street, causing him to strike the broadside of a 2017 Honda Accord that had been driving North through the intersection.

After receiving reports of the accident, VPD sent emergency first responders to the site of the crash. When they arrived, they found that the motorcyclist, a 44-year-old male Vallejo resident, had been severely injured. Upon inspecting his injuries, medical officials found that he had sustained life-threatening injuries to his head. Accordingly, the man was immediately transported by ambulance to a local hospital for emergency treatment.

The driver of the Accord, a 62-year-old female resident of Vallejo, sustained no injuries as a result of the collision. Additionally, no other vehicles or persons were reported to be involved in the accident.

VPD indicated that the motorcycle rider had been operating his vehicle with a suspended driver’s license. Furthermore, it was discovered that the man was never officially issued a motorcycle endorsement.

Officers have said that they are still working to determine whether or not drugs and/or alcohol had anything to do with the accident.

The Vallejo Police Department’s Traffic Division is currently investigating this collision and has asked anyone who might have helpful information about the crash to contact Officer Waylon Boyce at (707) 648-4013 about this case, referenced as number 17-8041

Motorcycle accidents often happen when the other vehicle cannot see the motorcyclist. Additionally, most multi-vehicle collisions that involve motorcycles are the result of other vehicles violating the right-of-way of motorcyclists.

Motorcycles, especially viewed head-on, are perhaps the smallest and therefore most difficult vehicle for drivers to notice on the roadway. Because of this, visibility is extremely important for motorcyclists.

In order to avoid being seriously hurt, motorcyclists should always make sure that they can be seen. Ways to increase visibility include headlight use and wearing bright colors. If you have any questions about riding or collisions, contact our motorcycle accident attorney today.

I’m Ed Smith, a Vallejo motorcycle accident attorney. Vehicle accidents often have serious consequences. If you or a person who is important to you has suffered serious or fatal injuries in a vehicle accident, call me at (707) 564-1900 to receive some friendly and free advice. In other areas, you can contact me by using my toll-free telephone number: (800) 404-5400.

Since 1982, I’ve helped residents of Vallejo with their claims, including cases of wrongful death and personal injury, to help them obtain the money they legally deserve.

Many of my client reviews and ratings can be found on: Google, Yelp, and Avvo.

I am in the Million Dollar Advocates Forum. This is a forum for top-rated U.S. trial attorneys. All members have successfully won verdicts or negotiated settlements that were valued at over $1 million.

I started the site AutoAccident.com. It is the best website in Northern CA for current, practical information on personal injuries and car collisions.