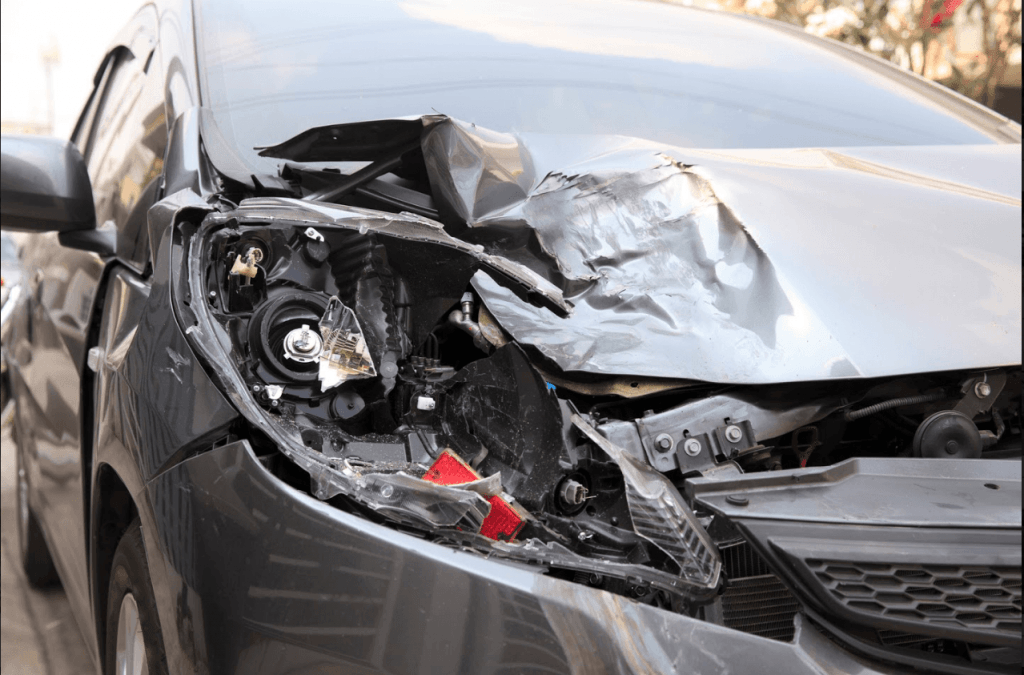 I’m Ed Smith, a Vallejo car accident lawyer. Local authorities reported that a 49-year-old man from the nearby city of Vacaville was left with severe-level injuries after he was involved in a collision in Vallejo during the afternoon of Sunday, June 24, 2018. California Highway Patrol (CHP) officers released a report stating that the crash took place on an area highway and involved two vehicles. Officers also noted in their report that the Vacaville man was ejected from his vehicle during the incident. Additionally, CHP says that they are still investigating causal factors that may have been related to the traumatic crash.

According to CHP’s information, the accident took place on Highway Interstate 80 at about 12:30 p.m. The Vacaville man had been driving a red-colored Dodge Durango truck west along the highway when he attempted to enter Highway 37 at the exit ramp on the very northern edge of Vallejo. The Durango was not able to navigate the turn and the driver lost control of his vehicle.

After the driver lost control, the truck struck a Honda Accord and then rolled over “several times.” While the truck was rolling, the driver was ejected through a vehicle window. The impact of the collision caused the Honda to spin out. The Honda eventually came to a stop on the highway’s left-hand shoulder. CHP added that the Dodge driver had not been wearing his seatbelt at the time of the crash.

The accident was immediately reported to CHP dispatch, who sent officers and medical responders to the crash site. Upon arrival, officers found that the Vacaville man had suffered serious injuries. Medics treated the man at the scene before putting him in an ambulance and having him transported to the Kaiser Permanente Medical Center in Vacaville.

According to reports, there were multiple occupants found in the Honda, but none of them suffered any injuries during the crash.

After being injured in a crash, survivors are often able to recover for their damages from liable parties such as negligent drivers, government entities, and auto part retailers. Under California law, injured parties are often able to recover for a variety of different losses related to the accident. For instance, individuals injured because of negligent parties can recover for wages that they have lost because of their injuries as well as income that they are likely to lose in the future.

Other damages that injured individuals can seek payments for include medical expenses, rehabilitation costs, loss of quality of life, and more. To find out more about what you can claim for your accident injuries, contact an experienced personal injury attorney.

I’m Ed Smith, a Vallejo car accident lawyer. Auto accidents can leave people with injuries that are difficult to recover from. If you or an individual you love has received serious accident trauma, call (707) 564-1900 to get free, friendly advice. I am available at (800) 404-5400 and on AutoAccident.com as well.

See my history of Verdicts and Settlements.

To read reviews of my work, see:

I’m in the Million Dollar Advocates Forum. All members have settled or won a client’s case which exceeded one million dollars in value.

My website is the best resource in Northern CA for personal injury and auto accident information – AutoAccident.com.