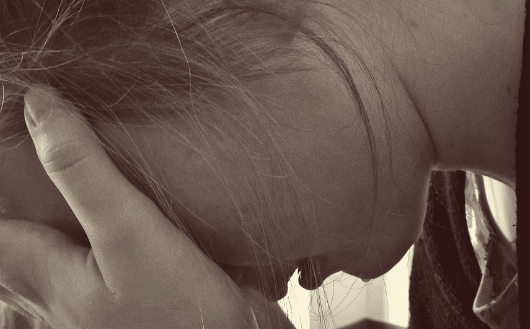 I’m Ed Smith, a Vallejo personal injury lawyer. An accident that occurred near the Carquinez Bridge just outside of Vallejo left one person with severe injuries and cost another individual their life. The accident was the second to take place on the same stretch of road during the early morning hours of Friday, May 25, 2018. The first accident was also reported to have caused major injuries. Local authorities identified the deceased on Tuesday, May 29, 2018, as Jaipal Walia from the nearby city of Fairfield. My sympathies are with those who are mourning the loss of their loved one after this terrible collision.

California Highway Patrol (CHP) reported that the accident took place near the Pomona Street off-ramp just off the Carquinez Bridge. At about 3:55 a.m., CHP reported a crash involving a sedan and big-rig. Details about how the two vehicles collided have not yet been reported.

Responders who were at the accident site stated that they found two people with injuries, including Walia. Walia was put into an ambulance and rushed to an area emergency center where he was given treatment for life-threatening trauma. Sadly, Walia was not able to recover and was pronounced deceased at around 5:28 a.m.

Details about the second person’s injuries have not been reported.

The fatal crash took place only about one hour after Highway Interstate 80 was re-opened following the shutdown of all eastbound lanes due to another big-rig crash. The earlier crash was reported at about 1:20 a.m. CHP said that a semi truck hauling a load of pineapples near the Carquinez Bridge suddenly made a sharp turn. The turn caused the vehicle to roll over. After the semi came to a stop, it caught fire and was eventually engulfed in flames.

The driver of the truck was saved by a passing motorist who pulled the man from the wreck. The rescuer then took the driver to a safe area and performed CPR in order to save the man’s life. The injured truck driver was later given treatment for major trauma at the John Muir Hospital.

Due to their sheer size, crashes that involve semi trucks often cause very serious trauma and even fatal injuries. Because trucking companies know that truck accidents can be so dangerous, they usually have a legal team at-the-ready in order to help them avoid financial responsibility. However, contacting a lawyer who has experience with truck accidents can prevent trucking companies from covering up evidence. A good attorney can help make sure that you get the money you are owed for your losses.

I’m Ed Smith, a Vallejo personal injury lawyer. If you’ve suffered serious injuries or lost a loved one because of a crash, please contact me for free, friendly advice about your options. You can call me at (707) 564-1900, (800) 404-5400, or get in touch with me using AutoAccident.com.

Residents of Vallejo have trusted me to help them with recovering wrongful death and major personal injury damages for over 36 years.

See reviews of my work at:

I’m in a group of lawyers who have settled or won trial cases which exceeded 1 million dollars in value, Million Dollar Advocates Forum.

Visit AutoAccident.com, the top site in Northern CA for getting information and data about auto accidents and personal injury.