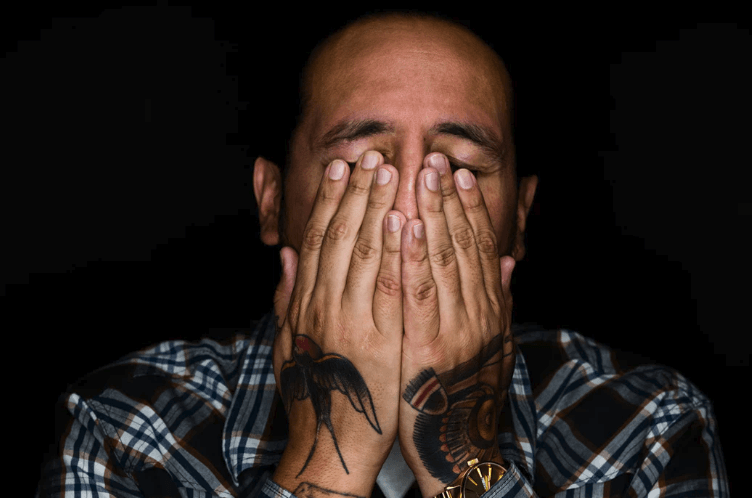 I’m Ed Smith, a Vacaville wrongful death lawyer. One person was killed in a car accident that took place in Vacaville on Tuesday, April 24, 2018. Officers from the California Highway Patrol (CHP) said the accident involved only one vehicle and that they are looking into what caused the crash. The victim has not been identified.

I want to express my sincere sympathy to the grieving family of the victim in this accident.

So far, little has been reported by officers about this crash. CHP reported that the accident happened on the eastbound side of Highway I-80 in Vacaville just before 11:25 p.m. CHP also said that they received multiple calls from drivers reporting the accident.

Officers said when they arrived at the accident scene, a black Toyota Camry had rolled over and come to a stop on the road. Reports noted that first responders found one person in the driver’s seat of the overturned vehicle. Sadly, the driver was pronounced dead at the scene.

CHP is still investigating the cause of the crash. Investigators are looking at standard crash factors like faulty auto parts, roadway hazards, medical conditions that the driver may have, the actions of other drivers, and more.

On many occasions, crashes are caused by drivers who make careless mistakes. When this happens, the at-fault drivers can be held responsible for damages they caused. However, when an accident is the fault of a vehicle part, the manufacturers of the faulty auto parts can be liable to pay for the damages. These cases can involve a wide variety of vehicle malfunctions, and insurance investigators don’t always spot them. It is essential to call a lawyer who knows how to investigate these types of cases.

I’m Ed Smith, a Vacaville wrongful death lawyer. In the event of a fatal car crash, people often don’t know what they can do. If a person you love has been injured or killed by another driver, reach out to me to get friendly, free advice. I can be reached at (707) 564-1900 as well as (800) 404-5400. If you prefer, you can also contact me online.

Since 1982, I have assisted Vacaville residents with claiming the full repayments that they deserve in cases involving severe personal injury and/or wrongful death.

To read what our clients have written about us, visit:

I’m a California Million Dollar Advocates member. This forum is made up of U.S. lawyers with trial verdicts and/or settlement negotiations of more than $1,000,000 for a past client.

See our past Verdicts and Case Settlements.

To get the best information and reports on Northern CA car accidents, wrongful death, and serious personal injury, visit AutoAccident.com.