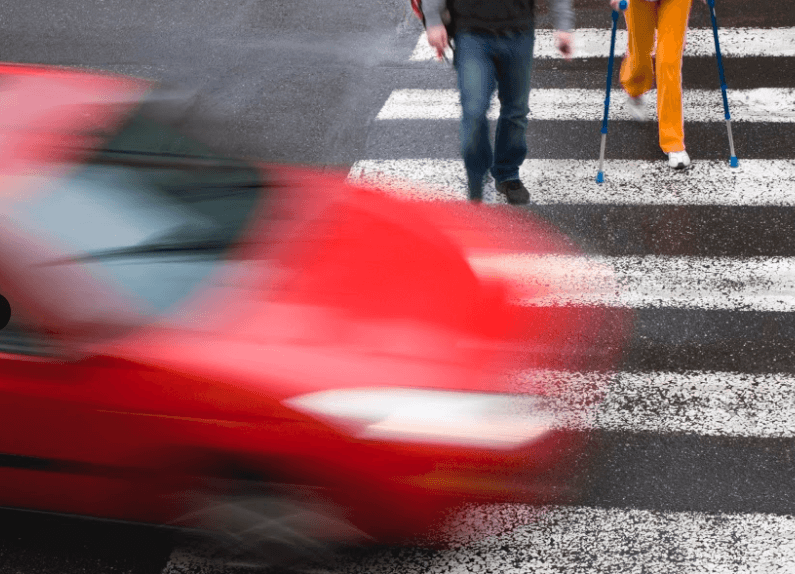 Vacaville Accident Injures Teen – According to local police officers, a teenager was injured during an accident that took place on Monday, August 27, 2018. The accident happened in a residential neighborhood in Vacaville during the afternoon. Vacaville Police Department (VPD) reported that, after striking the teenage pedestrian, the offending vehicle immediately drove away from the crash scene. The injured teenager has been identified as a 14-year-old Vacaville resident and freshman at Vacaville High School. Officers are currently searching for the missing vehicle and its driver. The family of the injured teenager says that they are “seeking justice” after their daughter was hurt by the reckless motorist.

According to reports, the accident took place at about 4:20 p.m. along Foothill Drive at the Fern Way intersection. Police stated that the teen had been crossing Foothill while carrying a skateboard when an oncoming vehicle failed to stop and struck her. The girl was knocked onto the hood of the car and eventually landed on the street. She was able to pick herself up and make it to safety on the other side of the street, collapsing onto the sidewalk.

Her mother, Angel Ladd, told reporters that the teenager had left the house to meet a friend at a nearby park, taking her skateboard with her. Ladd said that she followed her daughter out of the house only to see her fall on the pavement. Initially, she thought her daughter had simply fallen. However, screams from neighbors alerted her that there had been a car accident.

Responders were rushed to the accident scene to give the teenager medical care. VPD Sgt. Frank Piro noted that the girl had not suffered bone fractures, but had lacerations on her legs as well as loose teeth and serious neck pain. As of Wednesday, August 29, 2018, the teen was still using crutches to get around and told reporters that she is still in pain.

VPD has been able to obtain surveillance footage of the crash location taken at the time of the accident. However, the car has only been described as a gold-colored sedan. While there is no pedestrian crossing at the intersection, VPD officers said the area is considered an unmarked crosswalk.

Officers are asking that anyone with information about the missing vehicle and driver get in touch with police to report what they know. To contact VPD, those with relevant information should call (707) 449-5200.

When hit-and-run accidents happen, injured people and their families are often unsure of how they will be able to pay for medical expenses related to the crash when there is no at-fault driver to hold responsible. However, in cases like this, those losses may be covered by your insurer through what is called Uninsured/Underinsured Motorist Coverage. These policies are optional, and not all will pay the same amount. To learn more about what you can claim from your insurer, call a local personal injury lawyer.

Watch YouTube Video: What to Do if You Get Involved in a Hit and Run Accident. This video provides five simple steps on what you should do if you’ve been involved in a hit-and-run accident.

Since 1982, I have assisted residents of Vacaville with getting the money they deserve in cases of wrongful death and personal injury.

Take a look at our Verdicts and Settlements.

I’m a member of the U.S. forum for trial attorneys who’ve won or settled a verdict worth $1,000,000 or more, Million Dollar Advocates Forum.

AutoAccident.com has the top information about car accidents and personal injury in the Northern CA area.