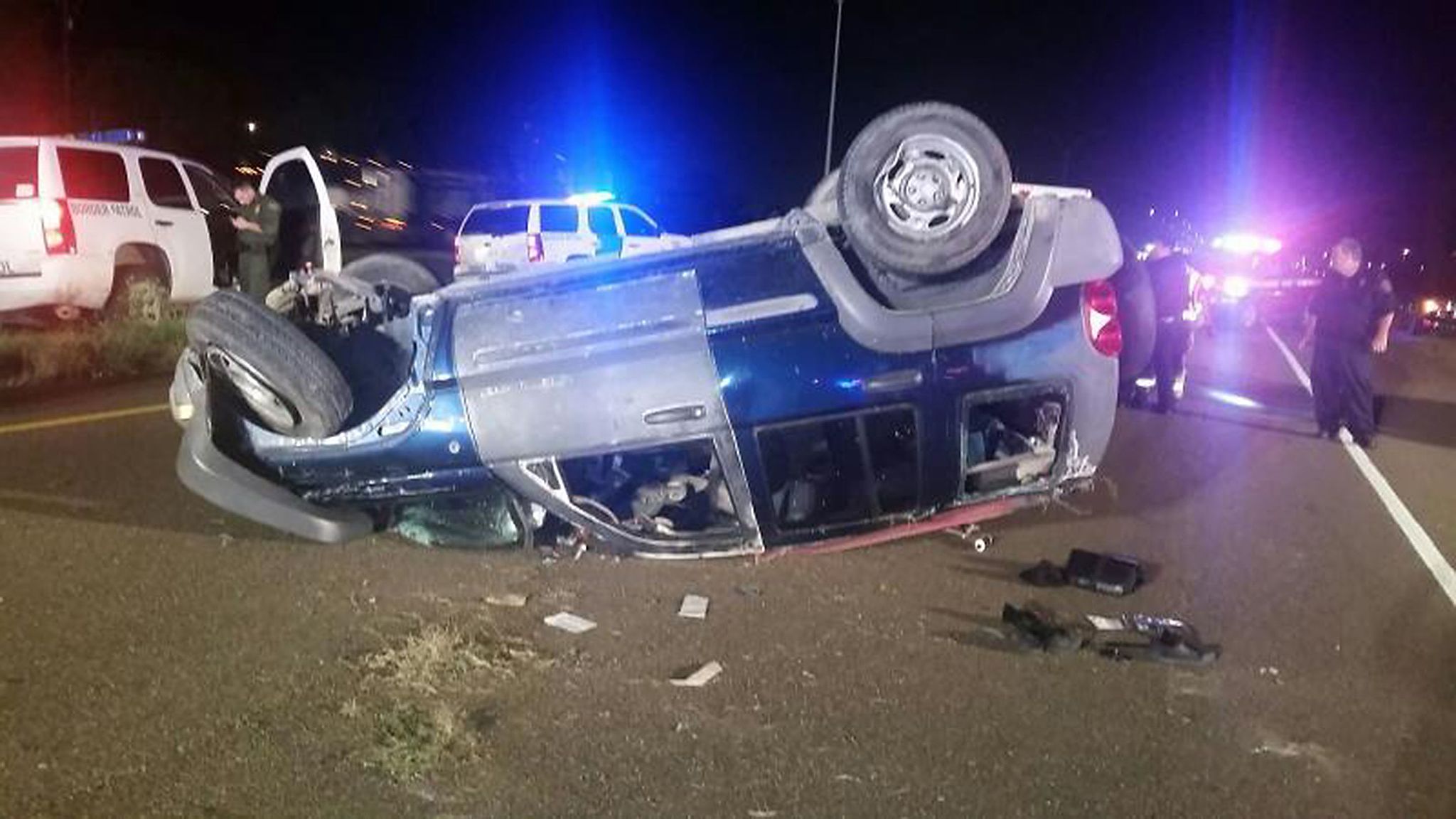 I’m Ed Smith, an Oxnard car accident lawyer. An Oxnard accident on May 27 between two vehicles ended in a rollover, which trapped two people inside.

The accident happened about 8:22 in the morning at the intersection of Vineyard and Oxnard Boulevard. According to a representative of the fire department for Ventura County, the two people in the overturned vehicle had to be removed from the vehicle by rescue personnel, which took about 20 minutes. Medical personnel transported both individuals to a hospital. Injuries to the accident victims are unknown at the time of this report.

The most common varieties of car accidents in Ventura County are rear-end collisions, low-impact crashes, head-on crashes and T-bones, where one vehicle is hit on the side by another. Accidents at intersections are also common. According to the National Highway Traffic Safety Administration, there were 54 fatalities from motor vehicle crashes in Ventura County in 2015. Ten of those fatalities involved rollovers and 7 happened at intersections. The number of injuries and fatalities in the county reported by the California Office of Traffic Safety was 4,117 in 2014. Contributing factors included speeding in about one-quarter of those accidents and alcohol consumption in 357.

The fatality rate of rollover crashes is high. According to Safercar.gov, of the 9.1 million vehicular crashes, 2.1 percent are rollovers. Despite this small percentage, rollovers are responsible for about 35 percent of all fatalities. This points out how dangerous rollovers are.

Of all fatalities involving rollovers, approximately 69 percent of those who die each year do not have their seat belts fastened. Because of this, 66 percent were thrown completely from the vehicle.

Drivers of rollover vehicles are found to be predominantly male. Increased BAC levels are found in many drivers involved in rollovers. After the accident, investigation teams have consistently found that the drivers made little attempt to stop.

Since 1991, the number of light truck rollovers have increased. This group is composed of pick-ups, SUVs and vans. Whether the reason for this increase is due to the vehicle’s popularity or height to width ratio is greatly debated.

I’m Ed Smith, an Oxnard car accident lawyer. If a motor vehicle accident caused by another driver has caused your injury, you are welcome to phone me at (805) 372-0200, or you can access my toll-free number at (800) 404-5400 to receive free and friendly advice. I have more than 33 years of experience in personal injuries and wrongful death.

Million Dollar Advocates Forum allows membership from trial attorneys who have had client verdicts or settlements of $1 million and more. I am a member of California.

Additional information on Settlements and Verdicts obtained for clients at my law practice is located on the link.

Yelp, Google and Avvo offer reviews by a few of my former clients and peers.