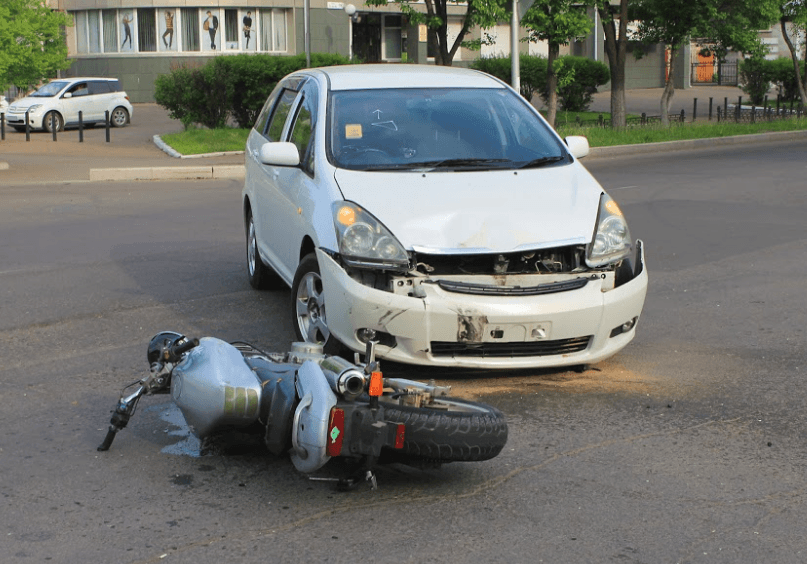 On Friday, July 27, 2018, one motorcyclist was taken to a local hospital, and one other individual was injured during a motorcycle accident in Eureka. Officers of the Eureka Police Department (EPD) stated that the accident took place in a residential area and involved two vehicles including a motorcycle and a blue sedan. Medics at the scene indicated that the motorcyclist sustained severe injuries while one of the passengers of the sedan reported chest pain due to the car crash. No updates on the conditions of the motorcyclist and passenger have yet been made available.

EPD reported that the accident took place during the afternoon at the intersection of 14th and E Streets in Eureka. Officers said that the motorcyclist had reportedly been riding his bike north on E street at high speeds and failed to stop at a red light. After running the red light, the motorcyclist collided with a sedan that was proceeding through the intersection at the time. The impact of the collision caused the biker to be thrown off his motorcycle as a result.

Both EPD and the Humboldt Bay Fire Authority assisted in responding to the accident. The injured motorcyclist was transported by ambulance to the St. Joseph Hospital to be treated for serious injuries. One of the passengers of the sedan suffered chest trauma caused by the deployment of the vehicle’s airbags. However, it is unknown whether that party was given further medical care for their injuries.

Traffic in the area was blocked off and diverted at both streets during the response, investigation, and cleanup. While it has been reported that speeding and running a red light were factors of the collision, the exact cause of the accident is still under investigation by EPD. Officers have not yet reported whether driving under the influence is believed to have been involved in the crash.

The crash discussed above happened not too long after another severe area accident. On July 11, 2018, a pedestrian accident took place on Highway 101 just north of Eureka. A man had parked his truck on the highway shoulder in the area of Big Lagoon and was walking across the highway in an attempt to recover a surfboard that fell out of his pickup truck. While retrieving the board, an approaching SUV struck the man, leaving him with major injuries. Officers stated that the driver of the SUV did make attempts to avoid the collision as they were unable to do so. No other individuals were hurt during the accident.

I’m Ed Smith, a Eureka personal injury lawyer. Car accidents can occur in a wide array of situations and often leave victims with serious injuries. If you or a loved one has been injured in an accident, call our injury attorneys any time at (707) 564-1900 or toll-free at (800) 404-5400 for free, friendly advice.

Please feel free to browse my client feedback on the following links:

I am a member of the Million Dollar Advocates, a forum of trial attorneys who have reached a verdict or settlement worth $1 million and over for a client.