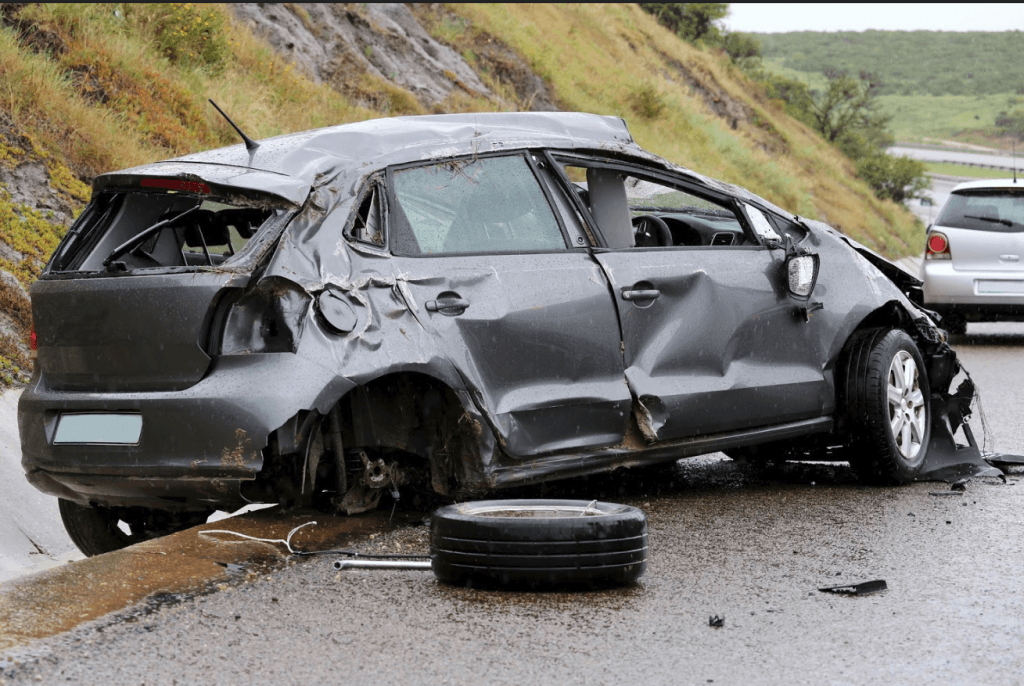 I’m Ed Smith, a Corning personal injury lawyer. One man was left with serious injuries after being involved in a car crash that took place in Corning during the night of Monday, July 9, 2018. California Highway Patrol (CHP) stated that the accident took place on Highway Interstate 5 and involved two vehicles. CHP also added that the accident involved two horses, who were both fatally injured during the crash. The seriously injured man was identified by CHP as 23-year-old Daniel Macias, a resident of the nearby community of Willows. Updates on Macias’ condition have not yet been reported by hospital officials.

CHP patrol officer Omar Valdez reported that the accident occurred at about 11:50 p.m. Macias had been driving a 2008 model Hyundai sedan southbound on I-5 only a short distance north of Corning Road. In the meantime, two horses had been walking across the highway. Macias reportedly struck the side of one of the horses. Only a few moments later, a 2008 Chevrolet pickup truck that had been driving behind Macias struck the side of the other horse, causing the Chevy to spin out.

As the Chevy was spinning out, it traveled over the number two highway lane and crashed into the first horse as well as the Hyundai. After striking the Hyundai, the Chevy skidded off of the highway’s right-hand shoulder and finally crashed into a fence.

CHP sent out emergency responders to the crash site directly after receiving notification of the collision. Responders told reporters that they found Macias in his vehicle and determined that he had sustained severe injuries. Macias was put on in ambulance and taken to the Enloe Medical Center for emergency care.

Reports stated that the driver of the pickup truck, as well as his passengers, only suffered minor bruises and cuts during the accident.

CHP reported that the southbound lanes of I-5 were closed off for a brief period of time while officers investigated the scene and workers cleaned hazardous material off of the road. CHP is still working in order to find out the cause(s) of this accident. Officers have not stated whether or not they believe driving under the influence was a collision factor.

Often, negligent parties can be held financially responsible for medical bills, lost income, and other damages related to an accident. However, not all cases are worth pursuing. To learn more about whether or not you may be able to claim compensation, you can watch the below video.

I’m Ed Smith, a Corning personal injury lawyer. Car accidents frequently cause serious injuries. If an accident has affected you or a loved one, call me at (530) 392-9400 to get free, friendly legal advice. Elsewhere, you can call (800) 404-5400 or use AutoAccident.com to reach me.

I have proudly helped residents of Corning to recover money for wrongful death and/or personal injury losses since 1982.

Million Dollar Advocates Forum includes me as a forum member. All trial lawyers with a forum membership have won or else settled a client case worth at least one million dollars.

Find my ratings and reviews here:

I founded the top site in Northern California for information on auto accidents and personal injuries, AutoAccident.com.