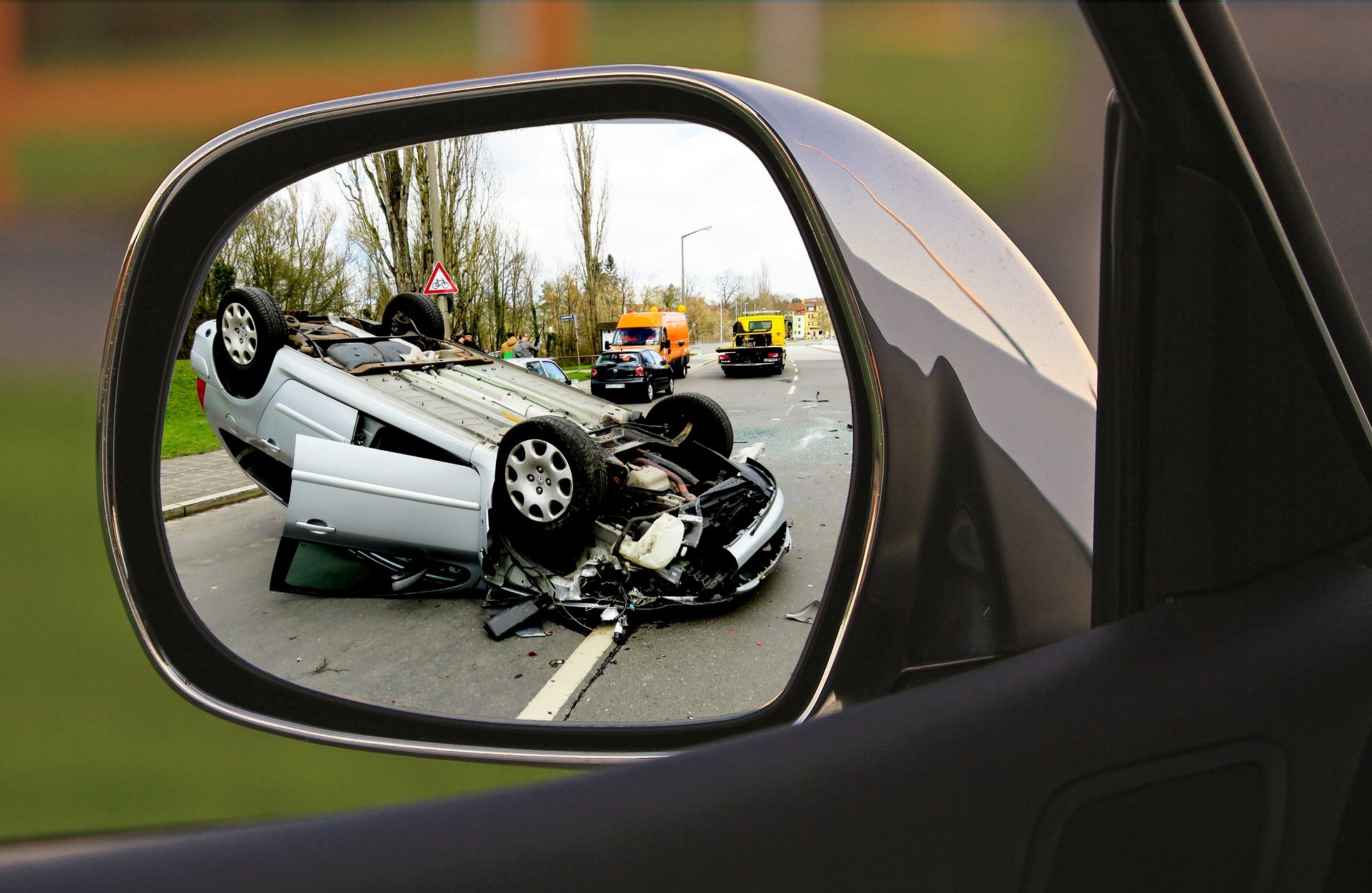 I’m Ed Smith, and I’m a Berkeley car accident lawyer. A serious accident in Alameda on Memorial Day caused two fatalities and the hospitalization of six other people. The Alameda Police Department reported that five crash victims suffered injuries that were considered critical.

The crash occurred at Lincoln Avenue and Park Street around 8:00 in the morning when a large pickup truck with seven people inside collided with a minivan with one person inside. The truck was reported to have severe damage from a rollover.

Result of the Collision

A 17-year-old female from Hayward riding inside the truck at the time of the crash was pronounced dead at the accident site. Another passenger in the vehicle, a male from Union City, also 17, was taken to an area hospital where he also died. The other crash victims from the truck are being treated in area hospitals. The woman driving the minivan was also injured in the crash. Her injuries were described as non-life threatening. She was also taken to a hospital nearby for treatment.

The accident is currently being investigated by a team from the Alameda Police Department. A representative of the APD reported that speed might have contributed to the crash.

Driver error is the leading cause of motor vehicle accidents. Disobeying traffic laws, distracted driving and driving while impaired all contribute to crashes. Rollovers caused 32.5 percent of all traffic fatalities in 2014, according to statistics released by the National Highway Traffic Safety Administration. Pickup trucks represented the second highest number of fatalities in rollovers, following utility trucks. Excessive speed also contributes to a large percentage of road fatalities. The Insurance Institute for Highway Safety reported that drivers who were traveling at 55 mph or faster when involved in a crash represented 48 percent of all fatalities.

Following an injury, what should I do first?

How does a lawyer determine how much my injury claim is worth?

What is a wrongful death claim?

What is the difference between wrongful death and a survival action?

I’m Ed Smith, a Berkeley car accident lawyer. When you, or another member of your famil, have suffered traumatic injuries or have been killed in a motor vehicle crash caused by negligence, an experienced Berkeley personal injury attorney can help recover compensation that is fair and just. Call me at (510) 631-0200 today or at (800) 404-5400 if you reside outside the area code. The advice I offer is free and friendly.

Countless people every year face the tragedy of an injured family member or loved one’s death caused by the negligence of a driver. Whether it was the driver of another vehicle or your family member was a passenger at the time of a crash, an experienced attorney can help.

Since practicing personal injury law from 1982 to the present, I have helped many people in the Alameda-Berkeley area recover damages for the wrongful death of a loved one and motor vehicle injuries.

Million Dollar Advocates is a group with membership of the highest ranked trial attorneys around the country. I am honored to be a California member.

Previous client reviews can help you make that important decision on whether to call. Find mine on Avvo, Yelp and Google. You are also welcome to check the information on some of the former Verdicts and Settlements that I have obtained for my clients.