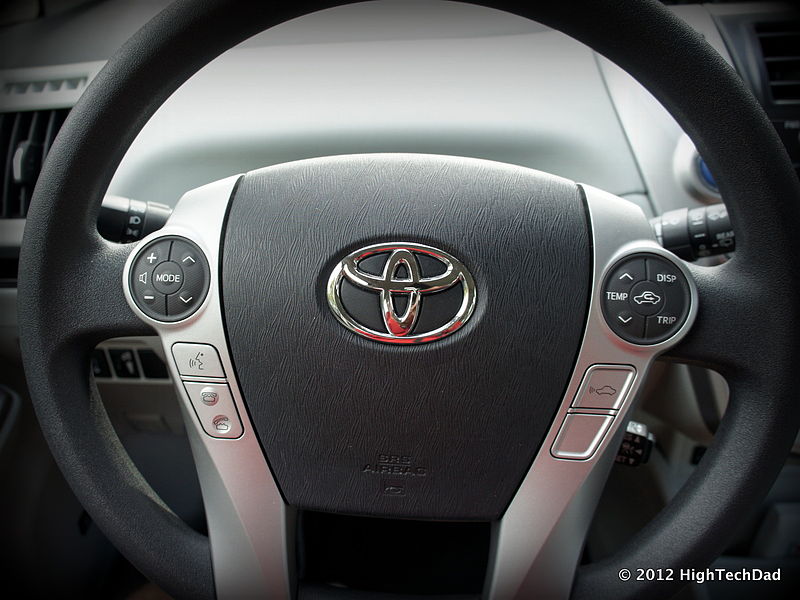 I’m Ed Smith, a Lincoln auto accident attorney. The Japanese automotive manufacturer, Toyota, produces the vehicles that are high in demand throughout the United States today. Many drivers choose a Toyota for its alleged benefits of reliability along with fuel efficiency. What many may not know about this popular automaker is that they are frequently issuing safety recalls.

Toyota issued a safety recall of its 2016 and 2017 model year Tundra trucks for a rear bumper defect on January 24, 2017. The rear bumper of these specific Toyota Tundra trucks are manufactured with resin reinforcement brackets and resin rear step bumpers at every corner. In the incident of an impact to the corner of the rear bumper, the collision may cause damage to the resin bracket. This damage may not be noticed immediately. However, this defect may be noticed when one steps on the corner of a damaged rear bumper. When a person steps on the corner of a damaged rear bumper, a portion may break off. This can further lead to the increased risk of injury.

Toyota announced on January 13, 2017 the expansion of their vehicle recall list based upon their vehicles equipped with the Takata front passenger airbag inflators. This recall has accounted for nearly 543,000 additional vehicles in the United States due to this airbag defect.

The following models have been added to the recent Takata airbag recall:

All owners of the vehicles involved in these recalls will be notified by first class mail in February 2017. Dealers will replace the defective parts at no cost to the owner. If you are a owner of a vehicle listed above, you may also use your Vehicle Identification Number (VIN) to look up other recalls on your vehicle on SaferCar.gov’s webpage here.

Read my reviews from my past clients: Avvo, Yelp and Google.

Browse my Past Verdicts and Settlements page.