Tinnitus — a chronic condition of ringing or other sounds in the ears, the symptoms of which can range from annoying to disabling — can arise from a variety of causes, including hearing loss from noise exposure, infections, reactions to drugs, and spontaneously from unknown causes. Once significant category is tinnitus from neck and head injuries. 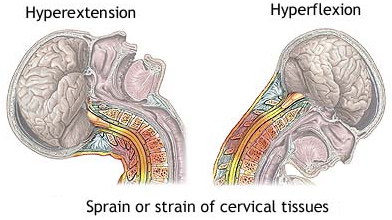 Due to the tinnitus from neck and head injuries tending to be more severe, the study also found that patients with history of trauma tended to seek and receive treatment sooner than those patients whose symptoms arose more gradually or from less clear causes.

It is believed that some tinnitus symptoms from head and neck injuries are due to “interference” caused in the nerve signals that are perceived as sounds, while other symptoms may relate directly to internal trauamatic brain injuries. 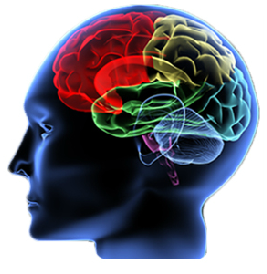 Within the context of a personal injury claim, tinnitus from neck and head injuries is often most significant as it relates to general damages, better known as the “pain and suffering” damages that include negative consequences to the victim’s enjoyment of life and ongoing symptoms such as chronic tinnitus.

If you or a loved one has suffers a chronic condition such as tinnitus from neck and head injuries that resulted from a motor vehicle collision or other incident caused by negligence, call me now at 916.921.6400.