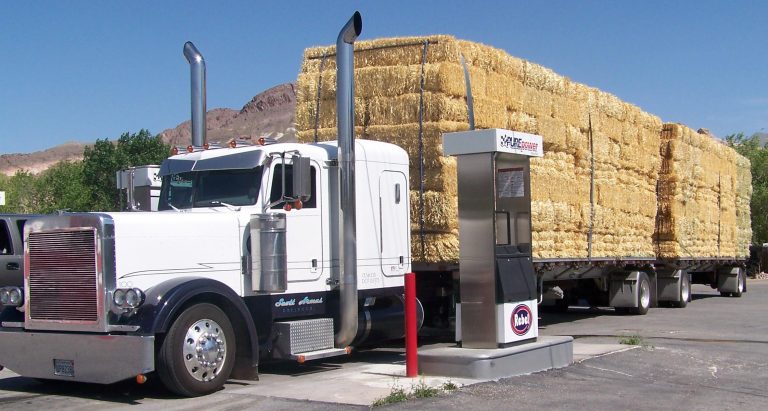 I’m Ed Smith, a Sacramento Personal Injury Lawyer. Many of us were caught up in the aftermath of a crash along Highway 99 involving a hay truck on the afternoon of Monday, August 1, 2016. Some of us tried to zoom on over to Franklin Boulevard to get to the city of Elk Grove and that turned out to be a huge nightmare. It was one of those afternoons where we had to exercise patience — and lots of it!

A hay truck carrying approximately 50,000 pounds of hay. The hay caught on fire while the truck was proceeding along the highway. The resulting fire triggered all lanes in the southbound direction of Highway 99 to shut down. The fire caused widespread traffic on Highway 99 in South Sacramento all the way to Downtown Sacramento and through Interstate 5 and the merging intersections of Highway 50 and 99.

The Sacramento Fire Department stated that they received a report at approximately 1:30 pm about the hay truck catching on fire in the vicinity of the Mack Road exit. The fire crew attempted to put out the hay fire with large amounts of foam and water. This in turn created large billows of smoke hampering visibility. The excess smoke caused safety concerns as to the air quality as motorists were travelling along the highway. Therefore, authorities shut it down for hours. Highway 99 finally re-opened at approximately 9:30 pm.

I’m Ed Smith, a Personal Injury Lawyer in Sacramento. If you have been seriously injured in an accident, due to someone else’s negligence, give me a call at at (916) 921-6400 for free, friendly advice. Please dial me free of toll at (800) 404-5400 when calling outside of the Sacramento area.

I have been helping local families of Sacramento with their wrongful death and personal injury cases for more than 3 decades.

My clients think highly of me and my staff. Read their comments on: Yelp, Avvo and Google.

Our firm is a Million Dollar Advocates Forum Member.

Read some of my Past Verdicts and Settlements.