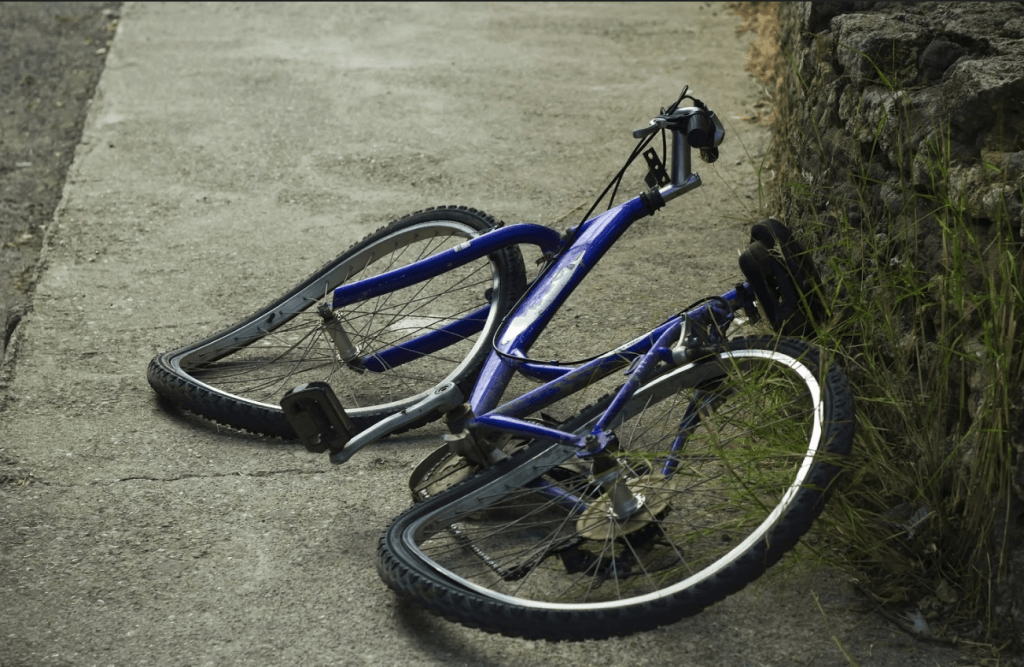 I’m Ed Smith, a South Lake Tahoe personal injury lawyer. According to local authorities, a cyclist found fatally injured near South Lake Tahoe was most likely killed in a hit-and-run incident. California Highway Patrol (CHP) officials investigating the incident reported that the accident occurred sometime prior to 5:30 a.m. on Wednesday, June 27, 2018, on a local highway. The fatally injured cyclist has only been identified as a man in his mid-thirties. County officials are waiting to release the full identity of the decedent until after the man’s family has been notified. I’d like to extend my sympathies to those who are currently mourning over the loss of their friend and family member.

CHP reported shortly after responding to the scene that the man appeared to have lost his life in a collision involving a motor vehicle. Officers added that the motorist must have fled the scene of the fatal crash. Further information about the circumstances of the crash is not yet available.

CHP has reported that they are attempting to find the missing motorist. However, no suspected vehicles or persons have been identified. Officers have asked that anyone who may have witnessed the crash or thinks they have information that could help with their investigation to contact CHP in order to report what they know. Callers can get in touch with investigating officers by calling the South Lake Tahoe CHP office’s non-emergency number, (530) 577-1001.

Often, a liable party such as a reckless driver can be made to pay for the damages that they have caused. However, in cases where such a liable party cannot be found, people can often still recover from their losses through their own insurance companies. This is possible through something called “Uninsured/Underinsured Motorist Protection.”

The amount that can be recovered through these policies is different depending on your specific coverage. However, the types of damages that can be recovered in wrongful death cases such as this one are various and include things like loss of income, loss of companionship, medical bills, funeral expenses, and more. To learn about how you might be able to recover for accident damages, contact a lawyer with experience handling wrongful death and personal injury cases.

I’m Ed Smith, a South Lake Tahoe personal injury lawyer. The death of someone that you care about can be extremely difficult. If you’ve lost someone in a crash, please get in touch with me for free, friendly legal advice. To reach my office, contact (530) 392-9400. Additionally, you can call me at (800) 404-5400 or contact me on AutoAccident.com.

Residents of South Lake Tahoe have trusted my legal help since 1982 with getting fair repayments for personal injury and wrongful death losses.

Read about my past Verdicts and Settlements.

I’ve been reviewed at:

I’m a CA Million Dollar Advocates Forum attorney. This means I’ve won or settled a case that was worth over 1 million USD.

The number one site in Northern CA for information on personal injury and car collisions is AutoAccident.com.