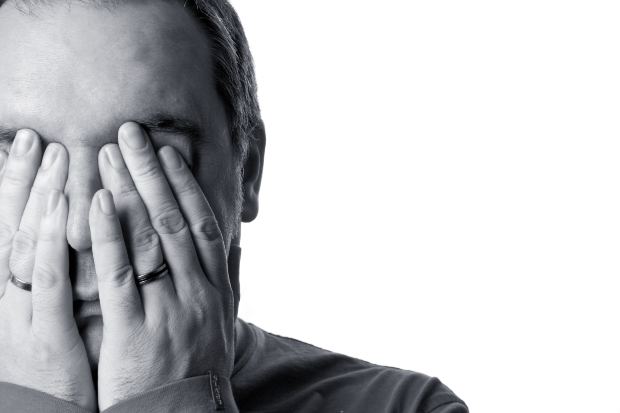 Investigators from the Sacramento County Sheriff’s Department said the 23-year-old woman was found just after midnight. She resided in a home along the 3800 block of Galbreath Drive. Efforts to save her life were unsuccessful. The woman died at the scene as a result of a fatal gunshot wound to her upper body.

A preliminary investigation revealed someone may have fired a weapon from outside of the house. At least one bullet hit the woman, according to deputies. It is still unclear if the gunman was inside a vehicle or walking nearby when the shots were fired.

Did Anyone Witness the Shooting?

The woman’s two young children, ages 1 and 4, were in the home during the shooting. No word if they witnessed the shooting. No suspects, motive or physical description of a shooter is available as of this writing. Deputies have questioned two people.

The Edward A Smith Law Offices extends our sincere condolences to the family and friends of this young mother.

I’m Ed Smith, a North Highlands Personal Injury and Wrongful Death Lawyer.  I have been assisting clients with their personal injury and wrongful death cases since 1982.

If you or someone you love has been seriously hurt or killed due to the negligent act of another, please call me promptly at (916) 921-6400 for free, friendly advice.

I want you to feel comfortable working with me. I invite you to see what others have to say about me and my staff on:   Yelp, Avvo and Google.