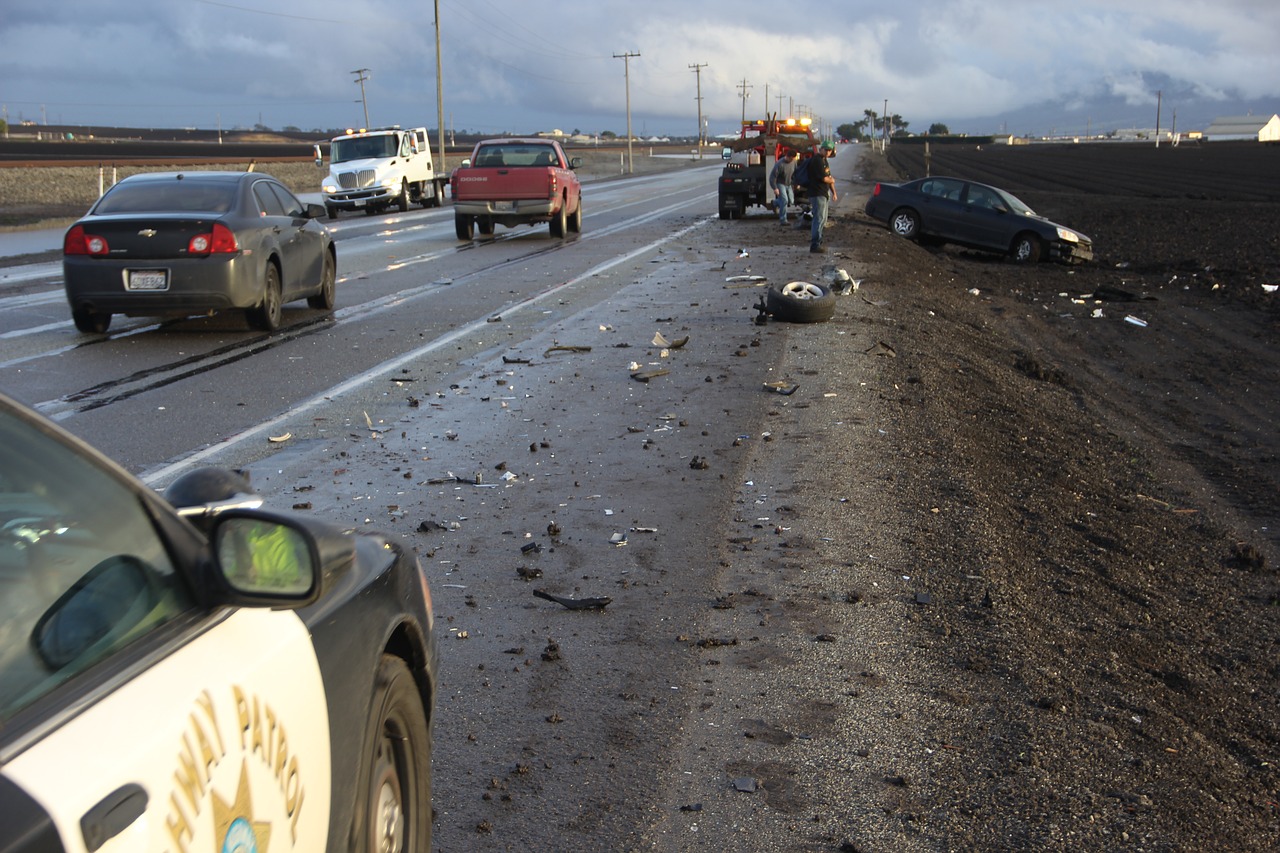 The accident occurred near where the highway crosses Las Positas Road when a Subaru and Honda collided. According to reports, emergency personnel were called to the crash site and discovered an injured person. No further details are available as of the time of this report. The accident is being investigated as to whose fault it was and why it happened.

The National Safety Council, in its preliminary report for 2016, states that up to 40,000 individuals died in 2016 as a result of motor vehicle accidents. It represents a 6-percent rise over 2015 and 14-percent rise over 2014. This is the highest percentage increase over a two-year period since 1964. Injuries from motor vehicle accidents in 2016 that were severe enough to necessitate medical attention are estimated at 4.6 million.

Injuries can vary, depending on the severity of the accident, speed when the crash occurred and other factors. However, the most serious injuries tend to be traumatic brain injuries. This can happen when the driver or passenger hits their head against something inside the vehicle, such as the dash or steering wheel. Spinal cord damage can range from paralysis to reduced sensation and problems with bodily function. Chest injuries can cause internal bleeding, fractured ribs, organ damage or even a collapsed lung. Other injuries can include broken bones. This type of injury can be accompanied by damage to ligaments, risk of infection if it is an open-type wound and other complications. When an accident victim suffers an injury because of another’s negligent actions, that’s when a lawyer with extensive experience in personal injuries can assist.

I’m Ed Smith, a Santa Barbara car accident lawyer. Accidents happen when least expected. When you or another family member has suffered an injury due to a careless driver, you are welcome to call me at (805) 372-0200. Outside your calling area, I can be reached through my toll-free number at (800) 404-5400 for free and friendly advice.

As a way to help you decide whether to phone me, I have included links to my settlements and verdicts page and also to prior client reviews on Google Plus and Yelp. Avvo carries both client and peer reviews.

Million Dollar Advocates Forum is a site for trial lawyers with a record of $1 million or more in verdicts or settlements. I am a California member.

To find extensive information on all types of personal injuries, feel free to check out my website at autoaccident.com.