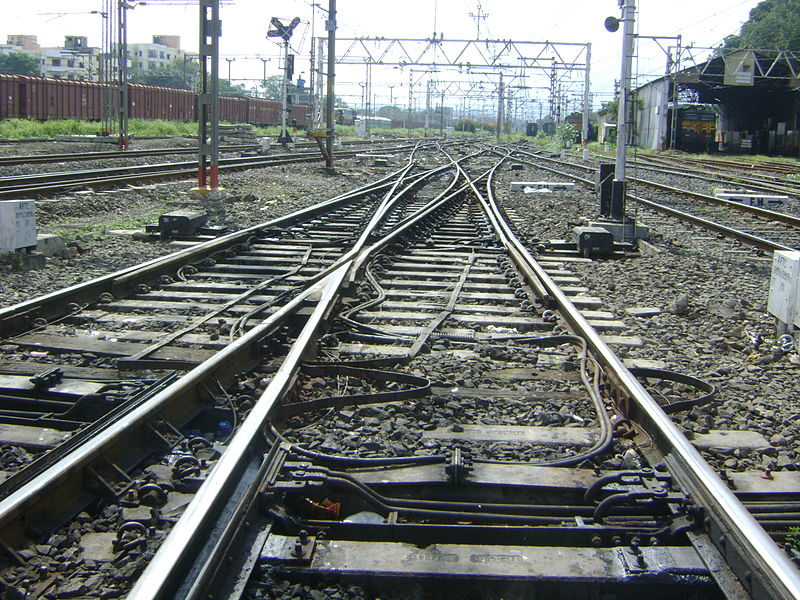 I’m Ed Smith, a Train Accident Attorney in Sacramento. The risks to passengers, motorists, pedestrians and others in a train accident can be substantial. In cases where a train suffers a derailment, damages can often affect innocent bystanders. The following is a general overview of train derailment accidents and the legal recourse available to injured parties.

What is a Derailment?

Derailments occur when a train leaves its’ tracks. These events can range from minor inconveniences to potentially significant hazards to the public’s health and safety.

Keeping Trains on Their Tracks

Trains most generally rely on gravity to hold them on their tracks. The wheels on the train also feature a flanged lip designed to hold the wheel over the rails. Rail tracks are laid in such a way that under “normal” operation the weight of the train will ensure that it stays on the tracks. However, many factors can compromise this simple dynamic. If a train’s weight or the speed it is traveling exceed the engineered parameters of the track’s design, a derailment event is possible.

Train derailments can occur for a variety of reasons. Generally, the three most common causes of this kind of accident are: mechanical failure, operational error, or collisions with another object.

Trains rely on many interrelated mechanical components. If one part fails, it can compromise the entire operation of the train. Mechanical failure in train derailment often involves issues with either the track or the train’s wheels. The moving parts on a train’s suspension, brakes, and wheels require regular inspection and lubrication to prevent excessive wear- if a part of the train’s running gear fails, the results can be catastrophic. Additionally, breaks or cracks in the rails of the train can disrupt the alignment of the train’s wheels as its travels over the rail, altering its course enough to cause a serious train accident. Tracks can also become out of alignment themselves if improperly maintained.

Since trains can only operate on tracks and are otherwise unable to maneuver, switches at rail junctions are used to direct travel. These devices can cause a derailment if actuated incorrectly. The train’s driver may also cause an accident if the train is mishandled. Like any other person, the train’s driver is susceptible to human errors, including intoxication or fatigue. Modern American railroads use computers to control junctions and many other safety systems, but train accidents can still occur.

Collisions: If a train crashes into another object on the track, there is a risk of derailment. Even objects that are many times smaller than the train can cause an accident. Livestock that may have wandered into the train’s path, a vehicle stalled on a road crossing, or other debris on the rails can cause a train to jump the tracks.

Risk of Injury or Death

While modern train travel is one of the safest modes of transportation available today, when serious accidents happen the results can be devastating. Because of a train’s massive size and often high speed of travel, the injuries sustained in a crash can include catastrophic trauma such as broken bones, head and brain injuries, amputations, spinal cord injuries, and even death. For pedestrians and other bystanders, injuries sustained in a train accident are often extreme.

Like taxis, buses, and airplanes; railroad companies are almost always classified as common carriers and thus are governed by a strict set of laws designed to ensure the public’s protection. These statutes mandate that trains must undergo regular and documented maintenance. If negligence on the part of the railroad company, operator, or other employees contributed to the crash, the train’s owners will be found liable for injuries and damages caused in the accident. The owner’s duties include maintaining the safety signals, train, and tracks in safe operating condition, including at road and bridge crossings.

Railroad companies and their insurers may have a substantial financial incentive to obscure the truth after an accident and deny your claim. In the event that you are hurt or your loved one is killed in a train crash, contacting an experienced personal injury and wrongful death lawyer may prove vital to securing your recovery.

I’m Ed Smith, a Sacramento Train Accident Attorney. Train wrecks are some of the most debilitating kinds of accidents. If you or your loved one suffered serious injuries or passed away as a result of a train accident, please reach out to me. I can be reached at (916) 921-6400 or (800) 404-5400 for free and friendly advice. Alternatively, you can find me online at AutoAccident.com.

I have proudly served my community since 1982, assisting injured people and their families after serious accidents. Browse over some of my valued client reviews on: Google, Yelp and Avvo.

As an honored member of the Million Dollar Forum, my efforts as an trial attorney in winning million-dollar awards speaks for itself. You can review a selection of some of my past Settlements and Verdicts posted to my site, AutoAccident.com.