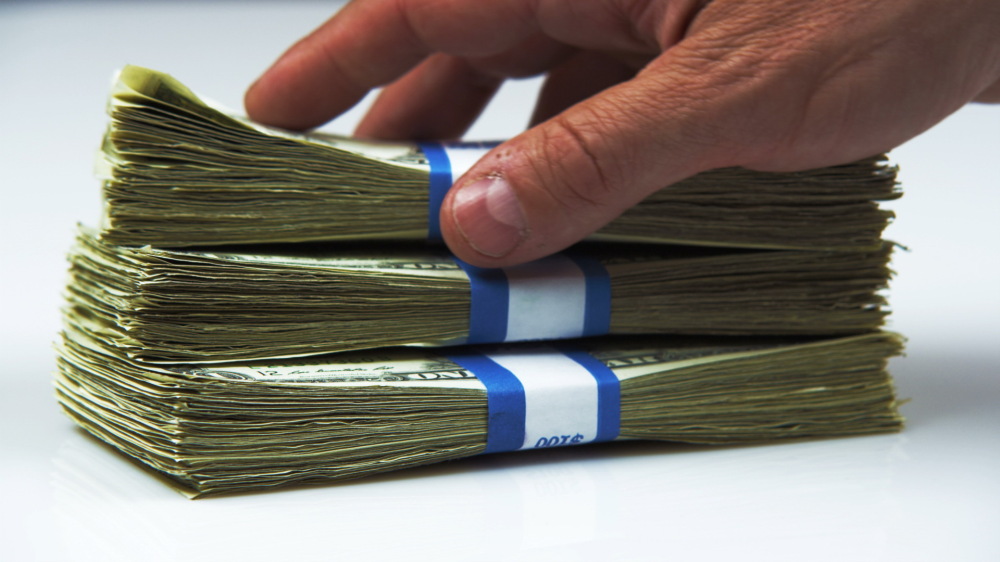 I’m Ed Smith, a burn injury lawyer serving Sacramento. Elizabeth Sower received a bogus phone call asking her for a cash donation to help Sacramento burn victims. In the past, she gladly donated to help burn victims. This time, however, she noted something peculiar in the phone call.

Can the Sacramento Firefighters Burn Institute Be of Assistance?

Sower called the Sacramento Firefighters Burn Institute and reported the incident to director Jim Doucette. He said he was surprised to hear that someone would be calling for donations. He said that his organization does not call for donations. He recommends not giving money over the telephone.

How Reputable Can the Association for Firefighters and Paramedics Really Be?

Read about what the Orange County Register has to say about the Association for Firefighters and Paramedics . We also learned that the organization allegedly paid out $100,000 for misleading practices in 2010.

Hello. I’m Edward A Smith, a Sacramento Burn Injury Lawyer. A burn injury may be one of the most excruciating injuries a person may ever have to experience and endure. Recovering from an accident involving a fire may require extensive medical care and physical therapy. Recovery from a burn sometimes includes plastic surgery. Many times severe burns leave a victim with permanent damage to skin and surrounding tissue.

I’ve been assisting burn victims obtain medical care and compensation they deserve since 1982. If you require the help of a Sacramento lawyer because of a serious burn caused by a fire, please call me today for free, friendly advice at 916-921-6400. Elsewhere, please call toll free at 800-404-5400. I’m always here to answer your questions and advise on what legal rights you may have as a burn victim in California.

I am a member of the Million Dollar Advocates Forum. Members of this forum have won multi-million dollar verdicts and/or case settlements for victims.