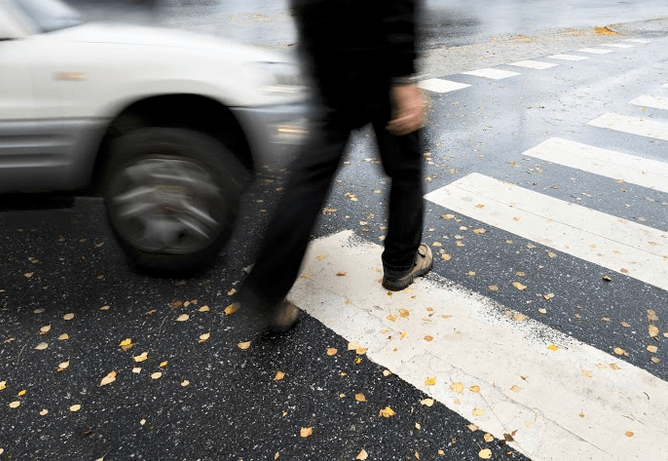 Redding Hit-and-Run Severely Injures Pedestrian – Officers of the Redding Police Department (RPD) reported that a serious pedestrian accident took place at a highway within the city on the night of Tuesday, October 2, 2018. The collision reportedly left one pedestrian with critical injuries. Officers stated that the accident involved two cars and that one of the vehicles drove away from the scene of the crash. RPD is currently investigating the accident and attempting to locate the missing vehicle and driver. Authorities have reported that the injured pedestrian remains in critical condition at a local hospital.

RPD said that they first received reports regarding the accident at about 9:10 p.m. Callers told RPD dispatch that there had been a serious vehicle/pedestrian accident on Highway 237 close to South Bonneyview Road. Witnesses of the collision said a pedestrian had been struck by two vehicles, one of which drove away without stopping. Further information about the events leading up to the accident has not been reported.

Responders were immediately sent to the accident site where they found a man lying on the highway. Medics determined that the man had sustained major injuries and had him rushed to a nearby trauma center. The specific nature of the man’s injuries has not been reported. No other individuals were hurt during the accident.

The driver of the car that first collided with the pedestrian remained at the crash scene and cooperated with investigating officers. Police identified the driver as a 55-year-old Redding woman and determined that she had not been driving under the influence. Investigators say that they are currently trying to determine if the accident is a hit-and-run and believe the second driver may have been unaware that their vehicle struck the pedestrian.

Officers of RPD are asking that witnesses of the accident and those with relevant information regarding the crash contact investigators by calling (530) 225-4200.

After being involved in a hit-and-run accident, people are often worried about how they will be able to pay for their expenses when there is no driver to hold responsible for damages. However, many people are able to claim these compensations through uninsured/underinsured motorist coverages. These coverages are included in insurance policies, but not all policies are the same. Knowing exactly what your insurer owes you is important and you can learn what you are owed by getting in touch with a Redding personal injury lawyer.

To get an idea of what to expect from an attorney, watch the short video below:

See how I’ve been able to obtain fair compensation for my clients by reading our Verdicts and Settlements and browsing our client feedback at:

I’m one of the members of a U.S. group for lawyers who’ve won a client over one million USD through a trial verdict or a case settlement, Million Dollar Advocates Forum.

Visit AutoAccident.com to find the leading information in Northern CA for auto accidents and personal injury.