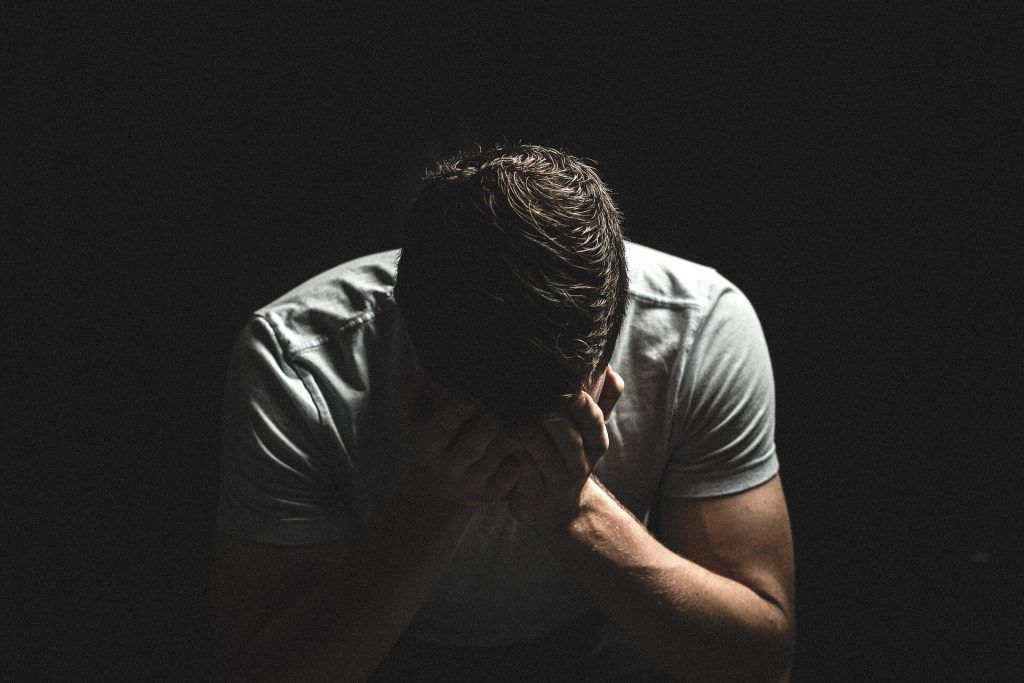 I’m Ed Smith, a Merced personal injury and car accident lawyer. A pedestrian suffered fatal injuries after being struck by a car in Merced on May 13, 2018. At approximately 2:00 in the morning, the pedestrian was walking along R Street in the vicinity of Buena Vista Drive when he was hit by a vehicle, whose driver allegedly left the scene prior to the arrival of officials. Unfortunately, the pedestrian was pronounced deceased at the intersection due to the severity of their sustained injuries. The Merced County Coroner’s Office have recently identified the victim as 68-year-old Joe Lang of Catheys Valley.

I would like to extend my thoughts and sympathy to the grieving friends and family of Mr. Lang during this difficult time.

An officer with the Merced Police Department reported speaking with a man whom claimed to have been the driver of the hit and run accident and gave a reason as to why he could not stop to render aid. The officer declined to go into detail but indicated that the man’s statement is under investigation. The identity of the driver has not yet been released. The hit and run driver has not yet been accused or arrested of a crime. Additionally, his vehicle has been impounded while authorities examine it for evidence.

Pedestrians are particularly at a higher risk of injury or death than others on the road due to their lack of physical protection against a motor vehicle. In 2016, nearly 6,000 pedestrians lost their lives in traffic accidents throughout the nation, according to the Governor’s Highway Safety Association. This number accounted as sixteen percent of all traffic deaths and an overall increase of nine percent in pedestrian fatalities from 2015. The greatest number of deaths were found to have occurred from 6:00 p.m. to midnight while the lowest happened between 9:00 a.m. to noon.

Compensation in Hit and Run Accidents

Hit and run accidents occur not only to drivers but also to pedestrians and bicyclists as well. When this happens, an injured pedestrian or bicyclist may fall back on their own auto insurance policy so long as they have uninsured motorist coverage. This type of protection assists those who have suffered damages caused by a hit and run driver such as lost wages, medical bills and pain and suffering. In these types of cases, having an experienced personal injury attorney by your side is valuable in determining whether there is coverage available to compensate your loss and improving your chances of receiving a favorable outcome.

I’m Ed Smith, a Merced personal injury and car accident lawyer. When pedestrians suffer traumatic injury due to the negligence of another party, they need the assistance an injury attorney can provide. If this has happened to you or a family member, please feel free to contact me anytime at (209) 227-1931 or toll-free at (800) 404-400 for free, friendly case advice.

Since 1982, I have helped families of Merced recover fair compensation in their cases of personal injury and wrongful death.

You can learn more about our law office by reading our client ratings at:

I am a member of the Million Dollar Advocates, a forum of top ranked U.S. trial lawyers who have won million dollar settlements or verdicts for their clients.

For a review of our past cases and their results, go to our Verdicts and Settlements page.

Image Courtesy: By “StockSnap” via Pixabay