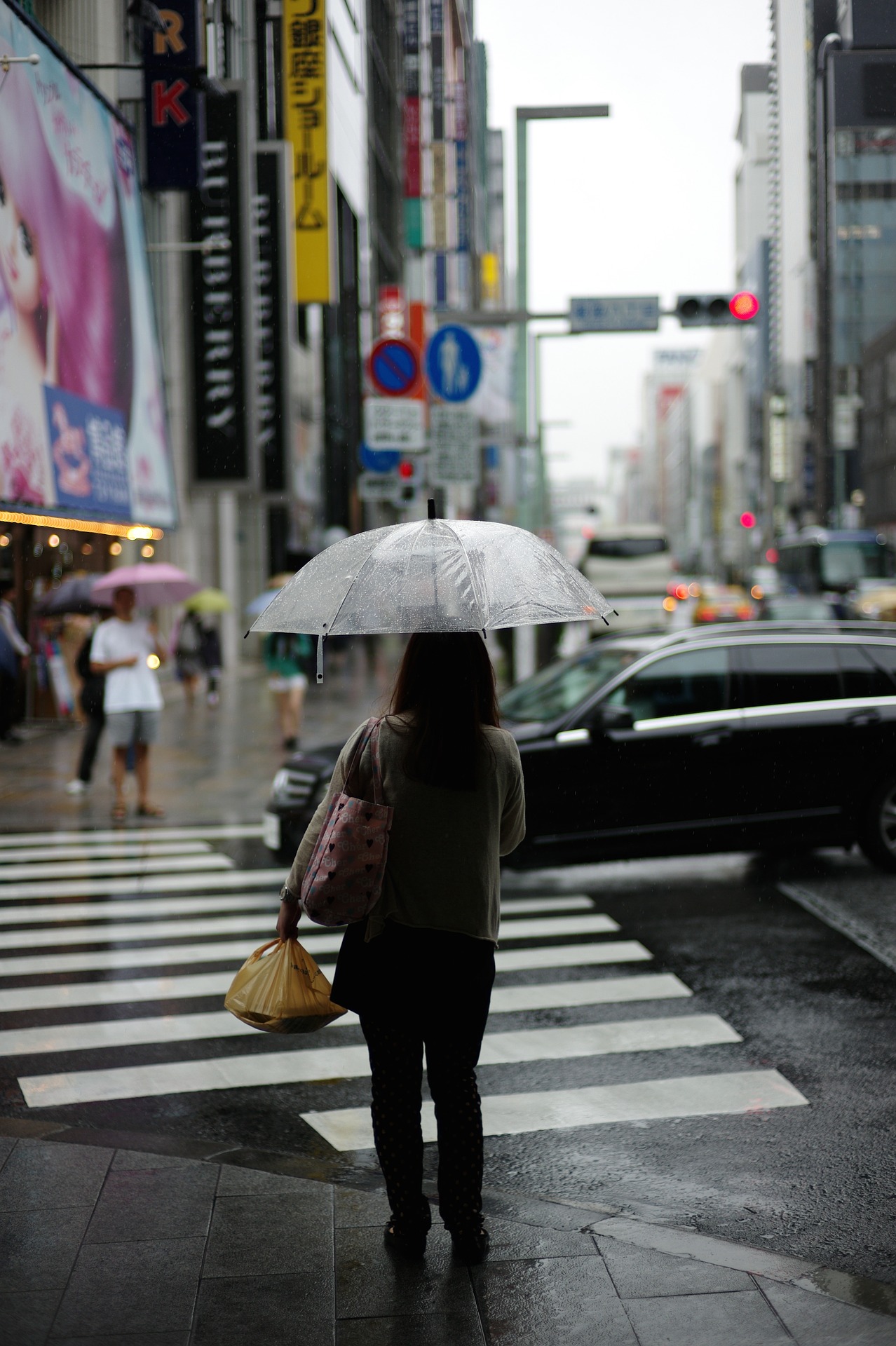 I’m Ed Smith, a personal injury lawyer in Ventura. According to a representative of the California Highway Patrol, a pedestrian was killed crossing California State Route 118 in Ventura County Friday night.

As always, my condolences go out to the family of the deceased.

At approximately 9:50 p.m. on June 30, CHP was called to investigate a man standing in the lanes of Highway 118 heading west close to Rocky Peak Road. A responding officer visualized a man standing in the median. The officer drove his vehicle with the lights on near the area and instructed the man to stay where he was with a loudspeaker, according to an official report.

The man, who is not yet identified, did not heed the patrolman’s instructions and moved into the eastbound lanes. According to police, the officer once again admonished the man to stay on the center median. Instead, the man moved into eastbound traffic and was subsequently hit by multiple vehicles.

Personnel from the fire department in Ventura County arrived moments later, but the man had already succumbed to his injuries. The medical examiner from Ventura County also arrived and remained at the site of the accident until the early morning hours. The man is described as being about 20-years-old or younger. At the time of this report, there is no information as to the reason the man ventured onto the highway. In addition, police have said that no vehicle was found on the roadway that might have belonged to the man who died.

The police, along with Caltrans, closed the eastbound lanes of 118 around Kuehner Drive. Expectations were that the lanes would reopen by 1:30 in the morning.

According to the National Highway Traffic Safety Administration, 5,376 pedestrians died in roadway accidents in 2015. In 2012, almost 80,000 pedestrians were injured. The vast majority of these accidents happen because of negligent behavior.

Proving Negligence in a Pedestrian Accident

Drivers must operate their vehicles in such a way that pedestrian safety is assured. When a pedestrian is hit in a crosswalk, the driver will usually be held responsible. If the driver is considered to be at fault, the pedestrian will be able to recover damages for medical bills, lost wages, pain and suffering and out of pocket expenses.

Common Reasons for Driver Negligence in a Pedestrian Accident

Reasons for driver negligence include:

Common ways pedestrians breach their duty to drivers are:

After 35 years serving as an injury lawyer in California, I have been privileged to help numerous individuals and families recover compensation, including in wrongful death cases.

The membership in Million Dollar Advocates is limited to trial lawyers who’ve garnered million and/or multimillion dollar settlements and verdicts for their clients. I am a California member.

Review sites with helpful comments by some of my prior clients and some of my peers can be found at Yelp, Avvo and/or Google. A sampling of earlier cases of mine and their results are found on my website at Verdicts and Settlements.