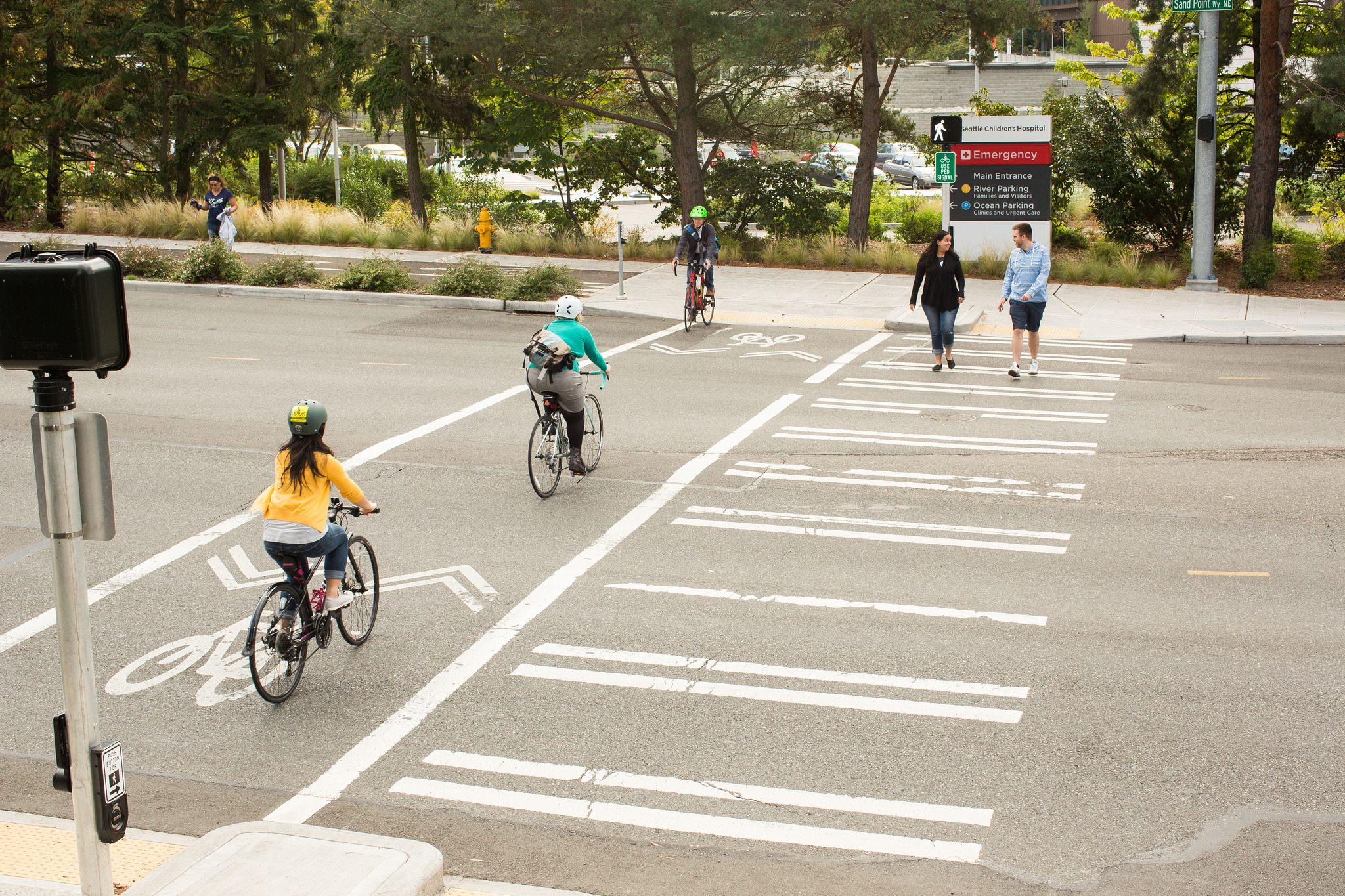 I’m Ed Smith, an Oxnard personal injury lawyer. As Oxnard residents may have been aware, a safety operation was carried out by the Oxnard police on May 2 in different areas of the city where pedestrian and bicycle accidents occur.

Focus of the Operation

The safety operation focused not only on local drivers but on the bicyclists and pedestrians themselves to catch those who are breaking the law. The Oxnard Police Department sees the problem as not only the fault of the drivers, but also of walkers and bicyclists who do not exercise caution and obey the rules of the road.

Local police used this operation to spot drivers who were making turns illegally, speeding or ignoring stop signals and signs, as well as failing to yield to walkers crossing the street. Bicyclists were cited for not following bicycle laws, and police looked for those under 18 riding a bike without a helmet. Pedestrians who did not yield to motorists when they had the right-of-way or who attempted to cross illegally, such as outside the crosswalk or against the light, were also targeted.

Statistics Show Danger for Walkers and Bicycle Riders in Oxnard

There were 14 fatal collisions between drivers of motor vehicles, bicyclists and pedestrians in Oxnard, along with a staggering 506 injuries in the previous 36 months. The state as a whole saw fatalities of 141 bicyclists and 701 pedestrians in 2013. This number represented over 28 percent of the traffic fatalities in the state. The California Office of Traffic Safety has been giving grants to different agencies, including to Oxnard, for education in traffic safety and enforcement of traffic laws, among other areas, in an aim to help reduce injuries, fatalities and other losses caused by accidents.

Accidents Cause Injuries or Worse

Even when people obey the rules, accidents still happen. Although bicyclists and pedestrians can cause an accident when acting recklessly, a motorist who collides with a bicyclist or walker can cause serious injuries or even death. These traumatic injuries can range from arm and upper extremity injuries to facial fractures and nerve damage to even more serious injuries such as spinal cord damage, abdominal trauma and traumatic brain injuries. When a motor vehicle accident due to negligence by the driver results in another person’s death, it may result in a wrongful death lawsuit.

I’m Ed Smith, an Oxnard personal injury lawyer. If you, are a driver, pedestrian or bicyclist who has suffered an injury caused by negligence, contact me at (805) 372-0200. I also have a toll-free line at (800) 404-5400. I am always available to offer friendly, free advice about your injury.

Positive client reviews can help when you need an attorney. Some of mine are on Google, Yelp and include Avvo reviews, where both former clients and lawyers can leave an opinion. A good record of Past Verdicts and Settlements is important also, and this link lets you peruse mine.

I am the founder and owner of www.autoaccident.com and have assisted the injured in California with wrongful death and many types of traumatic injury cases since 1982.

As a member of the Million Dollar Advocates Forum, it is shown that I have had verdicts and settlements in excess of $1 million.