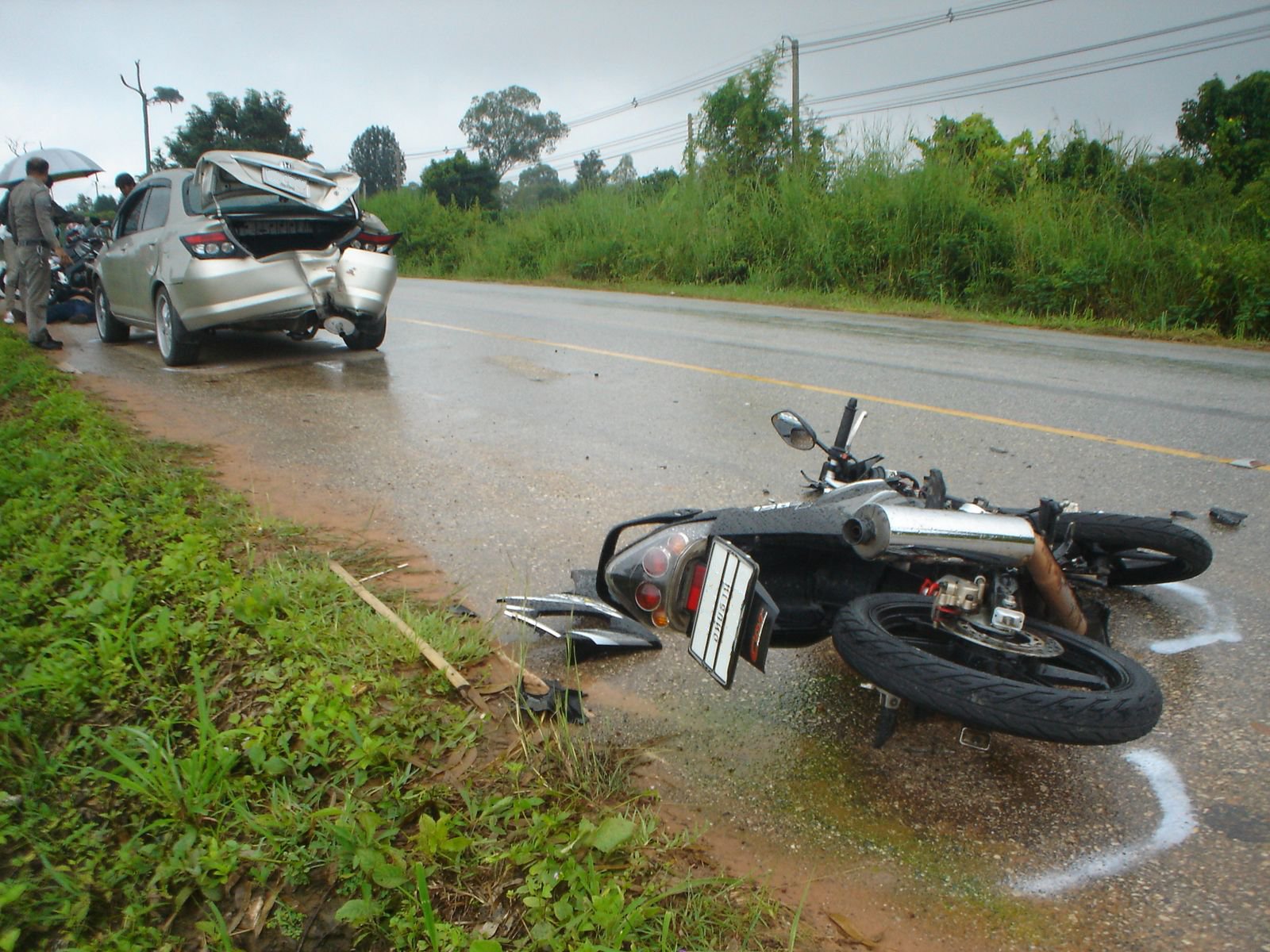 I’m Ed Smith, an Oxnard personal injury lawyer. An accident on April 4 between a motorcyclist and a pickup truck in Oxnard resulted in the hospitalization of the motorcyclist. Oxnard officials stated that the consumption of alcohol or drugs did not appear to be a factor in the accident.

Aftermath of the Accident

The motorcycle rider, who reportedly could not avoid colliding with the pickup, suffered severe injuries from the crash and was thrown off his motorcycle. Medical personnel transported the injured man to the Ventura County Medical Center, where he was described as having suffered critical injuries. The pickup driver stayed at the accident scene.

Nearly half of all motorcycle crashes occur when a car or truck is making a left-hand turn and can result in serious injuries such as broken bones, brain injuries or debilitating spinal injuries. This is largely due to the motorcycle’s small size. Head-on collisions are responsible for nearly 60 percent of all crash fatalities. Another common cause of motorcycle crashes is lane splitting. This was made officially legal in California in 2016.

According to the National Highway Traffic Safety Administration, 2,100 motorcyclists are killed annually. The number of injuries and fatalities are 80 percent more likely with motorcycle accidents as compared to car accidents at 20 percent. In addition, motorcyclists have a 16-time greater frequency of dying in an accident and a four-time greater chance of being injured.

Safety When Driving Near Motorcycles

The California Department of Motor Vehicles offers information on how a motor vehicle driver can stay safe by being cautious around other vehicles on the streets and highways. One safety tip is that a motorist must use extra caution when driving near someone on a motorcycle. When driving, scan for motorcycles, bicycles, skateboarders and pedestrians. Keep an appropriate distance, and check blind spots for signs that a motorcycle rider is nearby. Signal when making a lane change or a turn. Remember, if a vehicle is only going 35 mph, it still takes about 210 feet for a driver to react to a motorcycle rider, other vehicle or emergency and brake to a stop.

I am available to give you friendly and free advice about your case. Since working as a California attorney since 1982, I have assisted many injured motorcycle riders in receiving fair and just compensation for their injuries.

The websites at Yelp, Google and Avvo offer reviews on my legal practice. Because of my million dollar settlements, I was accepted as a  Million Dollar Advocates Forum member.

At this link, Previous Verdicts and Settlements, you can find details about other case resolutions.