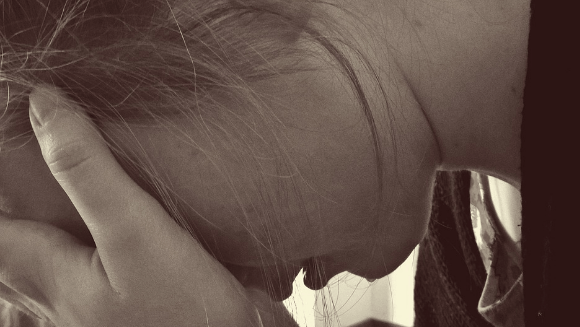 I’m Ed Smith, an Oroville personal injury lawyer. An accident in the Oroville area that occurred on Wednesday, January 3, 2018, left one individual with fatal injuries and two others with traumatic injuries of ranging severity.

For unknown reasons, the driver crossed over the median into the southbound highway lanes and subsequently struck another vehicle head-on. The other vehicle was reportedly being driven by a 52-year-old woman.

CHP and CalFire Butte County both responded to the accident. After arrival, responders quickly worked to extricate individuals who had been trapped inside the wrecked vehicles. The driver of the errant vehicle was determined to have sustained minor injuries while the passenger of her vehicle was found with fatal injuries and declared dead at the crash site.

The woman driving the southbound vehicle was discovered to have suffered major injuries and was transported to a nearby hospital by life flight helicopter ambulance so that she could receive proper emergency medical treatment.

The specific nature of the injuries that the individuals suffered has not yet been reported by medical authorities.

Although investigative authorities are still working to determine what caused this accident, driving under the influence of intoxicants has been ruled out as a factor. The driver of the errant vehicle may have veered into the oncoming lane for a variety of reasons including driver fatigue, distraction, a malfunctioning vehicle part or parts, dangerous roadway conditions, and more.

If you have information that might help CHP in their investigation, use 1-800-CALL-CHP to help officers better understand the circumstances surrounding the accident.

CHP reported that they shut down Highway 99 between Highway 162 west near Oroville and Highway 162 beginning at just prior to 8:00 a.m. until approximately 12:00 p.m. Northbound traffic was diverted at the Highway 162 junction westward to Midway Road, Richvale Road, and then back to Highway 99.

When individuals lose their lives due to the negligence of other parties, people who depend on them are often entitled by law to claim compensation for their loss. These cases are referred to as “wrongful death” claims and the types of damages that wrongful death cases involve are numerous.

Damages that are recoverable in cases of wrongful death include things like loss of inheritance, loss of parental guidance, funeral and burial expenses, certain medical expenses, loss of financial support, and more. To learn more about wrongful death and recovery, you can visit AutoAccident.com.

For more than 35 years, I’ve assisted people from Oroville with obtaining the repayments they deserve for claims of wrongful death and personal injury.

I have many outstanding reviews from clients on Avvo, Google, and Yelp.

Million Dollar Advocates Forum lists me as a member. Attorneys with membership in MDAF have settled or won client cases that were worth more than 1,000,000 dollars.

See my Prior Verdicts and Settlements here.

image: “tears” by Counselling through a CC0CCommons license