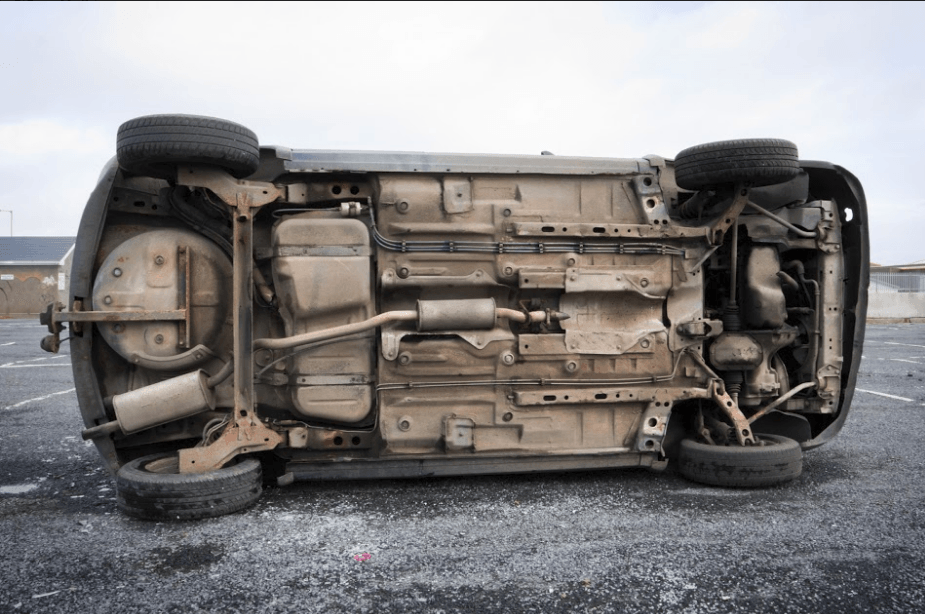 Oroville Auto Accident Fatality – According to officials from the California Highway Patrol (CHP), one man received fatal injuries during a car accident that occurred in the Oroville area on Sunday, September 24, 2018. CHP stated that a young child was also hurt during the crash. County officials identified the driver as Cory Rasmussen, a 37-year-old resident of Berry Creek. The child was identified as Gayle Thompson, a 9-year-old girl, and resident of Paradise/Berry Creek. Authorities reported that girl’s injuries were not life-threatening.

My thoughts and condolences are sent out to Mr. Rasmussen’s family after they have endured this tragic loss.

The accident reportedly took place at 7:38 a.m. Rasmussen had been driving his Honda CRV westbound on Highway 162 only a short distance to the west of Lost Horizon Drive in Oroville. For reasons that currently remain unknown, Rasmussen apparently was not able to safely drive through a curve in the roadway, and his vehicle veered across the highway into oncoming lanes. After entering eastbound lanes, the car continued onto the highway shoulder and eventually careened down a steep roadside embankment. The CRV rolled over several times before coming to a rest at the bottom of the embankment.

When responders arrived at the crash site, they discovered that Rasmussen had sustained severe injuries. Sadly, medics were not able to treat his wounds and Rasmussen was declared dead at the crash location. Thomson was found with moderate-level injuries and was transported by helicopter ambulance to the Enloe Hospital. The specific injuries that Thompson suffered have not been reported. No updates on her condition were available at the time of publishing. Additionally, responders noted that both vehicle occupants had been properly restrained during the accident.

Investigators from the CHP say that they are attempting to understand what factors caused this fatal accident to happen. However, no suspected factors have been reported so far. Crashes involving a single vehicle can be caused by a variety of facets. Common characteristics include driving on unsafe roadways, medical emergencies, defective car parts such as accelerator pedals or brake lines, and more.

Fatal accidents are often extremely difficult for families. Not only do they have to cope with the sudden loss of someone they love, but losing a family member often comes with steep financial burdens like medical bills, lost income, funeral expenses, and more. For this reason, families and dependents of those who die in car accidents are often able to seek payments from responsible parties such as negligent drivers, auto product manufacturers, and governments accountable for maintaining roadways. These payments can help families take care of necessary costs and focus on healing emotionally after they’ve endured a tragedy.

I’m Ed Smith, an Oroville personal injury lawyer. When a crash causes a fatal injury, families are often left devastated. If a person you love died during an accident, please contact me so I can give you free, friendly case advice. I’m available at both (530) 392-9400 and (800) 404-5400. My website can also be used to send me a message.

I’m part of a U.S. forum for lawyers with a previous settlement or trial verdict in which their client was awarded more than one million USD, Million Dollar Advocates Forum.

See my history of Verdicts and Settlements.

Browse my reviews at: