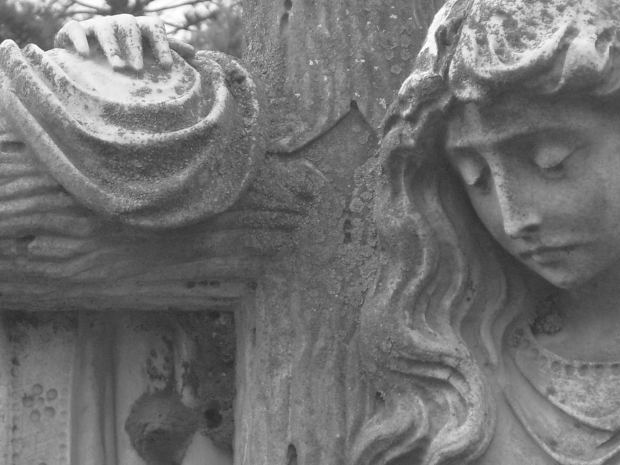 I’m Ed Smith, a Sacramento burn injury and wrongful death attorney. It’s been almost 4 weeks since 36 people died in the Oakland Ghost Ship warehouse fire while attending an electronic music concert on December 2, 2016. Several victims’ families have now filed lawsuits against those parties that may be liable for the fire.

Official Cause of the Fire

The official cause of the fire is still unknown, but it is believed to have been caused by faulty wiring along an exterior wall of the warehouse. The Oakland Fire Department and the Bureau of Alcohol, Tobacco, Firearms, and Explosives (ATF) are still investigating. Meanwhile, the Alameda County District Attorney’s Office has opened a criminal investigation into the cause of the fire.

Details of the Lawsuit

On 23 December, two of the deceased victims families filed a lawsuit against a long list of parties potentially responsible for the tragedy. The families claim that their loved ones died due to gross negligence on the part of the concert organizers, concert promoters, warehouse landlords, warehouse owner, the city of Oakland, the Oakland Fire Department, and Alameda County.

For a full list of the lawsuit’s allegations, see http://kfor.com/2016/12/26/families-of-ghost-ship-victims-file-lawsuit-against-departments-who-allegedly-knew-of-the-buildings-hazards/.

In cases in which there are large fires at event venues, the building owners and landlords are typically responsible for damages if they are proven to have created an unsafe environment. However, cities are also required to inspect all buildings in order to prevent the continued operation of unsafe venues.

With the deadly Oakland fire, an unsafe environment, may have been created by the building owners and landlords. According to the media, though, the city of Oakland and the Oakland Fire Department were aware of the Oakland Ghost Ship and the danger it posed to people inside it.

If both parties are proven to have knowledge of the unsafe environment within the Oakland warehouse, they may both be liable for all the damages sustained by victims. In addition the building owner and landlords may face criminal negligence charges.

With so much focus on those responsible and on all those who died in the fire, many have forgotten about the dozens of people who survived the fire with serious injuries. All of the survivors suffered smoke inhalation, with many also suffering burns to their airways.

Additionally, many survivors sustained second and third degree burns. These burns, because of their severity, will likely scar many of the survivors for the rest of their lives.

Broken Bones and Other Trauma Sustained by Survivors

Many survivors sustained severe trauma to their arms and legs in their efforts to evacuate the building. With only two narrow stairwells leading out of the Oakland warehouse, some of those who survived the fire did so by jumping out of the second story windows.

Those that did not jump likely sustained crush injuries in the panicked effort to evacuate the building. The low visibility and chaos of these situations often leads victims to sustain abdominal trauma and extremity trauma from too many people in one area.

As people mourn, the community has set up several funds to help victims and their families. Additionally, Oakland is inspecting similar venues to ensure another tragedy does not occur.

I’m Ed Smith, a Sacramento burn injury and wrongful death attorney. If your family member has been severely injured or has passed away in an accident, please call me at (916) 921-6400 or toll-free at (800) 404-5400 for free, friendly advice. When you call, we will go over the specifics of your case by telephone and determine how best to proceed. There is no obligation to you and the call is free.

I have been providing legal assistance to families with wrongful death and personal injury claims for over 34 years.

You may also find it useful to look at my excellent ratings and reviews on Google, Yelp, and Avvo.

Our injury attorneys have a great track record as evidenced on our Past Verdicts and Settlements page.

I’m proud to be listed with other top US Trial lawyers in the California as part of the Million Dollar Forum.