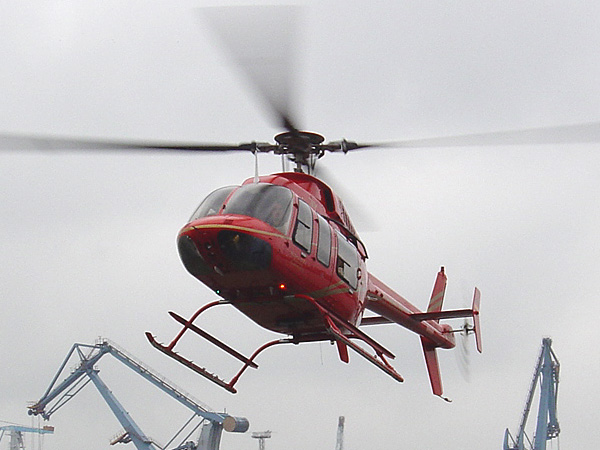 I’m Ed Smith, a Grass Valley-Nevada City auto accident attorney. Cal Fire reported that at least eight people were hurt in a three-car crash along southbound Highway 49 on Saturday, May 21, 2016.

The California Highway Patrol (CHP) reported that two vehicles were heading northbound along Highway 49. Suddenly, both vehicles became entangled where the two lanes merged into one. The entanglement caused them to slide into the southbound lane of travel and crash head-on into a third vehicle.

Where did the Crash Occur?

The crash occurred about 2:40 p.m. in the vicinity of Combie Road on Highway 49, officials said.

What Kind of Injuries?

The events leading up to the crash are still under investigation, according to the CHP.

It typically takes a week or two for the CHP to prepare a report of their findings. Sometimes longer when there are serious injuries involved.

No word if drugs, alcohol, speeding, distracted driving or road rage played a part in the collision.

Highway 49 had to be shut down for a while so rescue personnel could assist victims being airlifted from the accident site.

I’m Ed Smith, a Grass Valley-Nevada City car accident lawyer. If you or a loved one has been seriously injured in an accident due to no fault of your own, please contact me today at (800) 404-5400 or (916) 921-6400 for free, friendly advice. I’ve been helping Northern California residents recover compensation for their personal injuries for more than three decades.

See my track record of successful Past Verdicts and Settlements.

Read my customer ratings on these three sites: Yelp, Avvo, and Google.