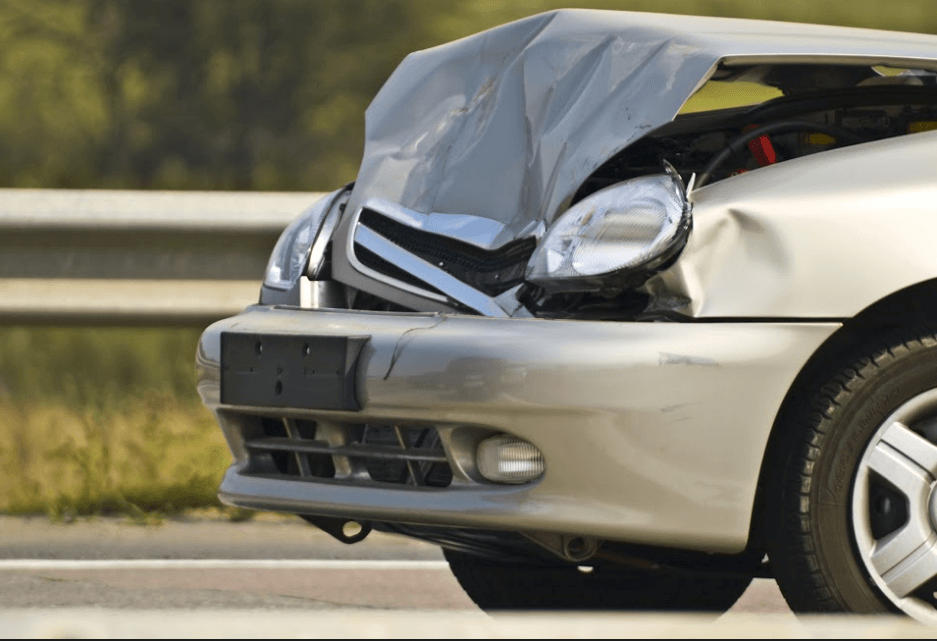 Nevada City Car Accident Data – Nevada City is an idyllic city located in the middle of one of California’s most stunning landscapes. With a charming downtown and friendly, comfortable atmosphere, Nevada City is one of the hidden gems of our state. However, like anywhere, Nevada City also has a fair amount of vehicle accidents and these crashes unfortunately sometimes cause serious injuries. However, those who live in or frequently visit Nevada City can take steps to reduce their chances of being involved in a car crash by learning about how collisions usually take place in the area.

Data published by UC Berkeley researchers show that there were 109 traumatic crashes reported in Nevada City between the beginning of 2007 and the end of 2017. This means that there was around one injury accident per 300 residents every year. These 109 collisions mostly involved passenger vehicles and/or commercial trucks. However, eight involved motorcycles, seven involved bicycles, and 17 involved pedestrians. Additionally, almost half (45 percent) of the 109 accidents happened on a state-operated highway within city limits.

For various reasons, some areas of the road tend to be more dangerous. These intersections in Nevada City had the highest rate of traumatic accidents over the past decade:

About 47 percent of the crashes in question caused injuries that were non-visible. While these injuries tend to be less concerning, non-visible injuries can be an indicator of acute trauma to the brain, spine, and other vital areas of the body.

Forty-three percent of the crashes caused non-severe visible injuries such as minor bone fractures, lacerations, and more. Just over eight percent caused severe, apparent trauma. Tragically, two percent of the collisions resulted in injuries that cost one or more people their life.

Car accidents happen suddenly, and injuries can cause major changes to a person’s life. With all that is going on, it can be hard to take care of things that aren’t right in front of you. However, getting in touch with a lawyer is a vital part of recovering the money you deserve for your injuries. A Nevada City personal injury lawyer will be able to tell you if your injury claim is worth pursuing and what payments you might be owed by insurers and/or negligent parties.

I’m Ed Smith, a Nevada City personal injury lawyer. The injuries people suffer in collisions are frequently serious. To get free, friendly advice about your legal options after suffering a crash injury, call my office at (530) 392-9400 or my toll-free line, (800) 404-5400.

Look through our Verdicts and Settlements and the reviews my clients have written:

I’m in the national U.S. forum for attorneys with a previous settlement or trial verdict worth one million USD or more – Million Dollar Advocates Forum.

My website is the top source for information on auto collisions and personal injury in the Northern CA area – AutoAccident.com.