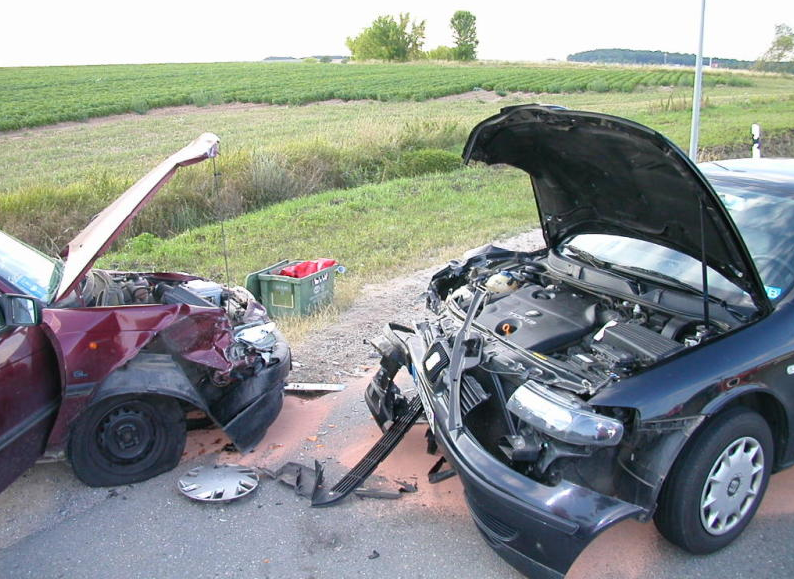 I’m Ed Smith, a Napa car accident lawyer. In Napa, on Friday, July 14, 2017, an accident involving multiple motor vehicles injured an involved individual. The reported details about this accident can be read in the following blog.

According to reports from officers of the California Highway Patrol (CHP), the incident occurred shortly before 7:00 a.m. on the westbound section of Highway twelve, a short distance east of the intersection at North Kelly Road.

CHP’s reports indicate that the collision involved a total of four separate vehicles. These involved vehicles included a Black Honda Accord, a Toyota Corolla, and two other unidentified vehicles.

After receiving reports indicating a possible major injury accident, officials dispatched emergency medical responders to the site of the accident. Upon arrival, medical officials discovered that the collision had left an occupant of one of the vehicles with traumatic injuries. Responding officers deemed it necessary to call paramedics to the scene of the collision in order to provide the injured individual with emergency medical care.

No other parties were reported to have been injured as a result of this collision. Additionally, the Toyota was reported to have received major damages in the accident and was towed away from the crash site by a local towing company.

Authorities are still in the process of investigating this crash in order to determine what factors may have played a part in causing the accident. CHP has not yet stated if they believe DUI to have been part of the collision. Other possible causal factors include faulty roadway signage, driving over the speed limit, driving while distracted, unsafe lane change maneuvers, and more

Distracted driving is a serious problem that is causing an increasing amount of injury collisions in the U.S. According to the Federal Communications Commission (FCC), more than Americans lose their lives and about 1,161 are hurt every day in accidents that involve distraction as a causal factor. FCC also reports that at any given moment during the day, there are about 660,000 people driving while using cell phones or some type of electronic device.

A single text message takes about 5 seconds to read. This means that if one reads a text while driving at just 55 miles per hour, they will have traveled further than the length of a football field without paying full attention to the roadway. Roadway conditions can change in an instant, and if one is not fully focused on the task of driving, the chance that a dangerous roadway condition will result in a serious crash increases dramatically.

For more than 35 years, I and my excellent team have been helping Napa families and individuals obtain fair repayment in claims including personal injury and wrongful death.

My clients’ ratings, comments, and reviews are on:  Yelp, Google, and Avvo.

I am a Million Dollar Advocates Forum lawyer. Trial attorney belonging to this forum have all reached settlements or won verdicts that had dollar values exceeding 1 million.

Some of our injury lawyers’ Past Verdicts and Settlements can be read here.