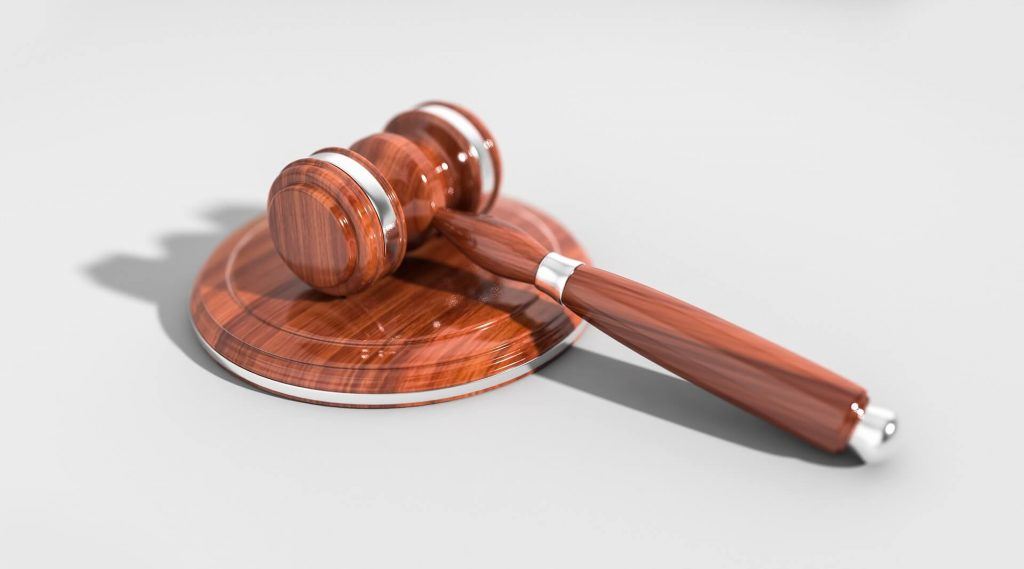 I’m Ed Smith, a Modesto car accident lawyer. A single-vehicle accident reportedly caused by a Modesto driver, claimed the lives of two passengers on the night of February 22, 2018. Prosecutors have filed two murder charges against the driver due to evidence of their prior convictions.

I would like to send the friends and family of the two parties my sincere condolences as they cope with the loss of their loved ones.

A 28-year-old Modesto man, Alfonzo Rodriguez-Quintana, was behind the wheel of his 2002 Dodge pickup truck traveling along Sylvan Avenue on February 22, 2018. Rodriguez-Quintana reportedly lost control of his vehicle due to his level of intoxication and collided with a tree near McHenry Avenue and Bridgeford Lane at 12:30 am that night. The impact of the collision caused the truck to catch fire, entrapping Rodriguez-Quintana and his two passengers inside. Rodriguez-Quintana was able to exit the vehicle on his own before the arrival of emergency personnel. Unfortunately, the two passengers did not make it out of the burning vehicle and suffered fatal injuries at the scene.

Alfonzo Rodriguez-Quintana was booked into the Stanislaus County Jail following his release from hospitalization for minor injuries. He has been charged with giving false information to a police officer, driving without a valid driver’s license, driving under the influence and two counts of vehicular manslaughter. The district attorney’s office later added two counts of murder due to his prior convictions. He is currently being held on a $2 million bail.

The Stanislaus County Coroner’s Office has identified one of the two passengers as 29-year-old Michael Perez of Modesto. The identity of the other passenger remains undisclosed.

Driving while under the influence of intoxicants is illegal under California Vehicle Code 23152(a). Those found driving under the influence of an intoxicant in an auto accident are considered negligent and can be held liable for all incurred damages, including wrongful death. A family of a descendant may file a wrongful death claim against a DUI driver for the following damages:

Michael Perez was a beloved member of his family. He was known for his passion for life. Many said he left a lasting impression on anyone he met. A GoFundMe account has been created by the loved ones of Michael Perez to cover the expenses of his funeral.

I’m Ed Smith, a Modesto car accident lawyer. Auto accidents involving intoxicated motorists can result in traumatic or even fatal consequences to those involved. If you or a loved one has been injured or even killed in an accident, please call me at (209) 227-1931 for free, friendly advice. You may also contact me free of toll at (800) 404-5400.

My client feedback is available for your viewing at:

Please take a moment to peruse my list of Past Verdicts and Settlements.

Image Source: By Qimono via Pixabay