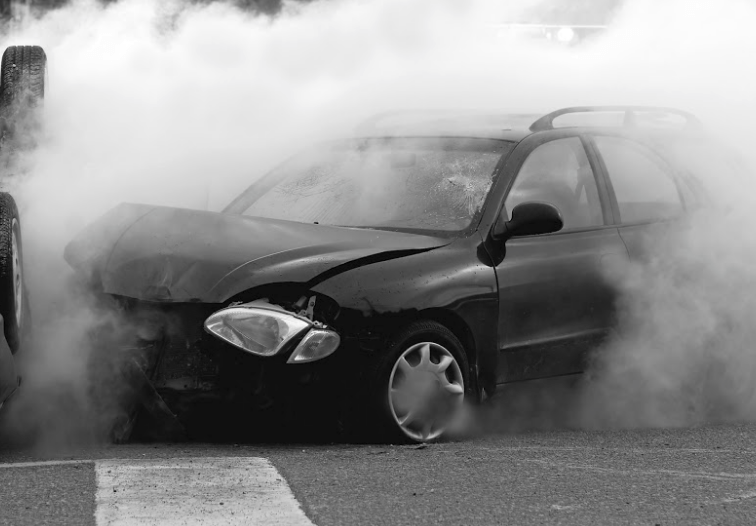 One Killed in Marysville Area Crash

California Highway Patrol (CHP) officers reported that a major Marysville car accident occurred on Monday, September 3, 2018. The crash involved multiple vehicles and took place at a highway location just outside of Marysville. Officers stated that the collision tragically left one person with fatal injuries and severely injured two more. The fatally injured man has been identified as an 80-year-old resident of Roseville. However, county authorities have not yet released the man’s full identity pending his family’s notification.

My sincere condolences are extended to the fatally injured man’s loved ones as they mourn the passing of their friend and family member.

CHP officers reported that the accident took place on Highway 99. The Roseville man had been driving his 1997 Toyota Avalon southbound on O’Banion road at around 2:30 p.m. when he entered the highway. While entering the highway, the man allegedly failed to yield to oncoming highway traffic. Failing to yield reportedly caused the man to nearly collide with another driver in the southbound lanes seconds before the accident occurred.

The other driver had been driving south in a 2010 Honda Civic inside of the highway’s slow lane. The driver attempted to avoid the Toyota by swerving to the left. However, he was not able to prevent a crash and struck the driver’s side of the Toyota. No other vehicles were reported to be involved in the accident.

Responders were immediately sent to the accident scene by CHP dispatch. Upon arriving, medics discovered that the Roseville man had been severely injured. Sadly, responders were not able to help the man and declared him deceased at the crash site. The driver of the Honda, as well as his 79-year-old passenger, were both found with major injuries. The two-vehicle occupants were rushed to the Rideout Memorial Hospital to be given emergency medical treatment. Updates on the conditions of the two Honda occupants have not yet been released.

CHP has stated that they are still actively investigating this accident. Investigators report that they do not believe alcohol or drugs to have been involved. Additionally, all three of the people involved in the crash had been wearing seatbelts at the time of the crash. So far, no suspected causes of the collision have been mentioned. Common car accident factors include medical emergencies, hazardous roadways, vehicle malfunctions such as brake failure or defective steering systems, and more.

When a car accident costs somebody his or her life, that person’s family is often left unsure of how they will be able to pay for expenses related to losing their loved one. A fatal crash can mean having to pay for medical bills, funeral costs, and other expenses. However, dependents and family members of people who lose their lives in auto accidents are often able to seek recompense for their losses. If you’d like to learn more about wrongful death claims, watch the following video by Marysville car accident lawyer, Ed Smith:

My firm has helped Marysville residents to claim fair payments for wrongful death and personal injury since 1982.

Get more information about my practice at my Verdicts and Settlements page or by reading reviews on:

I am in Million Dollar Advocates Forum. Lawyers who are part of this forum have helped a client receive over $1,000,000 through a settlement or trial verdict.

My website is the number one resource in Northern CA for accurate information about personal injury topics and local car accidents – AutoAccident.com.