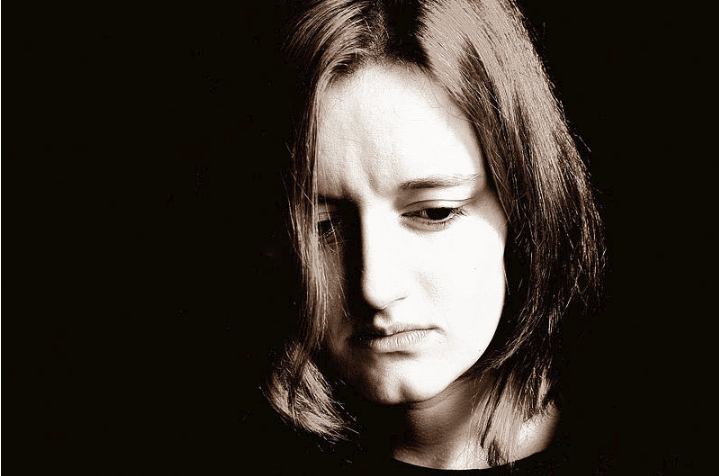 A pedestrian was struck by a passing commuter Amtrak train near the Suisun-Fairfield station on the night of Wednesday, June 13, 2018. The collision reportedly took place during the late evening on the western edge of Fairfield, close to the Suisun city limit. Authorities have not released any details about the injured individual so far. Additionally, no other pedestrians nor passengers on the train were injured during this tragic crash. My condolences are sent out to those who are grieving over their lost friend and family member during this difficult period of loss.

The train had been a Capitol Corridor Amtrak commuter train heading east from the Bay Area toward the Sacramento Valley. A spokesperson from Amtrak reported that at about 6:43 p.m., the train struck a pedestrian just outside of where the tracks pass by Sacramento Street.

One woman from the city of Rockville who had been a passenger on the train was preparing to exit when the crash occurred. The woman reported that the train came to a “screeching halt” and that she was thrown forward, but caught by a train conductor. The woman told reporters that she saw the pedestrian and was able to identify him as a man. She also noted that many pieces of paper had been “flying around” the area. Reports state that these papers were later gathered by police officers during the investigation.

Local authorities, as well as Amtrak officials, are looking into this incident in order to better understand what factors caused it to happen. So far, no suspected causes have been reported by investigating officials.

This fatal collision took place only around 400 yards away from the site of another fatality that happened around one week earlier. A woman was found with fatal injuries near the railroad tracks in the area of Union Avenue’s 400 block. The woman was found on Thursday, June 7, 2018.

Earlier this year, one other individual lost their life after being struck by a passing train. The accident took place on March 19th at around 12:00 p.m. A man from Suisun was struck by a westbound Amtrak train near the intersection of Sunset Avenue and East Travis Boulevard.

I’m Ed Smith, a Fairfield personal injury lawyer. The loss of someone that you love can be difficult. If you have lost somebody due to an accident, get in contact with me through (800) 404-5400 or (707) 564-1900 to get free, friendly, legal advice. If you prefer, you can use  AutoAccident.com to reach me as well.

Residents of Fairfield and surrounding areas with personal injury and wrongful death damages have trusted my legal assistance with claiming fair repayments since 1982.

I’ve been reviewed by clients here:

I am in the Million Dollar Advocates Forum. This group is made up of trial lawyers who’ve won more than 1,000,000 dollars for a client through a verdict or settlement.

To get the leading reporting and information available in Northern CA on the topics of wrongful death, vehicle collisions, and personal injuries, see AutoAccident.com.