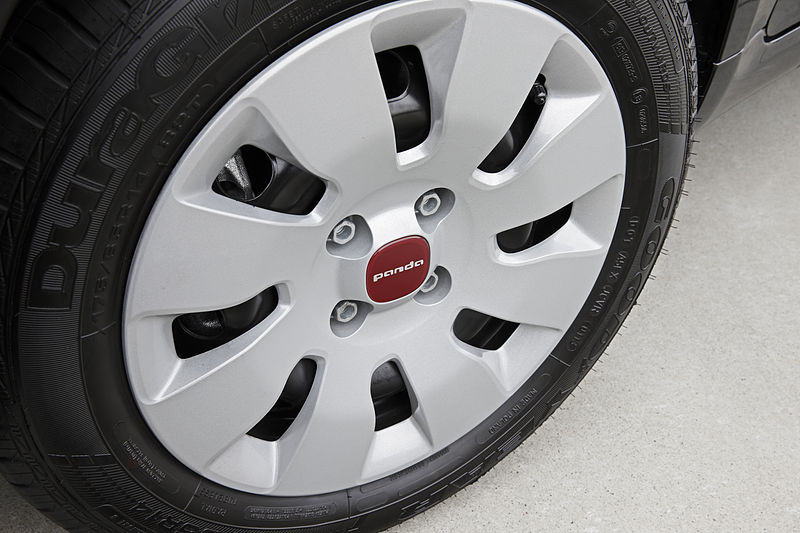 Rio Linda community members are becoming concerned with their roadways being laid with homemade spike strips. According to Rebecca Cothran, she encountered the homemade spike strips while driving down the street. Cothran stated that she has replaced one of the rear back tires of her truck twice in the past week. Cothran replaced her tires after finding nails in them where she later discovered that it was a spike strip. Cothran visited the Rio Linda Online website where she read about five spike strip incidents similar to hers. According to the Fulton-El Camino Park District Sergeant, Adam Bragg, he states that law enforcement has been reposting the Rio Linda Online’s tweets about the spike strips to inform local community members.

I have been helping residents of Rio Linda with their personal injury and wrongful death claims since 1982.

Read our reviews written by our satisfied clients on: Yelp, Avvo (the attorney rating site) and Google.

Founder of the most informative and extensive personal injury website in Northern California, AutoAccident.com.