How to Defeat the Medical Emergency Defense 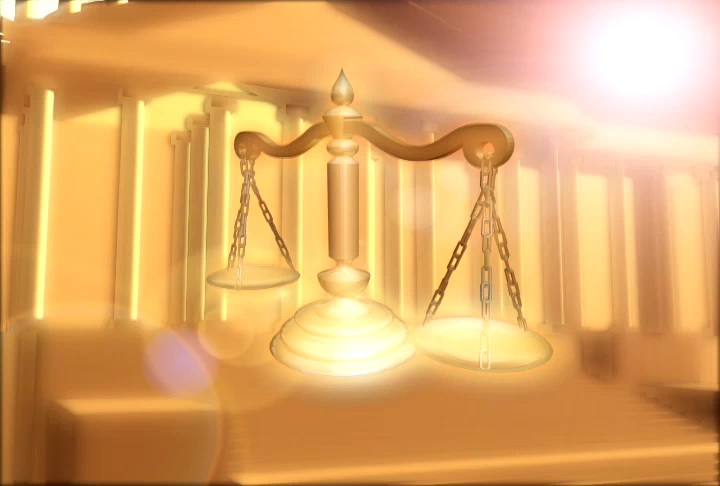 How to Defeat the Medical Emergency Defense

I’m Ed Smith, a Fairfield Auto Accident Attorney. Here are some things to consider when someone crashes into your vehicle and “claims” they were suffering from a medical emergency at the time of the collision.

When All Else Fails, Defendants Plead Medical Emergency

In most negligence lawsuits over car accidents, the big issue is whether or not the defendant caused the accident, or whether the person suing (the plaintiff) may have been partly at fault as well. But in some cases, the defendant admits that they caused the accident, then pleads a defense, or a legal reason why they should not be held liable for damages despite causing the injury. One of the most common defenses against car accident negligence lawsuits is the medical emergency defense. This defense argues that the real cause of the accident was a sudden medical condition that made the driver lose control of the vehicle, and that there was no way for the driver to foresee the emergency.

In California, the medical emergency defense is very limited. According to Section 41 of the California Civil Code, there is no mental health emergency or mental illness defense in California: “A person of unsound mind, to whatever degree, is civilly liable for a wrong done by the person.” However, there is a narrow defense for a person who is suddenly and unforeseeably struck by a physical illness while driving an automobile, if that physical illness makes it impossible to control the car. But if the driver’s behavior contributed to the da nger, or if they should have foreseen the sudden physical illness, they cannot claim this defense. If a defendant raises this defense against a negligence lawsuit, they have the burden of proving that the physical condition arose, that it was unforeseeable, and that it rendered the driver incapable of operating the vehicle.

There are, of course, real cases in which medical emergencies like strokes and heart attacks happen unpredictably and cause car accidents, like the Minnesota truck driver who, according to The Huffington Post, experienced a sudden drop in blood pressure caused him to collide with another vehicle. But defendants often plead the medical emergency defense, even in cases where there is little to no proof of a medical emergency, or where the defendant easily could have foreseen the emergency. If the police report indicates that there was some kind of medical emergency, the plaintiff can introduce evidence showing that the plaintiff knew about the condition, or that their failure to know about the condition was only due to their own recklessness. The plaintiff will attempt to prove that, in spite of knowing about their condition and the dangers it posed, the defendant continued to drive their vehicle. In cases where the defendant was performing their work duties for an employer during the accident, the plaintiff will also try to prove that the employer knew or should have known about the medical condition, and that the employer was negligent in hiring the employee to perform the duty given their medical condition.

During the discovery phase of the trial, the plaintiff will try to obtain written documentation of evidence that demonstrates the defendant’s negligence. If the defendant raises the medical emergency defense, they probably admit that they violated the rules of the road, and that these violations lead to the accident. The focus for the plaintiff, then, is finding documentation that shows that the defendant is lying about their medical condition, or that the medical condition didn’t cause any sudden inability to drive the car. The plaintiff’s attorneys will try to obtain records of the defendant’s medical history, which might show that the defendant had suffered a similar emergency before and hence should have foreseen this one.

I’m Ed Smith, a Fairfield Auto Accident Attorney. If you or a loved one has been injured in a car accident, please give me a call at (800) 404-5400 or for free, friendly advice.

I’ve been assisting Fairfield families with their personal injury and wrongful death claims since 1982.

Source of How to Defeat the Medical Emergency Defense – www.autoaccident.com