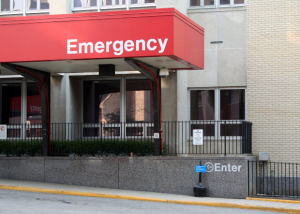 But times have changed. These days, it is inevitable that the health insurer will ask to be reimbursed for their payments out of any personal injury claim settlement. And the difference between bill and insurance payment that the hospital used to waive or write off? Well, not any more. Many hospitals will try to “balance bill” the patient for these amounts, especially if they are aware of any liability insurance being available to the patient for a potential settlement. Although the law in California says that such “balance billing” is often prohibited, health insurers and hospitals have become clever enough to re-write their contracts to get around this prohibition.

Further, some contracts between health insurance companies and hospitals are written such that the hospital has a choice between billing the health insurance company for payment of perhaps 30, 40, or 50 cents on the dollar of billing, or instead going directly after the patient’s potential personal injury claim settlement and demand payment of 100 cents on the dollar. Some of the contracts actually require the hospital to do this. 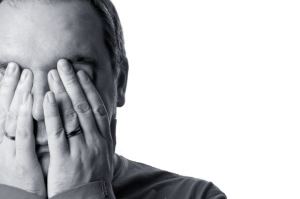 The possible combination of hospital liens, health insurance liens, direct billing to the patient, and the reasonable value of the billings to begin with can become really, really complicated — the complexities of health insurance in personal injury claims is a headache that no one should have to go through. Just because a hospital or insurance company says they’re entitled to a portion of a personal injury claim settlement doesn’t mean that they are — many will just send out lien notice automatically and hope to get some money back. Those reimbursement claims that are appropriate have to be sorted out from those that aren’t, and even those that are appropriate are likely to be negotiable to varying degrees. The ordinary person has neither the time nor the expertise to sort out these complexities. Even for attorneys who specialize in these cases, resolution of these liens and reimbursement requests for health insurance in personal injury claims is often one of the most complicated parts of handling their cases.  People who are trying to recover from serious injuries should be focused on getting well, not wading through complicated insurance forms.

If you or a loved one has suffered a traumatic injury caused by negligence and are now being inundated with hospital billing forms and health insurance claim forms, call me now at 916.921.6400.