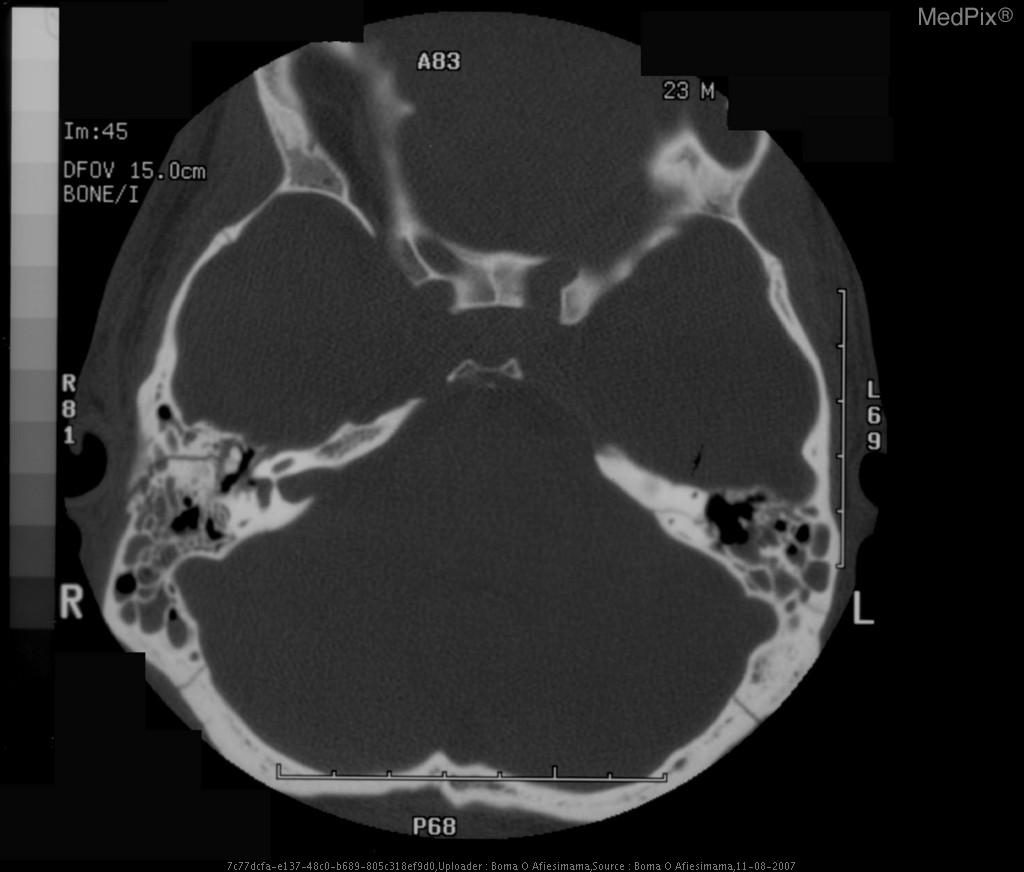 Often these types of injuries are initially overlooked because the patient has more life-threatening injuries on other body areas. If these things are completely unnoticed, however, it can lead to diplopia, deafness, cerebrospinal fluid fistulae, cranial nerve injuries, meningitis, or facial paralysis. It is therefore important to have early recognition and management of these injuries so that complications can be avoided. While the thought of as less important fractures, there are cases of extreme morbidity and mortality associated with these injuries.

Maxillofacial fractures involve fractures of the zygomatic arch, fractures of the maxilla, the frontal bone, the nasal bone, and the mandible. There are several distinct patterns of fracture that occur and that need surgical revision. Usually, a maxillofacial surgeon, an ENT surgeon, or a plastic surgeon manages these types of cases.
A fracture located at the base of the skull can be called a basilar skull fracture. This fracture can include parts of the skull like the temporal bone, occipital bone, ethmoid bone, or the sphenoid bone. Basilar skull fractures are rare fractures to have, involving only 4 percent of cases of severe head injury. The fractures are dangerous because they can rip a hole in the meninges, resulting in leakage of cerebrospinal fluid from around the brain. The fluid leakage can dribble through a perforated eardrum causing otorrhea, or into the nasopharynx and out the nose. Both blood and fluid can drip out of the ear or nose. When the anterior part of the base of the skull is fractured, doctors can notice a halo sign.

Other signs of a basilar skull fracture include a Battle’s sign, which is bruising behind the ears, Raccoon’s eyes, which is periorbital bleeding or ecchymosis, cerebrospinal fluid rhinorrhea, bleeding from the nose and ears, blood behind the eardrum (hemotympanum), cranial nerve palsy, vomiting, nystagmus, and deafness. In up to ten percent of cases, there is entrapment of the optic nerve causing unilateral blindness. If the compression is mild and the fracture treated, there can be the restoration of the vision over time. In serious cases, death can ensue.

When basilar skull fractures occur, there is a fracture in the posterior skull base or in the anterior skull base. The first type of skull fracture involves the occipital bone, the temporal bone, and portions of the sphenoid bone. The second type involves parts of the sphenoid bone and ethmoid bones. Temporal bony fractures happen in 75 percent of all basilar skull fractures. This is the bone that extends up and includes the ear. This is when you get a hemotympanum or leakage of CSF from the ear.