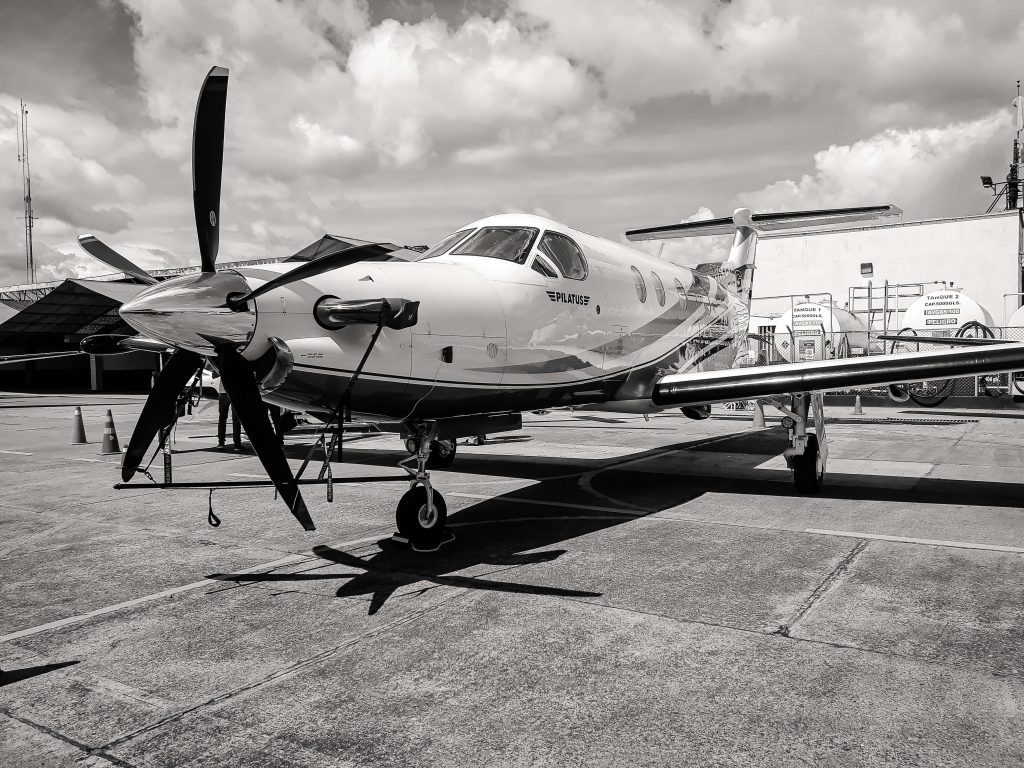 I’m Ed Smith, an Airplane Accident Lawyer. Officials learned of a plane crash that happened in Santa Ana on the afternoon of Sunday, August 5, 2018. Initial reports revealed that all five passengers on board died from the accident. It was confirmed that there were three female passengers and two males in the Cessna aircraft. Further investigation revealed that the three women were all employees of the same real estate office in the Bay Area. The deceased passengers have been identified as 42-year-old Lara Shepherd and 53-year-old Scott Shepherd both Diablo residents, 62-year-old Floria Hakimi of Danville, 32-year-old Navid Hakimi of Los Angeles, and 29-year-old Nasim Ghanadan of Alamo.

I would like to take this time to extend my deepest condolences and support to all the families and close friends of the victims that tragically lost their lives due to this grief-stricken accident.

The 1973 Cessna 414 aircraft took off Sunday morning from Buchanan Field Airport in Concord. The plane, registered to Category III Aviation Corp. in San Francisco, was a small plane with only seven seats in total. At approximately 12:30 p.m. the plane crashed onto the ground of a Staples store parking lot in Santa Ana, located on Bristol Street across the street from the South Coast Plaza. Miraculously, the twin-engine plane did not harm any pedestrians in Santa Ana. There were zero injuries reported on the ground, and a single car was hit and destroyed in the parking lot, according to Tony Bommarito, Captain of the Orange County Fire Authority.

The Federal Aviation Administration (FAA) is still currently investigating the airplane accident. It is not known what the pilot, Scott Shepherd, was doing in the moments leading up to the crash. However, FAA officials stated that one of the passengers on the plane did declare a state of emergency. The National Safety Transportation Board is working to figure out what caused the plane to go down.

The three women that were killed in the crash – Floria Hakimi, Lara Shepherd, and Nasim Ghanadan – all worked as realtors at the Pacific Union International office in Danville. Scott Shepherd, the plane pilot, was married to wife Lara Shepherd. Additionally, Navid Hakimi was Floria’s son. Mark McLaughlin, the chief executive officer of Pacific Union, spoke out regarding the impact this tragedy is having on their office. He stated that the entire Union Pacific family is grieving the tragic loss of their colleagues, friends, and family. In a statement, McLaughlin said they are focused on comforting loved ones who have been affected by this tragedy.

Airplanes are complex machines, and the lawsuits regarding them can be very complicated. My last 36 years have been spent working on wrongful death and traumatic injury claims, giving me a great depth of knowledge on lawsuits pertaining to injuries.

I am proud to be part of the Million Dollar Advocates Forum, a group of trial lawyers that have been acknowledged for our ability to resolve cases with verdicts or settlements worth one million dollars or more for a client.

Please peruse my settlements and verdicts page to learn about the outcomes I have achieved in past cases.

My client ratings and comments can all be seen below at:

Photo by Airam Vargas from Pexels